What the New Normal Means for the Beverage Industry 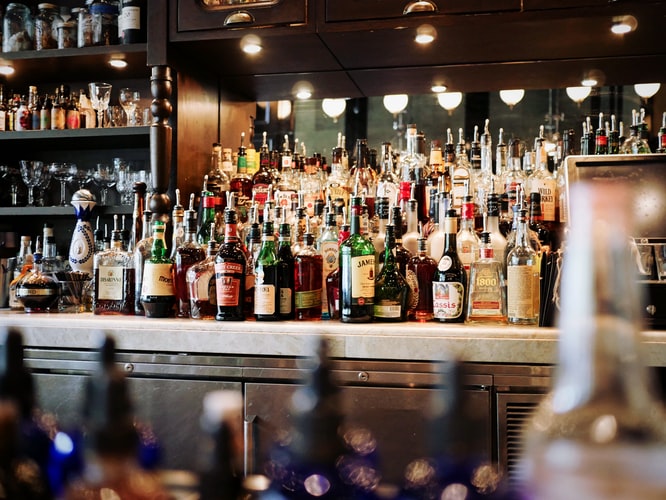 The world is in the throes of a health crisis, and its wide-reaching impact is being felt even in the beverage industry. Bigger brands such as Coca-Cola and PepsiCo have weathered the storm so to speak, even as they have scaled down operations due to varying degrees of lockdowns. PepsiCo, in particular, saw a 7.9% increase in first quarter sales, while Coca-Cola has held steady, at least in the first half of 2020. Both, though, are predicting profits to plummet for the rest of the year. Alcoholic drinks manufacturers figure to get hit hard, too, with Heineken, for instance, already cutting its worldwide beer portfolio by as much as 30%. Wine and spirits retailers are suffering as well, with Majestic Wine having to endure 9 weeks of canceled orders.

Lower profits and canceled orders seem to be part of the beverage industry’s new normal — that is, unless companies adjust and adapt. In some cases, that means reinvention, as in the case with San Miguel Corporation, a known beer maker in Asia that began producing alcohol and hand sanitizers to augment the dwindling supply of both in the Philippines. Kirin Beverage Co in Japan, on the other hand, released an immunity-boosting drink, Kirin IMUSE Water, this year that reached its three-month sales target in its very first week.

Other companies are banking on goodwill to drive brand loyalty. It is a tactic put to good use by the New York Distilling Company, which repurposed its undiluted Perry’s Tot Navy Strength Gin to make hand sanitizers. However, the company has not made these sanitizers available for commercial sale. Instead, it distributes its innovative home recipe for free — two parts uncut gin plus one part aloe vera gel — to existing clients as a show of support and solidarity. Pernod Recard USA has adopted the same strategy, making sanitizer in its manufacturing sites and donating them to clients and those in need. Pernod Recard France, on the other hand, is leading an initiative called 1,000 Cafés that aims to support small-town cafés all across the country.

Beverage companies are also adapting their business processes. In particular, more and more beverage companies are shifting their focus from on-premise outlets, like bars, restaurants, and tasting rooms, to off-premise, as in liquor stores and retail establishments. This shift in focus is allowing liquor companies in America to continue flourishing, even as on-site drinking in the country remains largely restricted. In fact, off-premise beer sales have been on the rise in America, even registering a 12.8% increase year-on-year despite an ongoing health crisis. This underscores how vital off-premise sales will be for beverage companies moving forward.

Moreover, e-commerce is becoming the norm in the industry, particularly when it comes to alcoholic drinks. That’s because a recent CNN report on online beer sales found that more people are buying booze online than ever before, and for good reason — it is a much safer, more convenient way to buy beverages. Case in point: European brand Double Dutch now offers its products online via Shopify, as it looks to ease the impact of lockdowns on its on-premise sales.

The rise of e-commerce speaks to the importance of innovative, consumer-first strategies. Consequently, proper foresight and preparation on the part of managers will be critical for beverage companies who want to thrive in this new normal. An article on leadership success by lifestyle writer James Gonzales highlights the importance of curiosity and trusted feedback as key components of great managers, as these will enable them to anticipate purchasing trends and deepen relationships with existing customers. As a result, they will be able to better leverage the e-commerce boom within the industry and keep their beverage companies profitable even in the new normal.

Indeed, the ongoing health crisis is ushering in a new normal, and it is unforgiving to say the least. All is not lost, though, especially if beverage companies can change with the times and adopt new business models and innovative means to connect with clients. A few are doing so already; the others just need to follow suit to survive.