Why Drinks Businesses Should Be Using Social Media 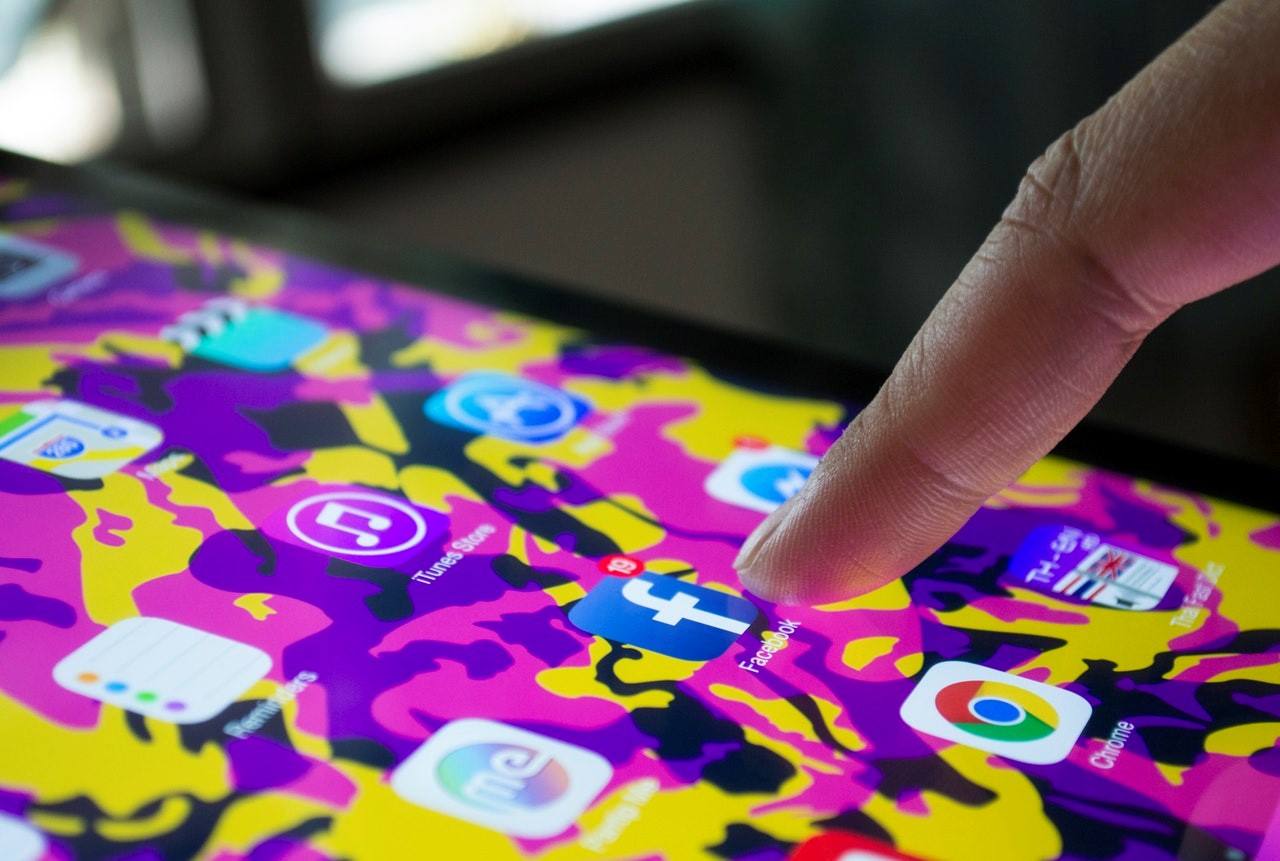 All industries in the business world are quite competitive, but few industries are quite as varied and competitive as the drinks industry. Let’s face it, we all have different tastes. From a rich and creamy coffee to a can of soda, we all have our own tests and choices in this world. This is why, in the drinks business, standing out from the crowd is absolutely imperative to your long-term success.

It’s also why, if you are in the refreshments industry, you should be using social media to help push and advertise yourself better. This has become a well-worn path for drinks companies in recent years, and it’s easy to see why it’s such a vital part of modern business marketing.

Take Malibu, for example. The popular spirit is one of the most commonly drunk spirits in clubs and pubs around the world. However, they still make the most of the power of social media to build up over 40,000 followers on Twitter – and over 2.3m fans on Facebook. They do some excellent social media work, and ran their hugely successful Because Summer advertising campaign this year – it was a massive success for them.

Across the summer, they put across all manner of video edits and campaign videos, backed up by top music from the likes of Major Lazer. They found a way to use social media to make themselves really relevant, and stood out with all manner of awesome recipes, cocktail ideas and more.

Part of getting people to cool down with a drink of your choice is to help them see the story behind your drink. It has to be organic, authentic and pretty damn believable. When you see a beer company online, their story is often told in a few stories.

They tell you the city it’s brewed in, the year it started and how the drink itself came to be. That’s pretty impressive, and it should go some way to making sure you can get a better understanding of why having a story is so good. Take the epic Fosters Beer story they have the other year: the one with Ralph Foster pouring the pint, waiting nervously for the recipient to tell him what he thought.

It’s these little story clippings that go along so well on social media. Telling people how long your blend of beverage has been enjoyed for is always a good way to build some real hype about the drinks that you produce. If you want to make people want to pick up a bottle of the good stuff, then you have to let them behind the curtain and see what makes the drink so special: it has to be more than the taste.

One of the best reasons why you should be using social media, though, is that it allows you to get topical. Let’s say a major change happens in the industry, and you would like to cover that change with your company. You could create a cool news story that is based around a major news story, then using it to help advertise your drinks at just the right moment.

Obviously, it means making sure that you can gauge the mood appropriately. If you were to try and news-jack on a natural disaster, you’ll make it a PR nightmare. If you cash in on things like festivals and major (positive) events worldwide, you can really make sure that you get noticed among the spree of feel-good factor around that particular item. 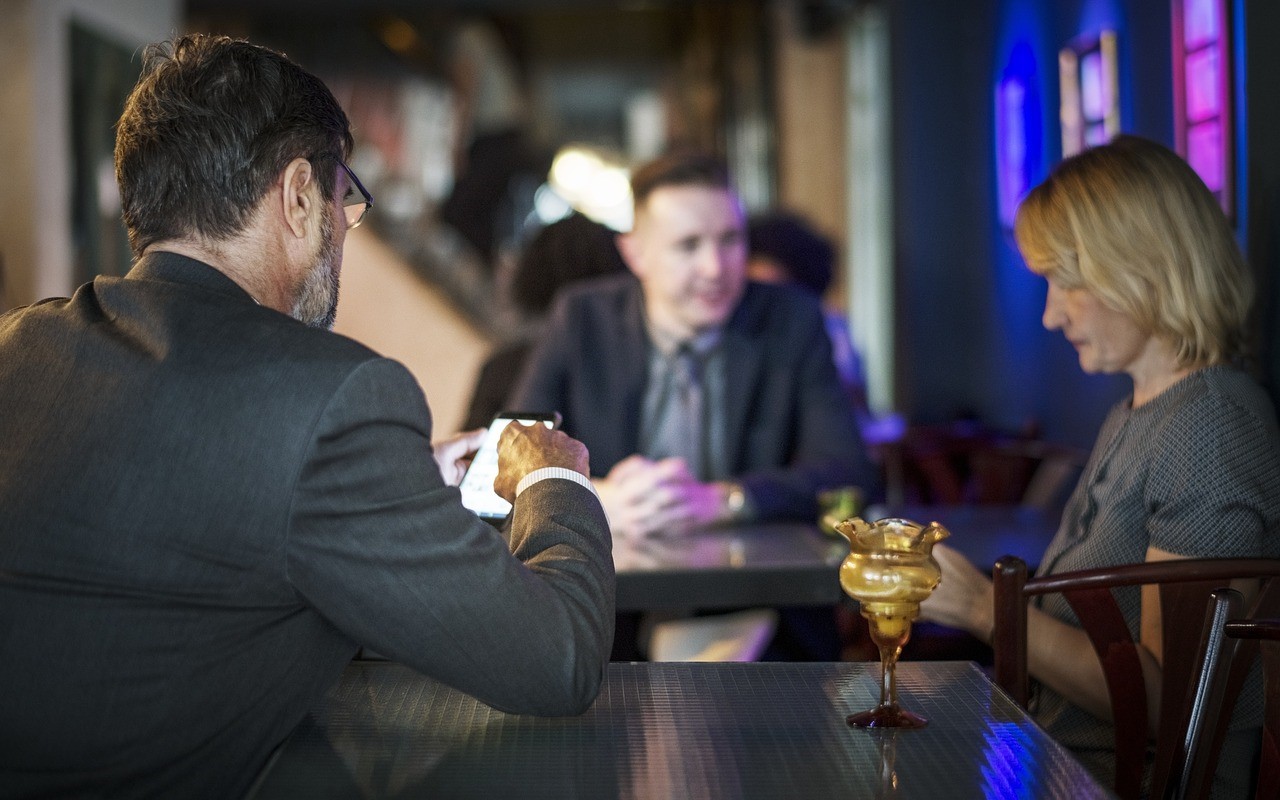 By making sure that you can use the power of tending news to stand out, you are much more likely to help make your drinks company stand out. It’s a useful tactic and is one of the best reasons why being on social media is such a benefit to your business: it makes you stand out for a topical reason in a deeply competitive industry. The scale of social media can be seen using tools such as the internet in real-time tool from Online-shopping.ie, it shows just how vast social media is today and why, as a drinks company you should be using this plentiful resource.

Talking to your audience

One of the biggest problems with more traditional advertising platforms out there is that, often, you feel like you are talking at your audience instead of talking to them. It becomes too forced and punchy: social media allows for more authentic, genuine engagement. This is why drinks companies love to use social media so much: they can engage, they can promote and they can communicate.

From dropping a social media follower a free case of your drinks because they get X retweets on a Twitter tweet about your company to sending someone an awesome promo gift because it was their birthday, you can talk to your audience and show you are more than just another drinks company.

It also allows you to use social media to do one of the most powerful things social media allows: crowd-sourcing opinion. Thinking of releasing a new flavor? Then drop a poll on social media: ask the people who buy your drinks in the first place to make the decision!

Take a look at companies like Vita Coco; they do an absolute clinic on Twitter interaction. They respond with regularity to their viewers on social media, and throw in a touch of personality that is sorely lacking from their competitors. Remember that every message that you send out on social media has the chance to make a huge impact – for better or for worse.

Working with a social media guru can help you to make the right decisions for your drink companies social media advertising, though. Any good brand knows how to talk to its customers, and should find it easy to make themselves come across as fun and exciting. If you want to make your drinks company burst with excitement instead of go flat, be sure to consider using social media: it’s among your most powerful tools.

She has been working with writing challenged clients for over two years. She provides writing and editing services. Her educational background in journalism has given her a broad base from which to approach many topics.

View all posts by Mary Winston →