Posted on July 31, 2017 by DrinkPreneur in Brand News 0 Comments 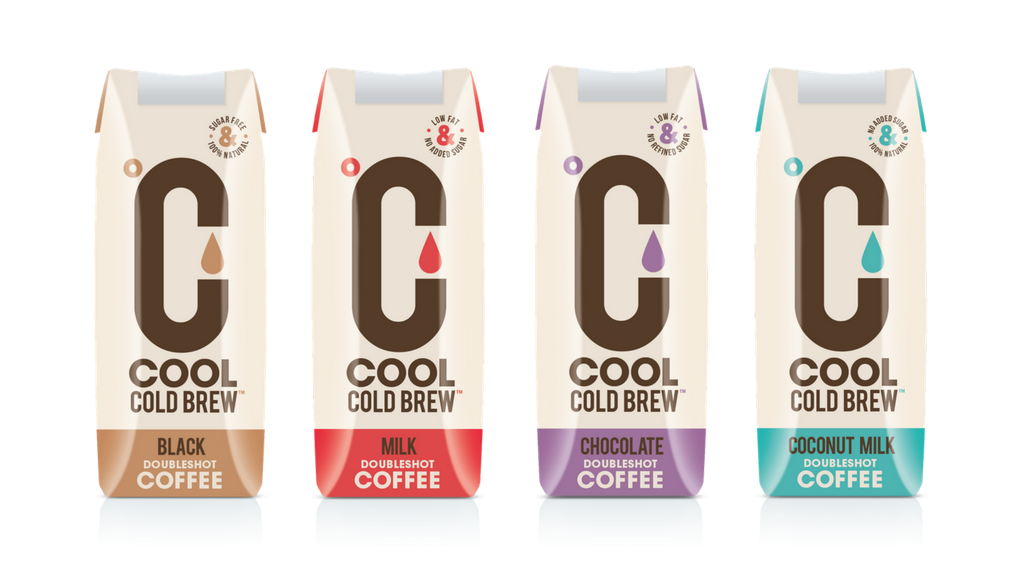 Cool Cold Brew, healthier chilled coffee drinks brand, has launched an equity crowdfunding campaign on Crowdcube, which is 65% funded in less than 24 hours, as it prepares to launch their new range.

Founder, Joe Devereux-Kelly, 24, launched Cool Cold Brew after originally discovering cold brew coffee in the United States in 2010 and later noticed there was an opportunity in the UK market. Joe since set about creating a range of healthier, no added sugar chilled coffee drinks in a market which has historically been dominated by unhealthy products.

Cold brew coffee is made by brewing coffee grounds in chilled water for over 16 hours creating a less acidic, less bitter and naturally sweeter chilled coffee drink, which when blended with other ingredients such as milk is refreshing and tasty without adding sugar.

Devereux-Kelly is planning to bring the innovative Cool Cold Brew range, made with sustainably sourced Rainforest Alliance coffee to market in late August, which includes:

Cool Cold Brew, who have revealed they are already in talks with multiple retailers including Selfridges and Sainsbury’s, are aiming to disrupt the chilled coffee drink market in the UK and Europe.

Founder Joe added: “If you look at the current range of ready-to-drink chilled coffees, the average product contains over 19 grams of sugar, that’s the equivalent of 4.75 teaspoons and most of the products are highly unnatural. We’re not compromising on taste or sweetness either, our range has been developed for the quality coffee flavour and with just 4.2 grams of naturally occurring sugar on average per carton across the range.” 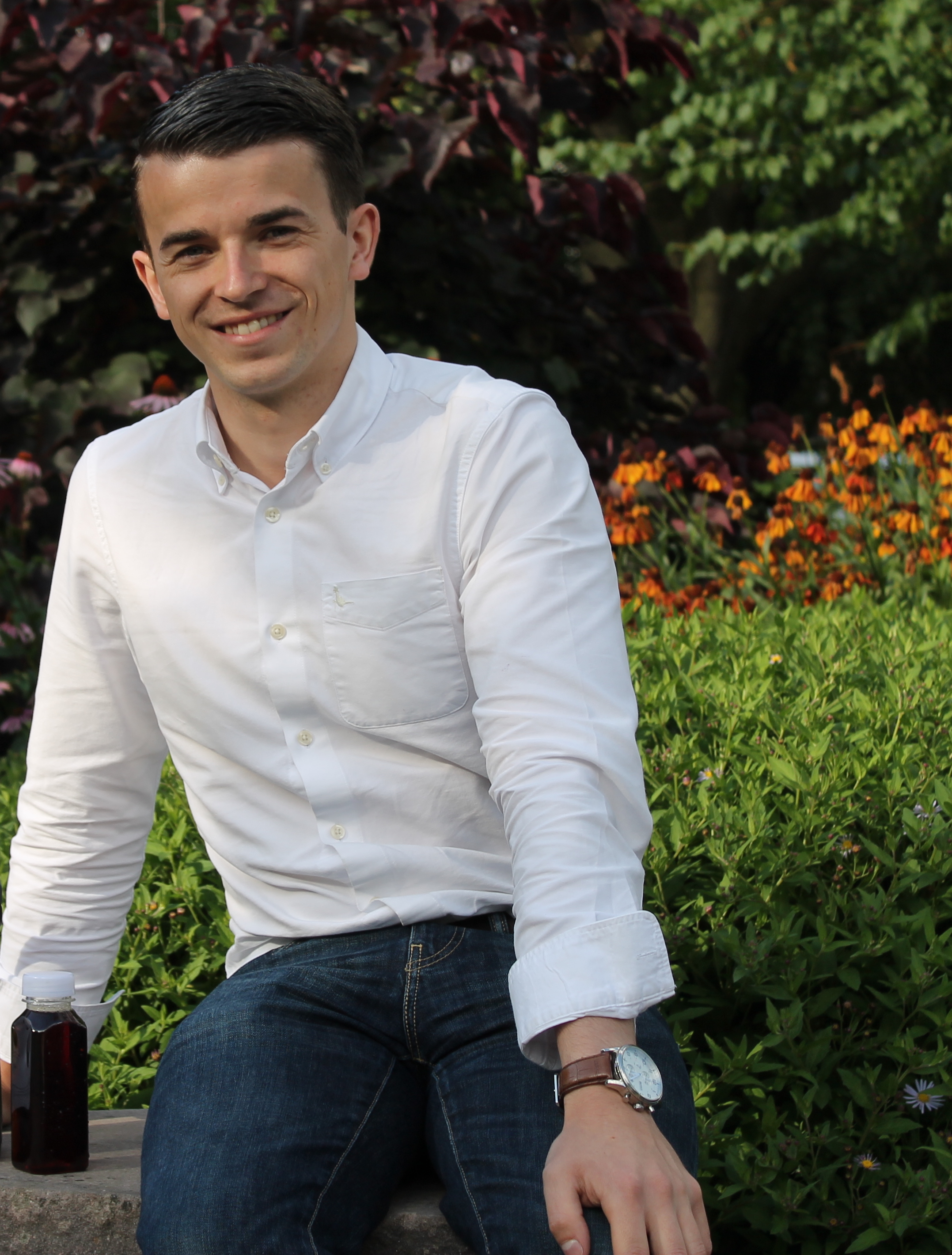 Funds from the Crowdcube campaign, which is Europe’s leading equity investment crowdfunding platform where anyone can invest from £10 and receive rewards from brands, will be used to bring the new range to market and grow the Cool Cold Brew brand.

With the campaign due to go live on Friday 28th July 2017, Devereux-Kelly is inviting anyone who wants to be part of Cool Cold Brew’s future to invest now:

“We want investors of all types to be part of our journey into making Cool Cold Brew the ‘go-to’ cold brew brand in the UK and Europe and Crowdcube helps us do that. We believe by launching new flavours, variants and formats in different market spaces such as health and fitness to alcohol and more, we can grow these categories and go onto generate a strong return for our investors”.

Investors could receive tax relief from the government’s SEIS scheme. To find out more, visit coolcoldbrew.co.uk. Capital At Risk.