Posted on July 28, 2017 by DrinkPreneur in Marketing 0 Comments 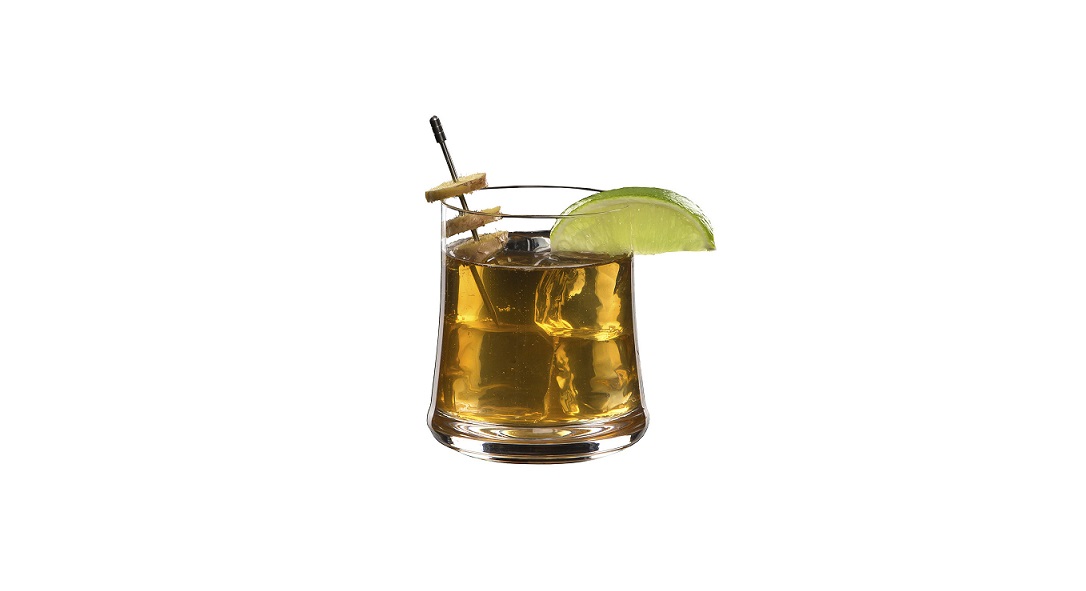 Hennessy, the world’s best-selling Cognac, is proud to serve as an official partner of the International Champions Cup (ICC), the premiere pre-season soccer tournament that brings the world’s best clubs to the United States. Celebrating the pursuit of perfection between two of the world’s most successful football clubs and the fierce rivalry between Madrid and Barcelona, Hennessy will be the drink of choice leading up to and during the highly anticipated “El Clásico Miami” match on July 29th at the Hard Rock Stadium in Miami, FL.

El Clásico Miami will mark the first-ever match in North America between Barcelona and Madrid, one of sport’s all-time greatest rivalries.

As an official partner of the International Champions Cup, Hennessy will be present in all celebratory, toast-worthy moments, including the El Clásico Board of Ambassadors Dinner at Bazar del Mar on July 27th, the VIP party at Mr. Jones Miami on July 28th and El Clásico after-party at Rockwell on July 29th. In addition to a Hennessy sponsored halftime performance by world-renowned singer-songwriter, actor and producer Marc Anthony and Spanish singer-songwriter and musician Alejandro Sanz, consumers attending Saturday’s match can spice things up with the Hennessy Ginger, available for purchase at Miami’s Hard Rock Stadium