Posted on July 28, 2017 by DrinkPreneur in Brand News 0 Comments 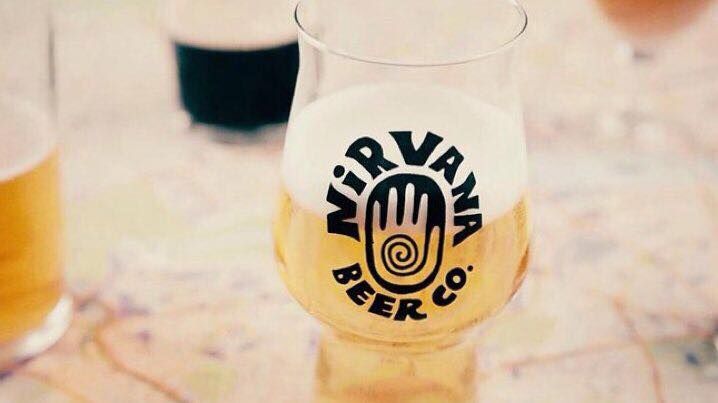 They currently have two beers, both 0% and available through good high street beer retailers such as Borough Wines, Eat17, We Bought beer and and online www.alesbymail.co.uk and www.drydrinker.com and www.eebria.com

The Kosmic Stout – dark and rich with deep aromas of chocolate and hints of vanilla, all well balanced by a smooth toasted malt base. 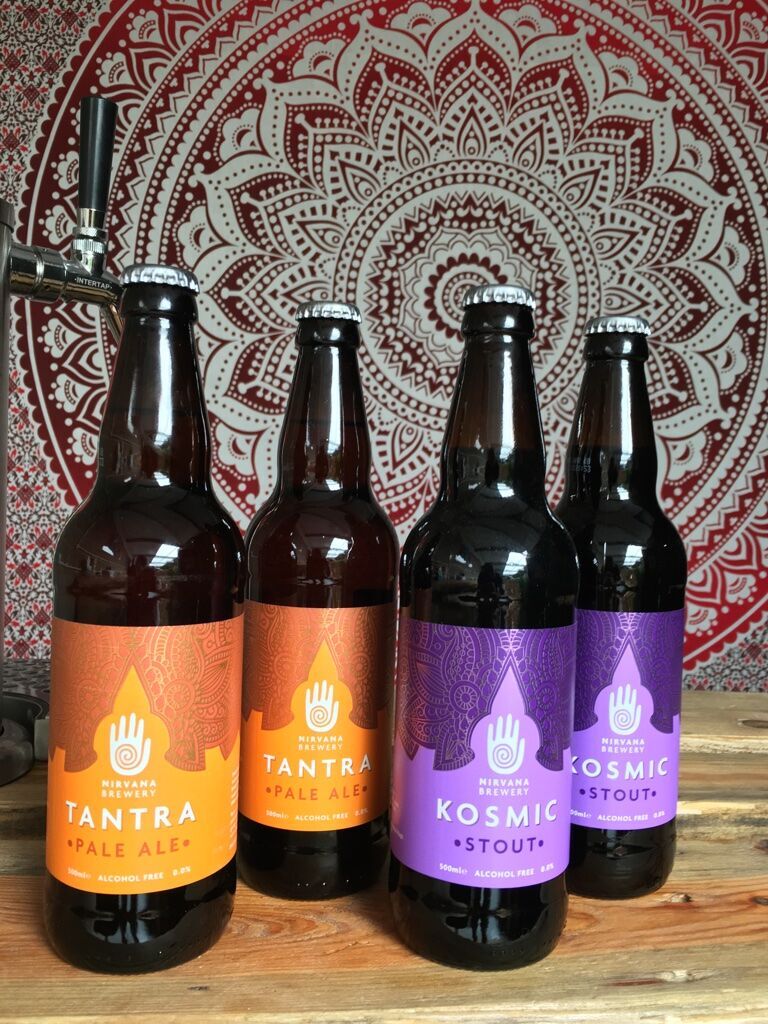 There are many reasons why a person might choose to drink a non-alcoholic beer: perhaps they’re a designated driver; maybe they’re unable to drink alcohol because of health reasons or simply a lifestyle choice. Whatever a person’s reason for choosing alcohol-free beer, research shows it’s the largest growth sector in the beer industry.

Nirvana is looking to brew familiar styles of beer such as Stouts and IPAs. Early taste tests have scored very favorably with their target audience. They aim to do alcohol-free beers, following the same standards of craftsmanship that define craft beer.

Although a few bigger brand alcohol free beers are on the market, they have a reputation for being bland and tasteless. That’s where Nirvana’s beers are different. Aimed at craft beer aficionados and also those wanting to cut down on their alcohol intake, the brewery has created a range of alcohol free beers without compromising on quality or taste and only employing traditional brewing methods.

They take the holistic approach, offering a cleaner, healthier alternative and even host ‘beer yoga’ (@BeerYogiLDN) sessions called ‘Mats and Vats’ in the unique surroundings of the brewery on a Thursday.  Yogis are invited to take a 75 minute yoga session, hosted by resident instructor, Lizzie, followed by a tasting of Nirvana Brewery’s awesome craft ales along with a selection of home-cooked vegetarian Indian snacks. They even get to go home with a little goody bag.

Steve Dass, co-Founder of Nirvana Brewery commented “From the offset we really want to develop a strong brand identity, an identity that looks as good as the beer tastes. Our craft beers won’t be watered-down, alcohol-free versions of an existing mass produced alcoholic product, they’ll have an identity that we’re sure will be a hit with retailers and consumers alike.”