Posted on February 16, 2017 by DrinkPreneur in Brand News 0 Comments 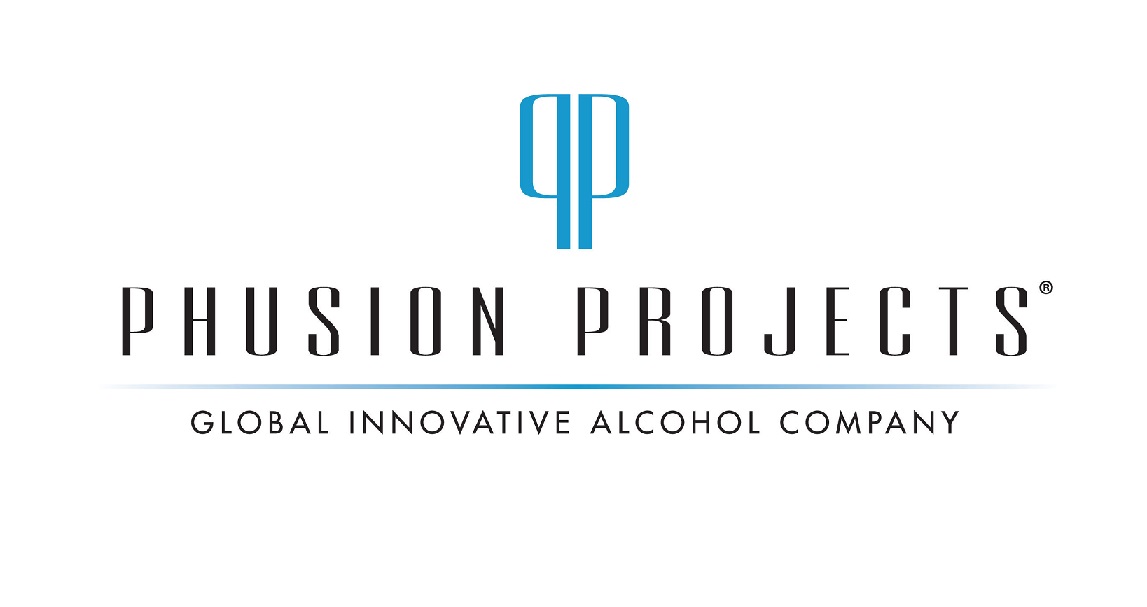 Few companies have gone through such a dramatic turnaround as Phusion Projects. After a product reformulation in 2010, Phusion remained committed to the Four Loko brand and new product innovation. By the end of 2016, Four Loko had outpaced the growth of the flavored malt beverage (FMB) segment for 15 consecutive months.2

Currently, Four Loko is the fastest selling 24/25 fluid oz. can in the FMB category, with a 24.6 dollar share of the segment. In the latest Information Resources, Inc. (IRI) data, The Four Loko brand family dollar sales are up 8.0% from last year, outpacing the next best competitive brand family by over $5 Million dollars (an 18.2% gap).3

“On the heels of a great year, we continue to stay true to what our consumers tell us they want and enjoy most,” said Phusion Projects President, Jim Sloan.

“Four Loko drinkers are spontaneous, choosing to live in the moment. We wanted to take the spirit of the Four Loko brand and build on it. This led us to create the Four Loko Bold Series – the first line in a series of product innovations Four Loko will be releasing in 2017. Everything about Bold is based on a thirst for adventure, from the product design to unconventional flavor names.”

“Four Loko Bold Series is born out of nights that are a little bigger, a little crazier, and a little more unexpected. The line caters to consumers who dare to create their own unique and epic stories,” commented Sloan.