Posted on August 25, 2016 by DrinkPreneur in Brand News 0 Comments 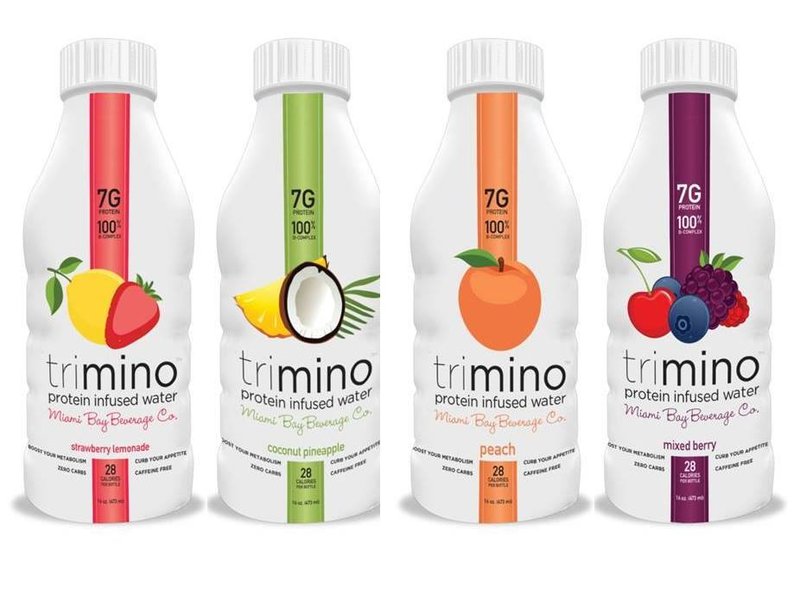 The Miami Bay Beverage Company, LLC (MBB), has received a $2.5M capital infusion from a syndicate of investors led by Vineyard Point Associates, LLC (VPA).  The capital will be used to accelerate MBB’s already strong performance, expand into new geographies and prepare the business for a larger capital raise later this year as it continues on its high growth path.

According to CEO Peter Dacey, “trimino, MBB’s flagship protein-infused water, is experiencing explosive growth in the Northeast and Texas.  The infusion of capital by VPA and others will allow us to expand down the East Coast and through Virginia where we’re establishing a strong presence throughout ShopRite, Stop & Shop and Giant Supermarkets.”

VPA is one of MBB’s founding investors. Dacey added that, “their leadership and strong engagement has been a key element of developing the trimino brand.  In addition, they bring some interesting leverage from portfolio investments that will help accelerate our growth.”

Bob Leary, Managing Director of VPA and MBB CMO, said, “trimino is the most exciting beverage to come to market in years.  It’s the market leader in the mainstream protein water space and its acceptance in the market from consumers, retailers and distributors has been amazing.”

Vineyard Point Associates is a boutique investment firm specializing in startups and smaller on-going concerns.  The firm is currently invested in more than three dozen companies in a range of disciplines including healthcare and technology, entertainment and consumer products.

According to Leary, “we’ve been able to leverage some of the entertainment assets by getting product placement in six movies targeted at the millennial generation.  4th Man Out has already shown in theatres and is airing on Netflix.  The remaining 5 movies are scheduled to hit theaters/VOD over the next seven months.  A couple of additional titles are in the works for the latter half of next year.  We expect to generate enormous visibility for trimino in the coming months.”