Posted on September 8, 2017 by DrinkPreneur in Brand News 0 Comments 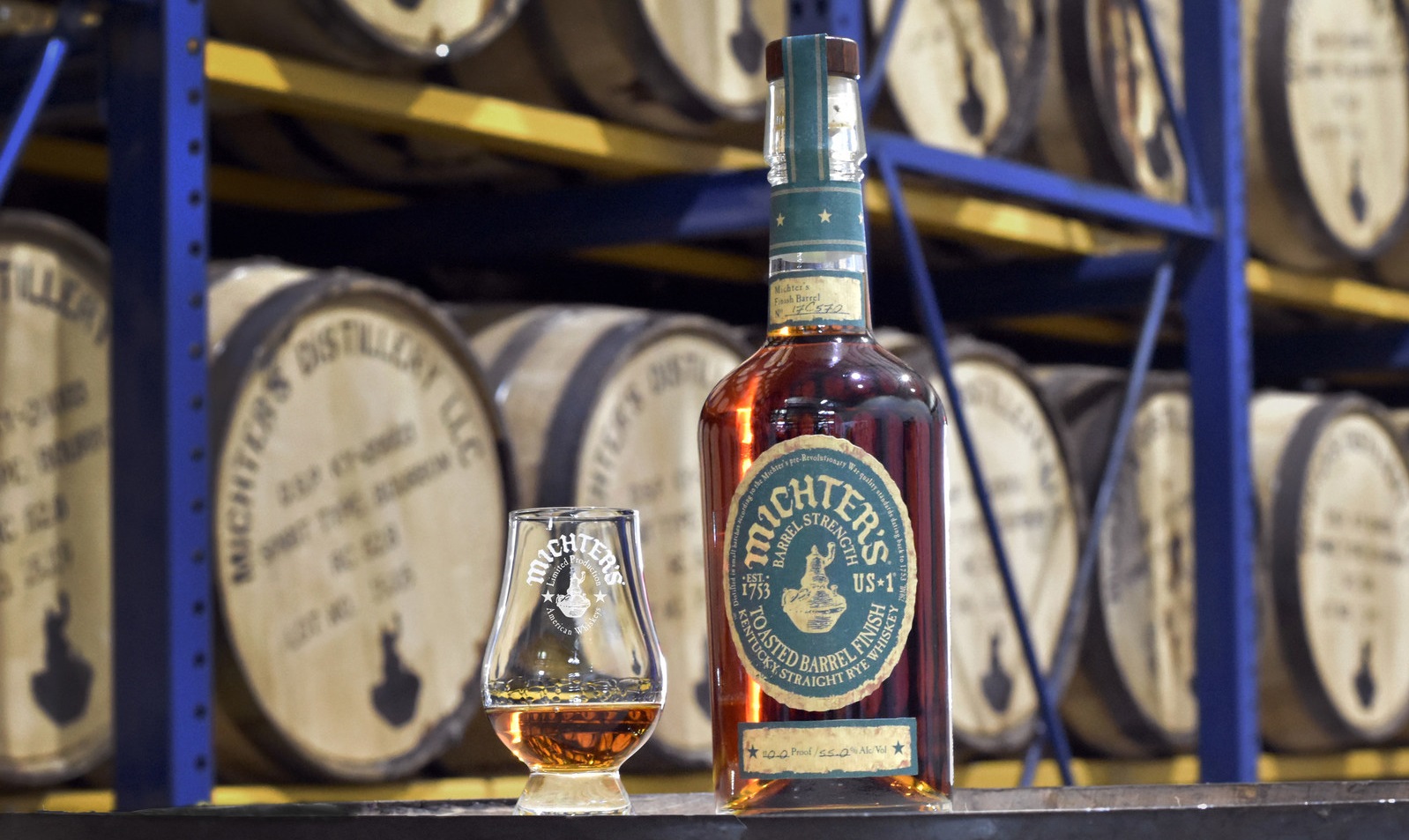 This month Michter’s Distillery is releasing a limited amount of US*1 Toasted Barrel Finish Rye for the first time.

“This innovative release is the culmination of two years of maturation research conducted by our Master Distiller Pamela Heilmann and our Master of Maturation Andrea Wilson,” said Michter’s President Joseph J. Magliocco. “The result of their work is a uniquely flavorful rye that we are very proud of.”

Michter’s US*1 Toasted Barrel Finish Rye is made by taking Michter’s US*1 Single Barrel Kentucky Straight Rye at barrel strength and then aging it for an additional period in a second custom-made barrel. This second barrel is assembled from 24-month air dried wood and then toasted but not charred.

The toasting profile was specifically designed to enhance the spice character in the rye while adding hints of dark toast and smoke. Because Michter’s US*1 Toasted Barrel Finish Rye is a barrel strength product, the proof varies a bit from barrel to barrel. The average barrel proof for the toasted rye barrels bottled for this release is 108.6.

Master of Maturation Wilson commented, “It is remarkable how much simply finishing our rye in a uniquely toasted barrel can further enhance depth and complexity.” Master Distiller Heilmann agreed and remarked, “I love good rye, and this one is terrific.”