Posted on August 12, 2019 by DrinkPreneur in Brand News 0 Comments 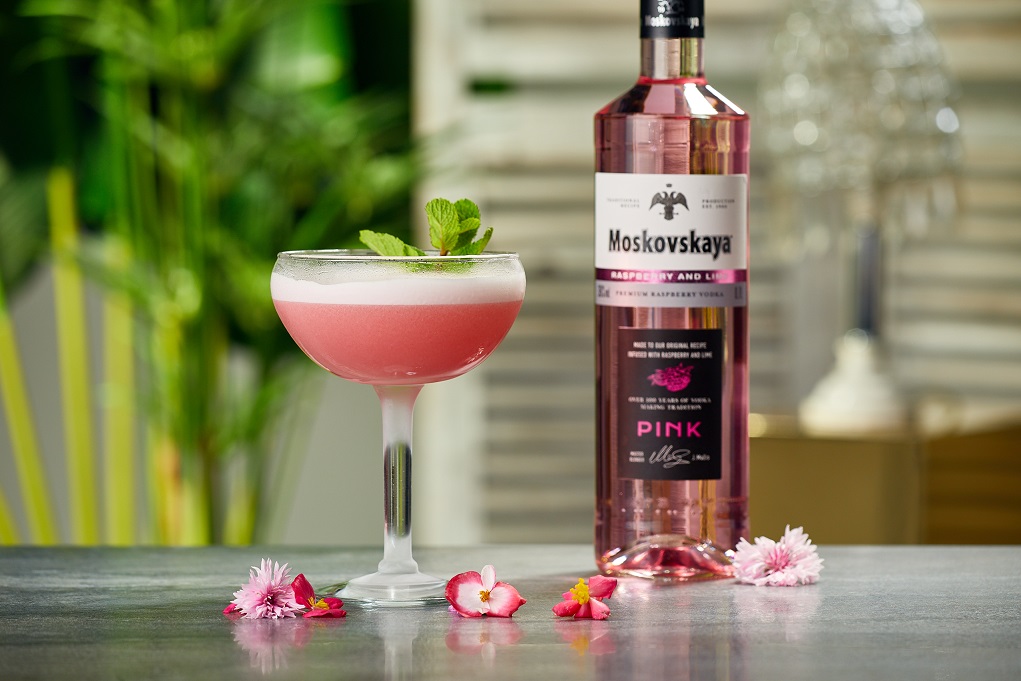 Moskovskaya is introducing its first bottle redesign since 2012, breathing new life into the brand, communicating a premium, modern drinking experience to consumers whilst retaining the core value – authenticity. “The exciting new creative direction will hero the bottle and the brand’s striking green color. It will open a new chapter in the brand’s story, appealing to a new generation of consumer and breathing life into one of the oldest vodka brands dating back to Soviet Union times,” said Renatas Alekna, the Global Brand Director of Moskovskaya Vodka.

In line with the new bottle design and the innovative marketing campaign, the brand is also launching a groundbreaking limited edition bottle, celebrating the anniversary of the USSR Space Program and a world first. In 1959, exactly 60 years ago, the first spacecraft that escaped Earth’s gravity and reached the vicinity of the Moon was launched. The limited-edition bottle, called OUT OF SPACE, has been designed, like the new creative platform, in collaboration with the Not Perfect Vilnius Agency and will be available globally, launching in the second part of 2019.

In the same time, the legendary brand has released an answer to the global pink gin trend. “Moskovskaya Pink vodka is our innovative answer to the popular pink gin trend, which has taken Spain’s market by storm as an explosive phenomenon. Moskovskaya Pink is going to disrupt the vodka’s market in Europe thanks to the powerful flavor and innovative perfect color,” said Renatas Alekna.