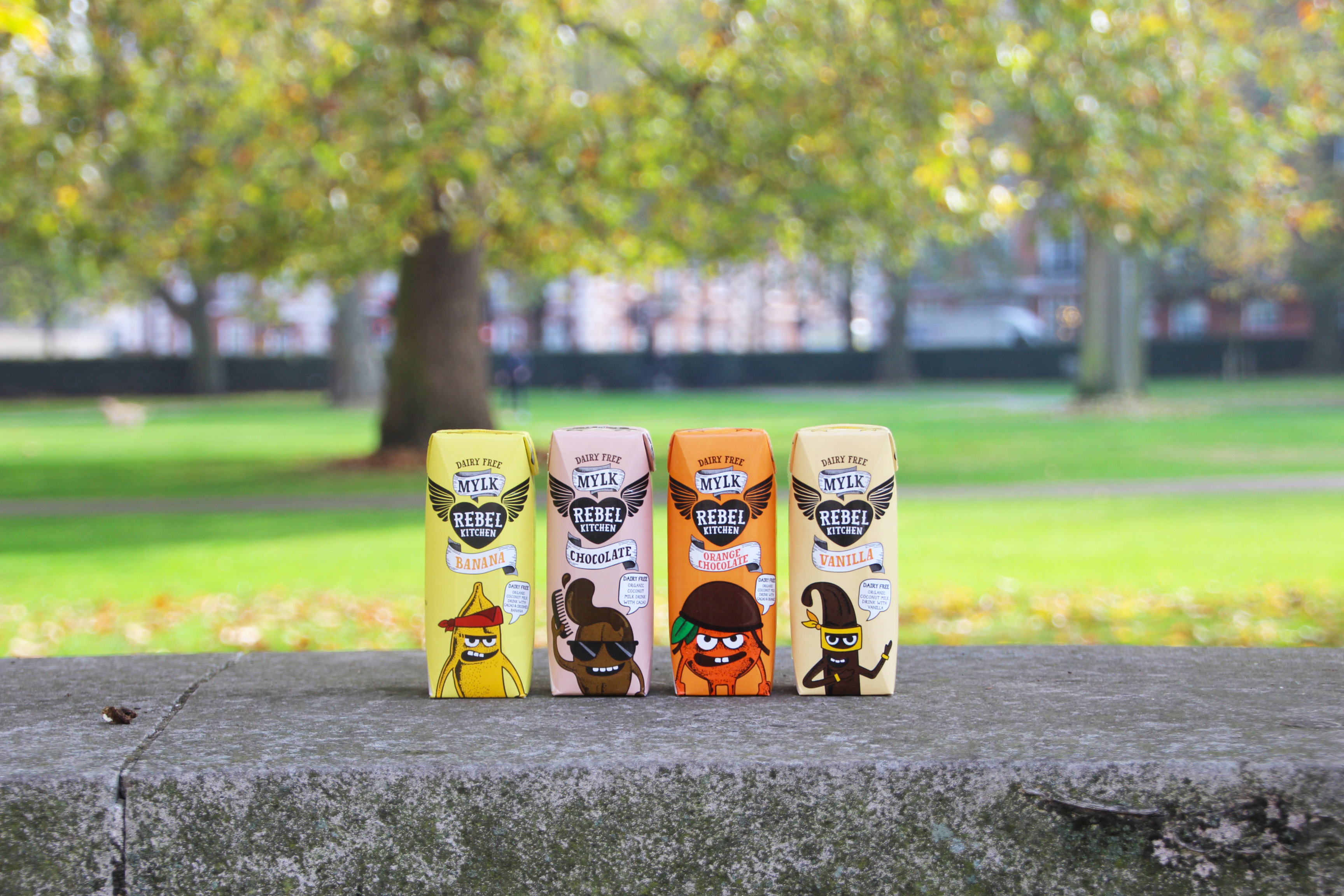 These kid’s favourites are made from a base of organic coconut milk blended with a few simple ingredients and nothing added. They are dairy free and contain no refined sugar, additives or preservatives.

The Little Rebels come with a handy straw and don’t need to be refrigerated so they’re perfect for school lunchboxes, as an after school snack, or a weekend grab and go. They contain only natural sources of sweetness (date nectar or coconut sugar) meaning they’re up to half the sugar of a fruit juice per 100ml, making them a great alternative to sugary drinks.

Rebel Kitchen Co-Founder and MD Tamara Arbib says, “It’s so hard to find snacks that are healthy and that your kid will actually like. We’re so happy to to be here to support in that never ending journey of trying to nourish your child as well as treat them. Win win for all.”

Since launching, the Little Rebels have won The Great Taste Award for Chocolate and Banana flavours as well as the InnoBev Award for ‘Best Children’s Drink’.

Co-Founder and MD Tamara Arbib has received awards including Natwest Everywoman’s Brand of the Future Award 2015 and The Grocer’s Top New Talent 2014. Rebel Kitchen was ranked #48 in Startups 100 Business Awards 2016.