Posted on October 24, 2016 by DrinkPreneur in Brand News 0 Comments 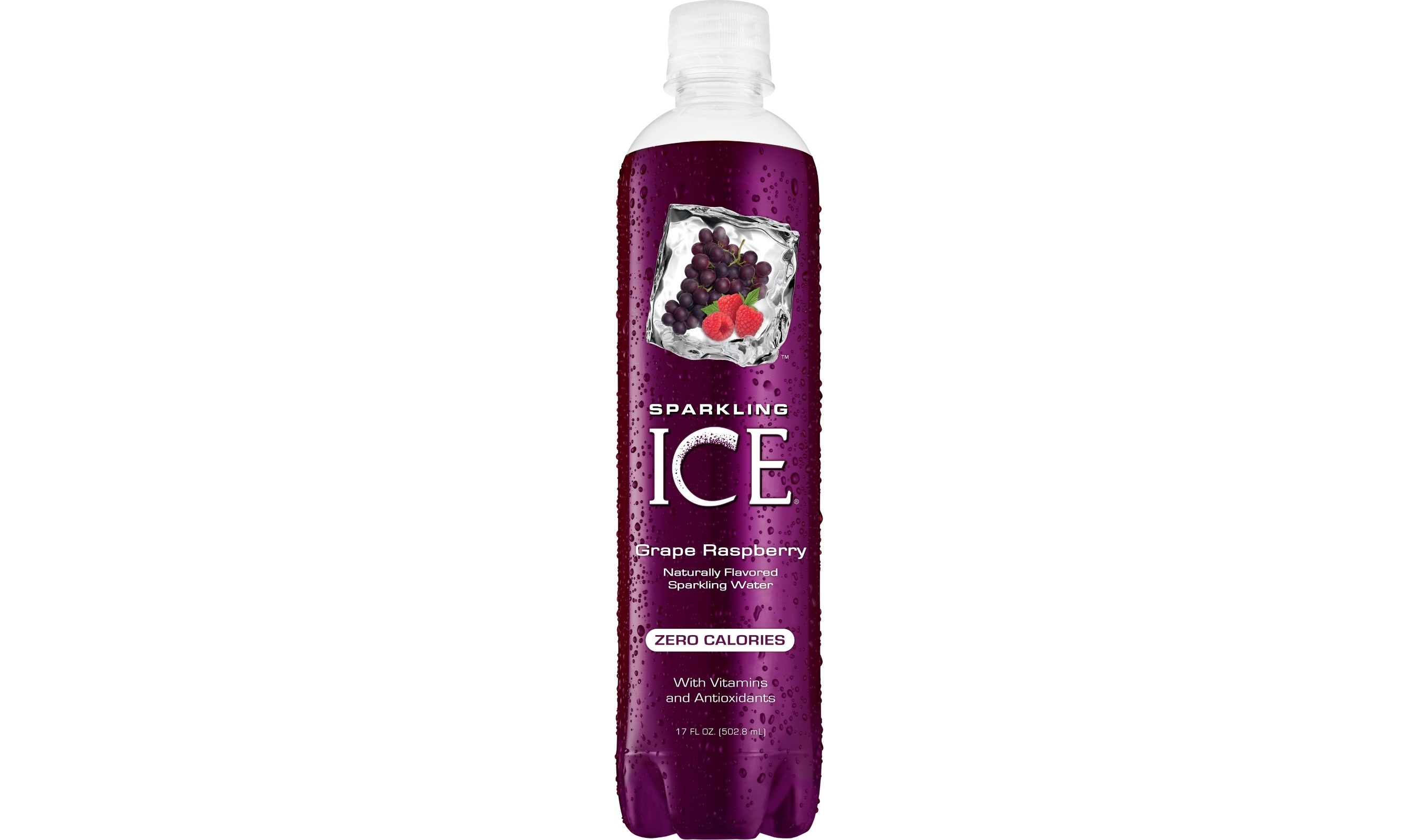 Sparkling Ice, part of the Talking Rain Beverage Company portfolio, will share two major announcements at the National Association of Convenience Stores Show. In addition to the debut of the brand’s newest flavor, Grape Raspberry, Sparkling Ice is proud to announce a Spanish-label retail expansion into all 7-Eleven store locations in Mexico. The Mexico expansion follows an impressive international growth period for the brand, which recently launched in the UK and Ireland.

The 16th flavor to join the Sparkling Ice base brand portfolio, Grape Raspberry was developed in direct response to consumer demand. Following a social media vote in 2015, in which Black Cherry was voted the fan favorite, fans of Grape Raspberry continued to express their desire for a grape flavored Sparkling Ice.

Perfectly balanced with just the right amount of fizz, Sparkling Ice Grape Raspberry will be available in Kroger stores starting in early October 2016, and at retailers nationwide starting in January 2017.

In addition to the new flavor unveiling, Sparkling Ice is announcing that the brand will be added to all 1,976 7-Eleven retail locations in Mexico. Starting in October 2016, 7-Eleven will begin to roll out a variety of Sparkling Ice flavors with new Spanish-language labeling, including Black Raspberry, Orange Mango, Kiwi Strawberry and Strawberry Watermelon.

“We’re thrilled to introduce our innovative product to consumers in Mexico, while continuing to increase brand awareness and shelf space internationally for our bold variety of Sparkling Ice beverages,” said Kevin Klock, President and CEO of Talking Rain Beverage Co. “Our expansion into all 7-Eleven retail locations in Mexico marks yet another milestone in the continued international growth of Sparkling Ice.”

As a result of the international retail expansion and new Grape Raspberry flavor, Sparkling Ice will increase opportunities for new distribution and sales channels for the brand within the convenience industry. Sparkling Ice is now available in nine countries including the United States, Canada, Australia, United Kingdom, Ireland, the Caribbean, Costa Rica and Mexico.