The Coralina Margarita is Crowned as Favorite

Posted on April 19, 2017 by DrinkPreneur in Brand News 0 Comments 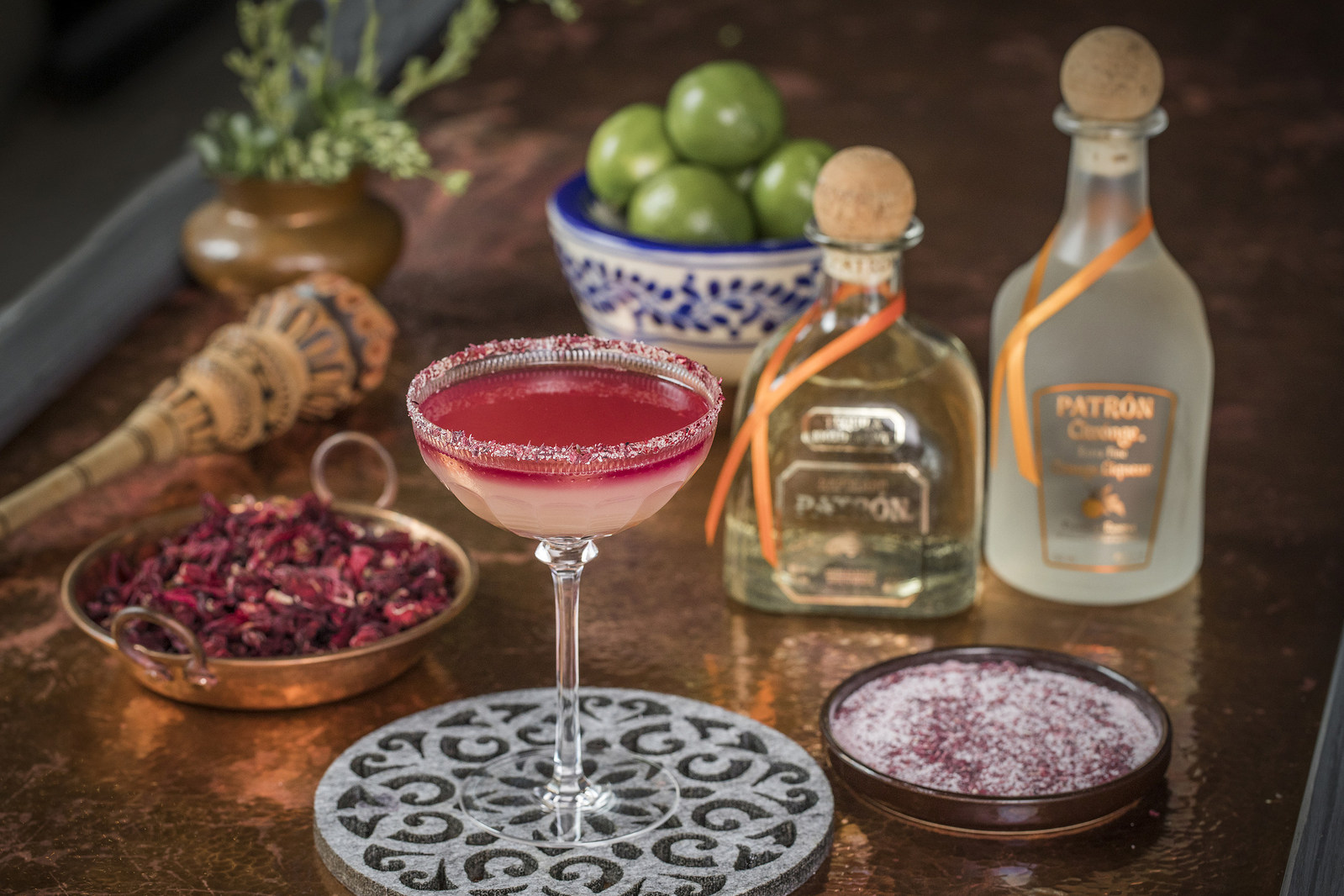 With Cinco de Mayo just weeks away, Patrón Tequila announced today that the Coralina Margarita has been chosen as the 2017 Patrón “Margarita of the Year.”

The search for this year’s Patrón “Margarita of the Year” began on International Margarita Day (February 22) when Patrón selected seven top bartenders from around the world to create their own unique interpretations of a perfect margarita, drawing from local ingredients and cultural inspiration.

Those seven recipes were then sampled at bars, restaurants, and Patrón events across the globe, demonstrated on weekly Facebook Live broadcasts, available for home delivery via online cocktail delivery service Cocktail Courier, and promoted on MargaritaOfTheYear.com, where consumers were invited to cast a vote for their favorite. Then on April 10, three margaritas with the most votes were selected as finalist contenders:

After those finalists were announced, consumers again were invited to vote for their top favorite, and now today, after nearly a half million total votes have been cast, the Coralina Margarita has emerged as consumers’ favorite margarita for 2017.

“This year’s search for the Patrón ‘Margarita of the Year’ included some truly inventive and impressive interpretations of this iconic classic cocktail, and we’re excited that so many people around the world had the opportunity to taste the drinks, engage with our bartender partners, and vote for their favorite. All seven of the margaritas were truly spectacular, but it’s no surprise that Riesler’s Coralina Margarita ultimately triumphed with consumers.”

“When Patrón asked me to help create a margarita to be one of seven to vie for the title of ‘Margarita of the Year,’ I wanted to craft a cocktail that had all of the simplicity and elegance of a classic margarita, yet also incorporated some interesting and unexpected ingredients that marry so nicely with the high-quality and complex flavor of Patrón tequila.

“It’s a drink that harmonizes with Mexican food, and truly reflects my customs and traditions. I’m incredibly excited that so many people enjoyed my recipe, and that it will now take its place on the ‘Margarita of the Year’ podium!” says Morales, who will receive the coveted “Margarita of the Year” trophy to proudly display at his bar in Mexico City.