Posted on September 14, 2017 by DrinkPreneur in Brand News 0 Comments 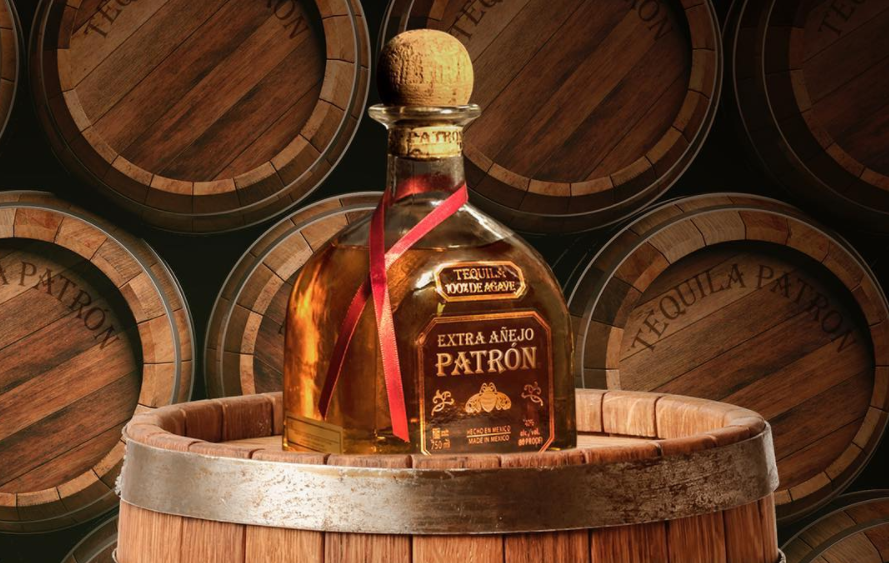 As consumers across the globe have increasingly discovered the complexity, versatility and sophistication of ultra-premium tequila, the category has continued to innovate and evolve. At the same time, consumer preference for aged spirits has rapidly grown and today’s range of aged tequila styles and tastes arguably rivals those of the world’s finest bourbons, scotches and cognacs.  To meet this demand, Patrón – the global leader in ultra-premium tequila – today introduces Patrón Extra Añejo tequila.

“Fast forward to today, the evolution of the ultra-premium tequila category has been extraordinary, as more people across the globe have come to recognize and value the sophistication of this world-class spirit.  Patrón Extra Añejo is an excellent example of this rapidly changing consumer appreciation for fine tequila, and we’re delighted to share this new expression with spirits aficionados everywhere.”

Patrón Extra Añejo tequila is crafted from the highest-quality 100 percent Weber Blue Agave and distilled using the ancient tahona process and the more modern roller mill method. It is then aged for more than three years in a combination of new and used American, French and Hungarian oak barrels to impart an aroma and taste of dry fruits, banana, honey, and vanilla, together with the distinctive flavor of light agave and oak, making it perfect for enjoying on its own or mixing into cocktails such as the Patrón The Oldest Fashioned, made with vanilla simple syrup, chocolate bitters, orange peel, and grapefruit peel.