Most Popular Wine and Liquors for Holiday By SLI Systems

Posted on December 13, 2016 by DrinkPreneur in Retail 0 Comments

Whiskeys – 4x more searches than its runner up, tequila

The relatives should not be surprised if they find their eggnog spiked this holiday season. Data released by SLI Systems, a global leader and provider of e-commerce solutions and services for mid-to-large-size Internet retailers and B2B sites, found searches for whiskey (including bourbon and scotch) far exceeded those for other popular liquors this holiday season.

In fact, out of the Top 50 most popular searches on wine and liquor retailer websites, a whopping 30% were for whiskeys – 4x more searches than its runner up, tequila. In the wine category, consumers conducted more than twice as many searches for Champagne than its closest competitor, Pinot Noir.

“Holiday liquor sales are up 4% this year (National Retail Federation), and roughly 40% of the industry’s nearly $72 billion in retail sales occur in the fourth quarter during the holidays (Distilled Spirits Council).

When shoppers aren’t sure what to give, they’re likely to choose classic items like wine and liquor,” said SLI CMO Chris Brubaker.

SLI studied site search activity across e-commerce wine and liquor retailer websites based in the U.S., analyzing a total of two million consumer searches taking place from the beginning of November through Cyber Week. 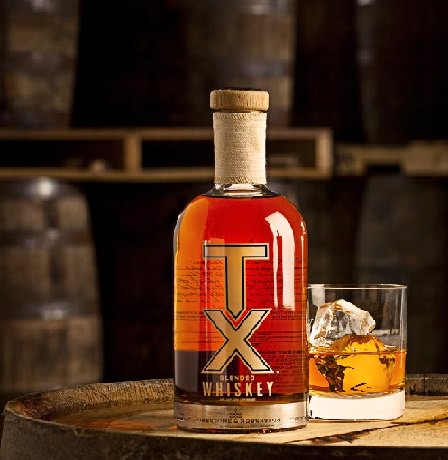 Whiskeys – 4x more searches than its runner up, tequila

The Top 5 Most-Searched Liquors of Holiday 2016, in order: