Trends In The Beverages Industry in Ethiopia

Posted on December 14, 2016 by DrinkPreneur in Market 0 Comments 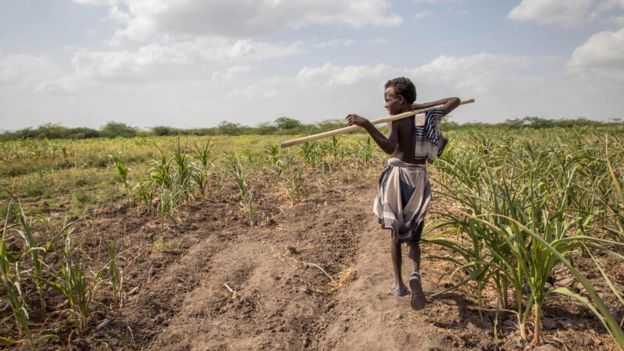 With a population of more than 102 million people, Ethiopia is the second most populous country in Africa and represents a largely untapped consumer market. There is growing demand for carbonated soft drinks, as well as bottled water, and although the majority of Ethiopians still drink home brewed beer, branded alcoholic beverages are becoming increasingly popular amongst upwardly mobile members of society.

During the past five years foreign companies have made substantial investments in the Ethiopian beverages industry and several manufacturers have expanded their installed capacity in an effort to meet growing demand.

Ethiopia has sustained robust economic growth and macroeconomic stability over the past decade, with real GDP growth averaging 10.8%. The Ethiopian government offers an enabling policy environment and competitive incentive packages to investors. These include export incentives, 100% exemption from payment of custom duty on imported capital goods, as well as exemption from income tax for new investors and for investors operating in specified regional areas.

However, the International Monetary Fund (IMF) reports that the country’s growth trajectory slowed sharply during the past year, contracting from 10.2% during the 2014/15 fiscal year to 6.5% during 2015/16. This has largely been attributed to a crippling drought, coupled with weak international commodity prices, which caused Ethiopian export revenues to decline by more than US$139m.

It is estimated that drought-related food aid provided to around 20 million people has cost the country approximately US$1.4bn. The economic impact of the current nationwide State of Emergency implemented in response to the outbreak of political violence is also cause for concern.