Posted on May 19, 2016 by DrinkPreneur in Beverage News, Market 0 Comments 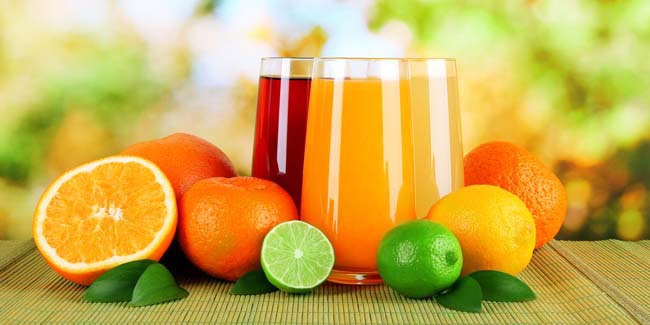 “Juice concentrates market projected to grow at a CAGR of 6.0%”

The Asia-Pacific region is projected to grow at the highest CAGR during the forecast period. This region has a large market for juice concentrates and is continuously increasing due to economic growth, and high demand for convenience food & beverages.

The breakdown of the primaries on the basis of company, designation, and region, conducted during the research study, is mentioned as below.