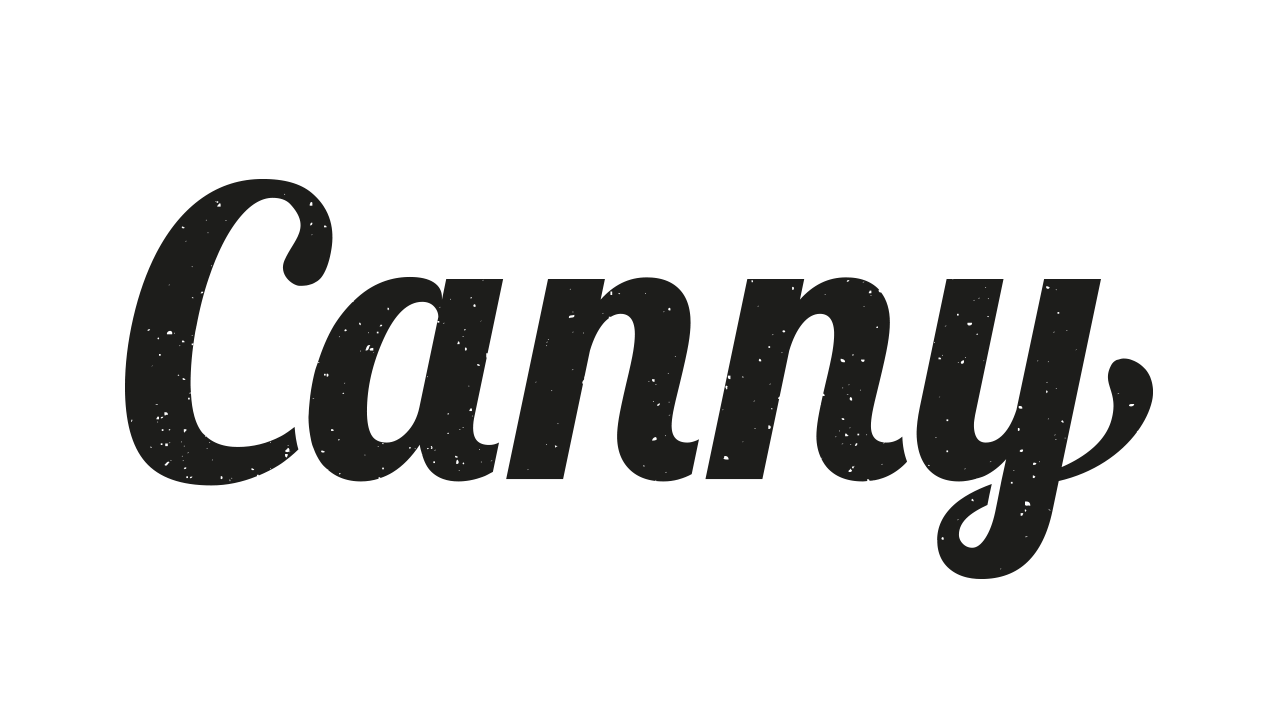 UK based Milkshake business Canny are the latest startup business to raise through the Crowdcube platform.

Canny was set up by Liam and Simon in July 2015 as a grab & go product for the ABC1 18-40 demographic. Canny then acquired V.C funding. Canny have  successfully launched onto Virgin trains and 200 independents around the UK.

Most milk-based drinks contain additives and sugar. Canny offer an alternative for the consumer that maintains a fantastic taste & is 100% natural, provides 11 grams of protein per bottle, and has no added sugar. 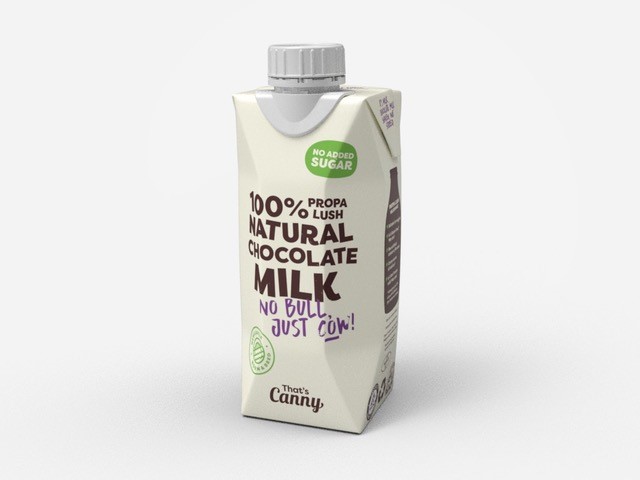 Canny initially launched 4 flavours, though it became apparent that 70% of sales were chocolate and Canny have since re-focused on our Chocolate drink. Canny polled consumers about our packaging, branding, and message, and Canny subsequently re-branded in February 2017. Canny will expand the travel & wholesale part of the business through distributors, and plan to expand into top 4  retailers by the end of 2017.

Canny have been recognized as one of the top 17 business’s to watch in the North East for 2017.