Posted on October 18, 2016 by DrinkPreneur in Brand News 0 Comments 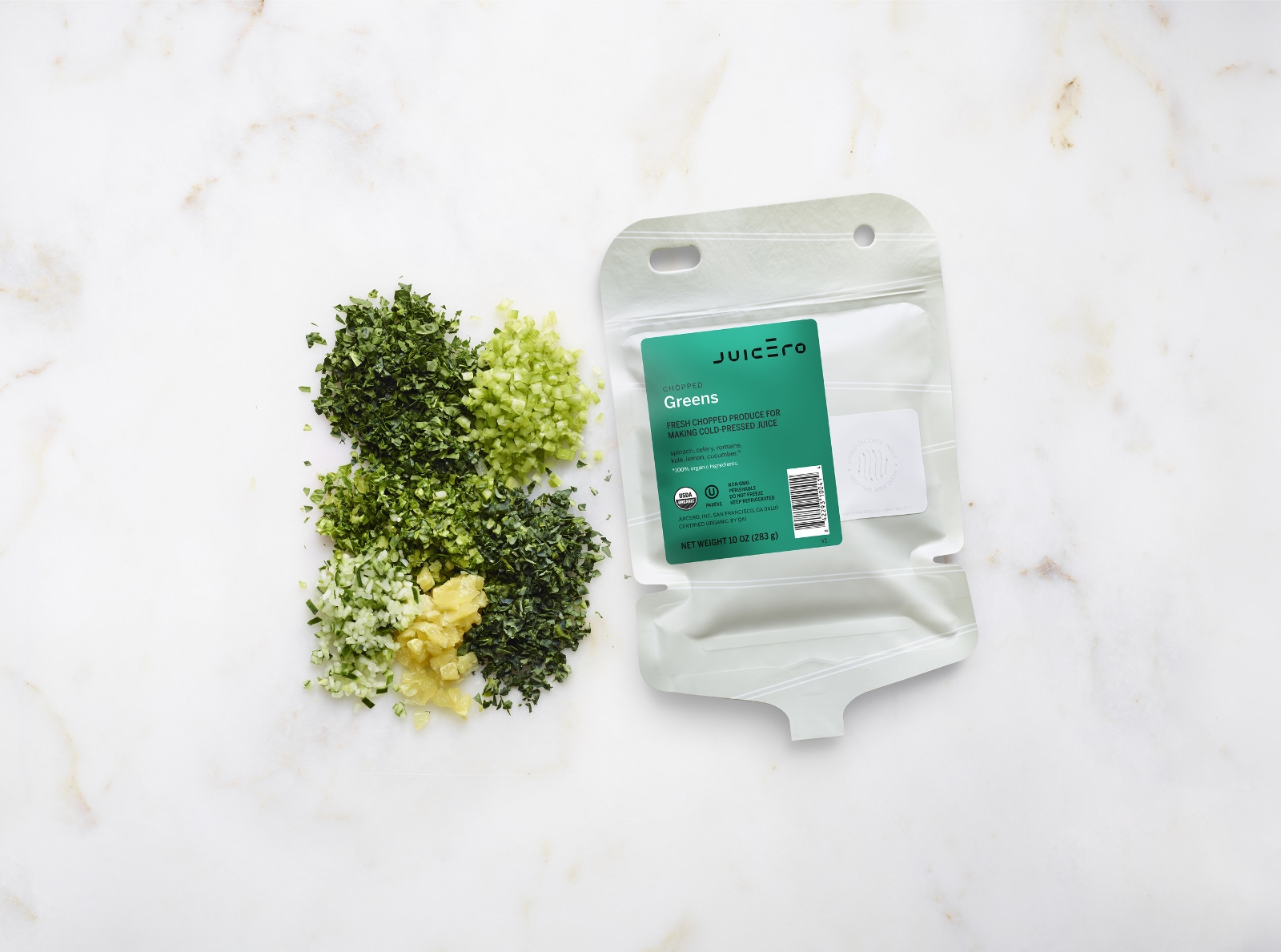 As CEO, Dunn will partner with Evans to manage the company’s accelerating consumer growth and pursue emerging opportunities in commercial outlets like hotels, natural grocery stores, colleges/universities, corporate offices and more. Dunn, who has been a Juicero Board member since the company’s inception, has 30 years of experience building and scaling iconic consumer brands. Over nearly the past decade, he has focused exclusively on the fresh food category.

“Because of his deep experience building fresh produce and beverage businesses, Jeff is the ideal leader to execute the next phase of our ambitious vision,” said Doug Evans, current CEO, Founder and Chairman of Juicero.

“Jeff has spent the past eight years introducing innovative, fresh, healthy products and brands to the market.

Given his strong belief in the power of fresh food and deep understanding of the market, I’m excited to partner with him and the rest of our team to execute on the bold Juicero vision of helping people achieve their healthiest lives by consuming more fruits and vegetables — both in and outside the home.” 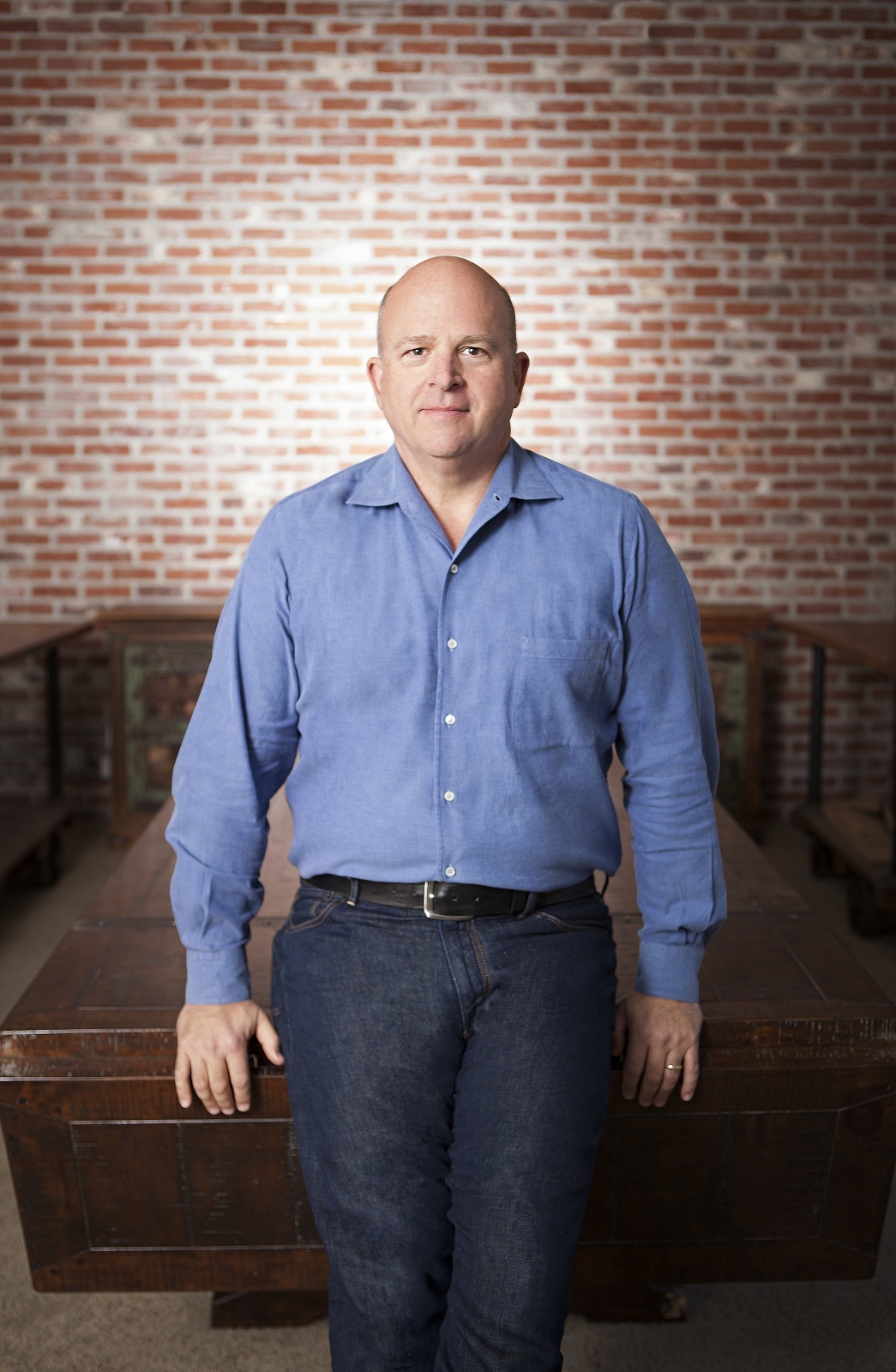 “In a short period of time, Juicero has poised itself to reinvent not only the premium juice category, but more broadly the future of fresh food,” said Dunn. “Since launching a mere six months ago, Doug and his senior executive team have built a strong foundation and are on the cusp of significant growth.

They’ve already achieved strong early revenue and monthly growth, and have disciplined themselves in California in preparation for greater consumer and commercial expansion in 2017. I’m proud to join Doug and the team to grow and leverage their truly innovative and breakthrough technologies to transform how people consume fresh, organic, healthy produce.”

Dunn was most recently President, Campbell Fresh, a division of Campbell Soup Company, where he was responsible for building the company’s scale and accelerating its growth in the rapidly expanding fresh segments and categories across the retail perimeter.

Between 2008 and 2015, Dunn was President of Bolthouse Farms. Campbell acquired Bolthouse Farms in 2012 for $1.55 billion. His campaign to encourage Americans to eat baby carrots “like junk food” earned national acclaim, spurring a sustained rise in carrot sales. Campbell is one of North America’s leading growers and marketers of fresh carrots, as well as a leading provider of super-premium juices, smoothies and salad dressings.

From 2000 to 2004, Dunn was President of Coca-Cola North America, the largest of Coca Cola’s strategic business units.

“Jeff’s career path from the behemoth beverage brand Coca-Cola to the healthy and fresh offerings of Bolthouse and Campbell demonstrates his prescient understanding of the driving trends in the consumer beverage industry,” said Randy Komisar, Partner at Kleiner Perkins Caufield Byers.

“Commercial outlets are shifting quickly to serve the growing customer demand for healthier options. We think that Juicero will be today’s fresh, healthy beverage fountain.”

“Since launching in April and proving out the consumer value of Juicero, we’re now focused on illustrating how Juicero’s value extends far beyond the kitchen,” said Evans. “With hectic lives and busy schedules, consumers want convenient, healthy food options both in and outside the home, and fresh, cold-pressed organic juice is a great option.

In response, commercial outlets are lining up to implement Juicero in their hotels, natural grocery stores, universities, offices and restaurants, because it eliminates the huge operational and financial challenges of a traditional juice bar.” 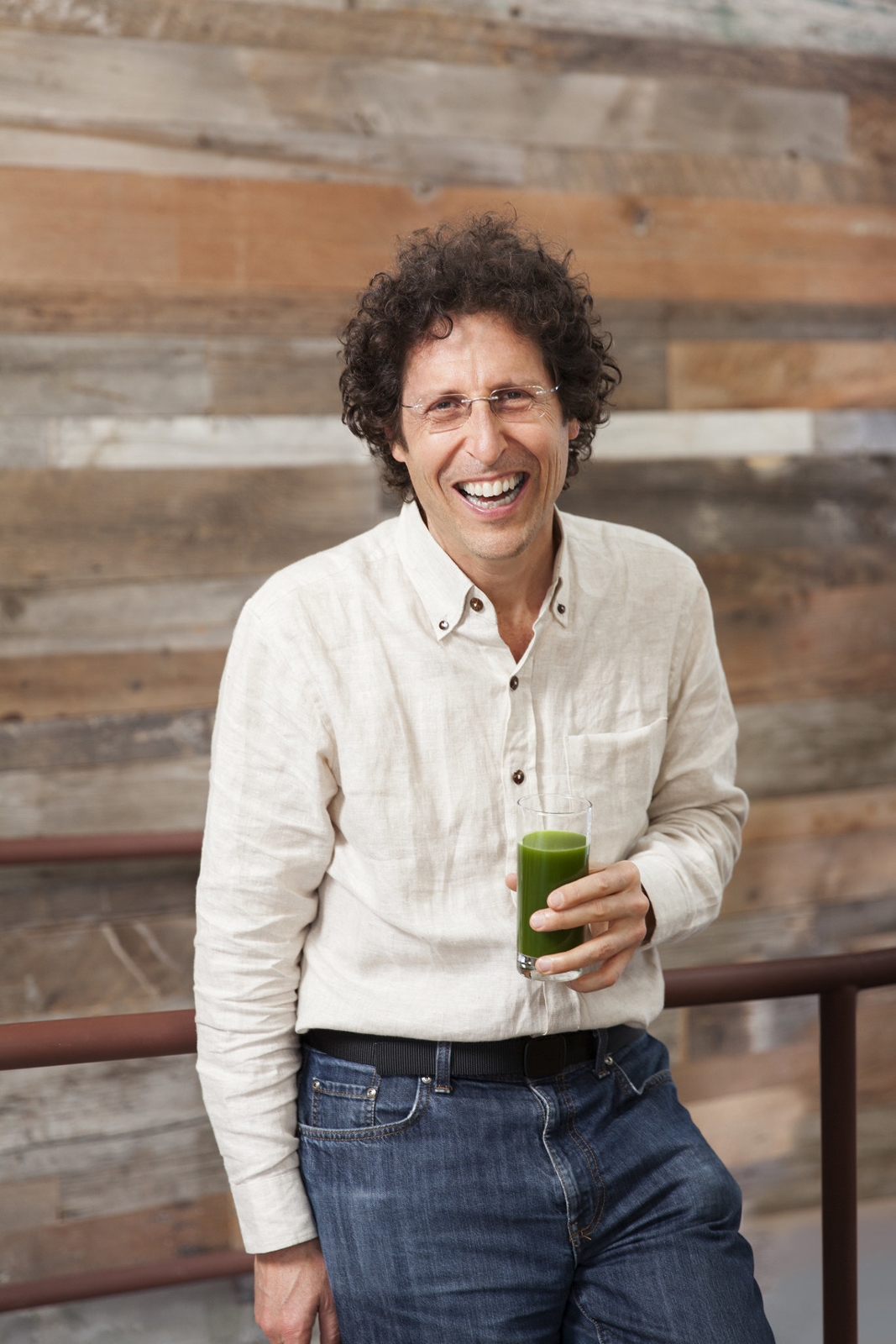 “Given the scope of Juicero’s opportunity, it was important to Doug and the Board to secure the best, most experienced talent to help Juicero execute its long-term vision,” said David Krane, CEO of GV (Google Ventures).

“Juicero’s first goal is to reinvent the juice category, but ultimately the company aspires to transform how fresh produce is delivered and consumed across many categories, both for consumers and commercial outlets.”