Coors Light Has Extended The Project For Another 4 Months

Posted on April 20, 2016 by DrinkPreneur in Beverage News, Marketing 0 Comments 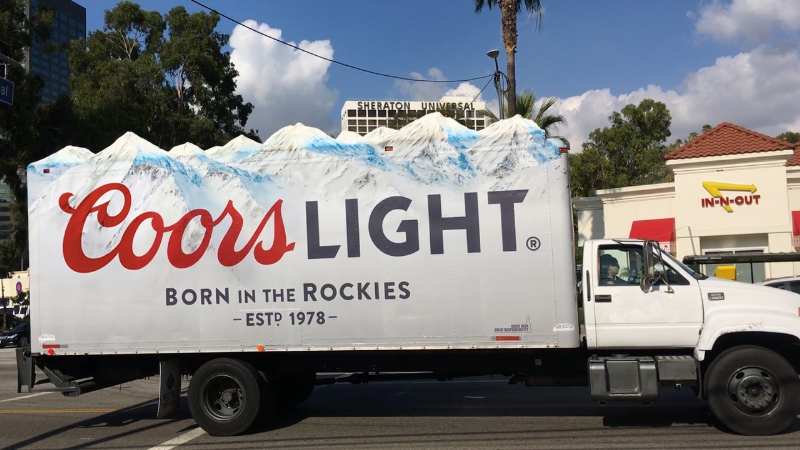 TSN Advertising is announcing the extension of their recent, ongoing 3D truck campaign for Coors Light. Along with the success of the campaign comes Coors Light’s confirmation of an extension for an upcoming 4-month campaign throughout the greater Los Angeles and San Diego areas.

“After a meticulous two-month outfitting process in August 2015, TSN Advertising succeeded at creating a dynamic, never-before-seen 3D truck extension,” said the TSN Advertising team. Now, 8 months later, TSN Advertising is announcing the success of the 3D Coors Light trucks campaign, along with an extension including an upcoming local campaign that will keep the unique trucks on the road throughout the summer.

Coors Light, a long-time client of TSN Advertising, has been leveraging their fleet of trucks and the 3D truck extension to advertise in Los Angeles. Now, multiple 3D truck extensions will be added to the fleet, extending and expanding the campaign. 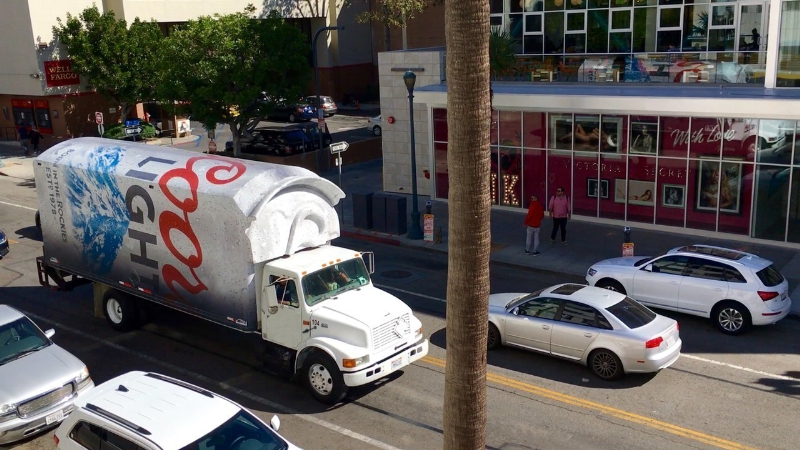 The 3D truck extensions for Coors Light create attention-grabbing, rolling pieces of art in which half of each truck depicts the Rocky Mountains, and the other half shows a beer can. “While speaking to some of the drivers, they informed us that there hasn’t been a delivery where this unique ad doesn’t get looks,” said the TSN Advertising team. According to the drivers, people frequently ask about the InfinityWrap™ and take pictures of the trucks.

TSN Advertising and Coors Light continue to work closely as the brand unveils a new marketing strategy in 2016. More information can be found at TSN Advertising website.