Posted on November 7, 2016 by DrinkPreneur in Ingredients 0 Comments 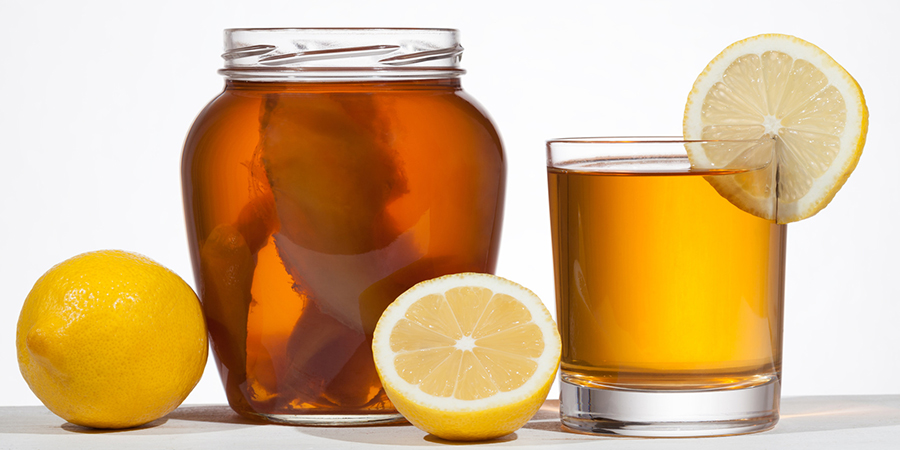 In a victory for consumers seeking transparency and accuracy in food and beverage labeling, there is now an approved single-lab validation process for testing alcohol levels in kombucha tea. The Gas Chromatography with Flame Ionization Detection (GC-FID) method achieved a unanimous vote for adoption of first action Official Method status (AOAC 2016.12) at the 130th Annual Meeting of AOAC International, September 18-21, 2016.

KeVita, a leader in probiotic and kombucha drinks, launched its Truth in Labeling initiative one year ago, to help advance a standardized process for the kombucha and fermented beverages category to test and report alcohol, sugar and calories in their products.

The brand was one of the first to notice that the previously used Gas Chromatography/Mass Spectrometry (GC/MS) method was not providing accurate and reliable results. This moved KeVita, given its commitment to Truth in Labeling, to partner with NaturPro Scientific to find a consistent and dependable method to ensure accurate labeling for consumers.

“The goals of our Truth in Labeling initiative are to provide consumers with accurate, clear information so they can make the right choices for their beverage needs,” said Bill Moses, CEO, KeVita. 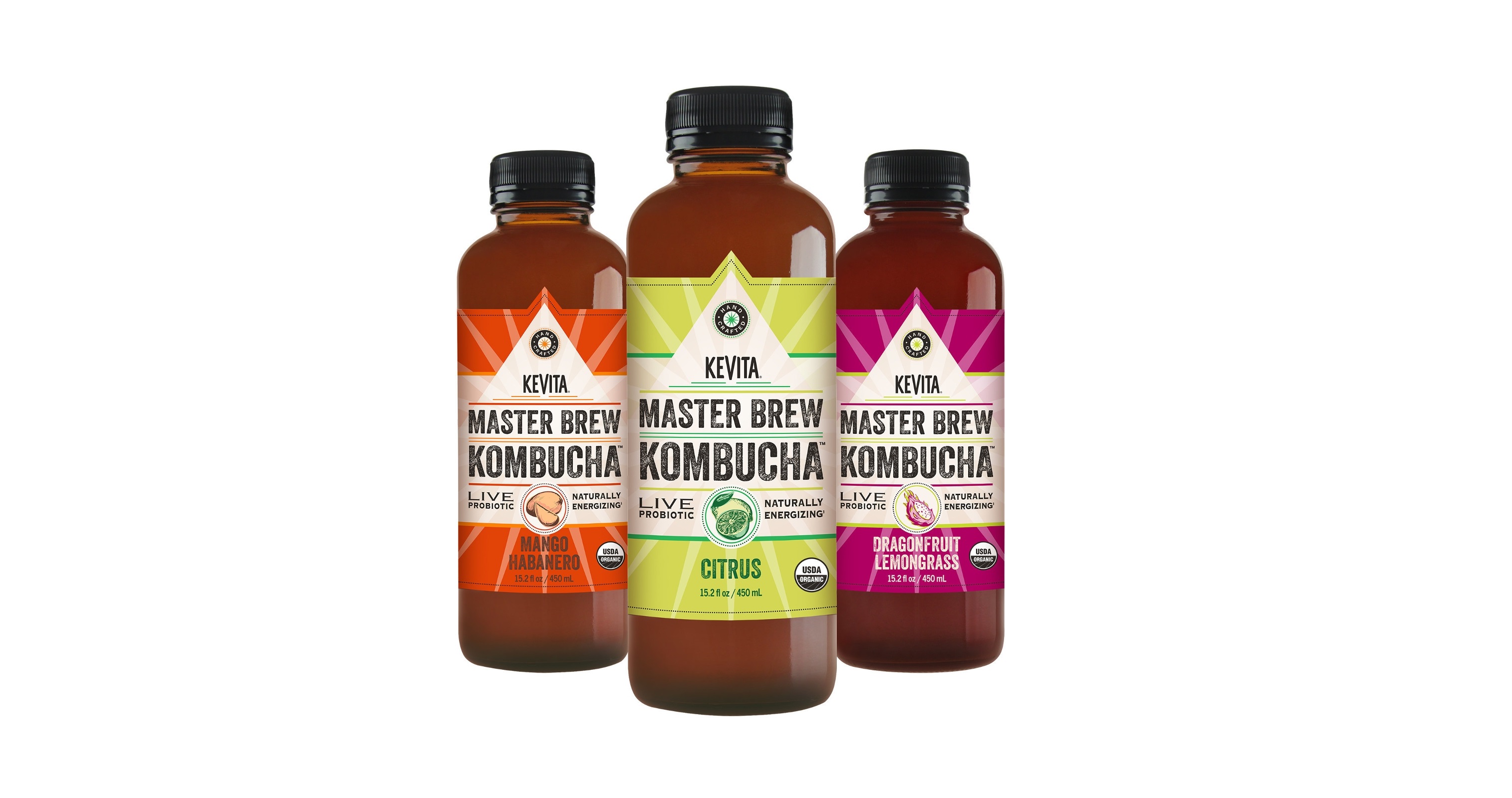 “Now manufacturers, distributors and retailers have a validated alcohol testing method at Covance Laboratories and we encourage the industry to utilize it to ensure accurate and consistent labeling.”

The single-lab validation of the GF-CID was conducted at Covance Labs, and is the first and only testing methodology approved by the AOAC standardizing body. It was the only one out of five proposed methods that was moved to First Action Status at the AOAC’s September meeting.

The method met the Standard Method Performance Requirements (SMPR) determined by a working group comprised of number of industry stakeholders, including KBI, as part of an industry-wide effort to standardize the information on labels.

Additionally, during the initial testing for ethanol levels, NaturPro Scientific discovered discrepancies in the amount of sugar in kombucha samples versus what was reported on labels. Given accurate sugar content is also a critical component of KeVita’s Truth in Labeling initiative, KeVita subsequently funded an independent analysis of 8 leading kombucha brands including KeVita.

That study, published on October 31, found that the majority of the kombucha products tested contained sugars content greater than 20% more than what was stated on the brand’s label. Samples from 2 brands contained an average of 291% and 311% over their stated sugar content. KeVita’s sugar content met their stated values, with an average of -4% of what was stated on the label.