Posted on November 8, 2016 by DrinkPreneur in Marketing 0 Comments 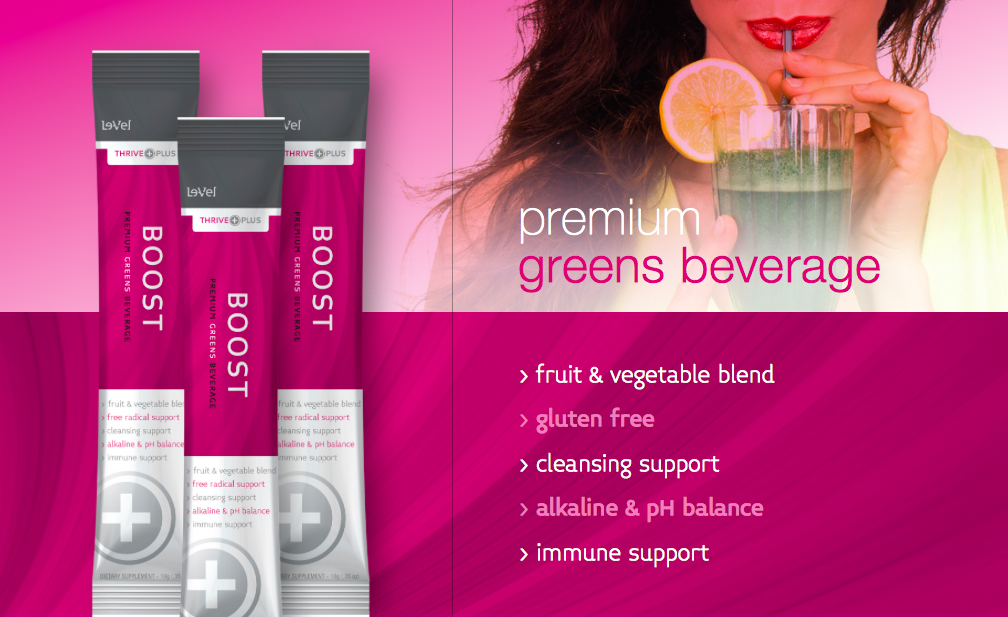 Founded in 1991 by breast cancer survivor Janelle Hail, NBCF maintains a steadfast mission to provide help and inspire hope to those affected by breast cancer through early detection, education and support services. NBCF has received the highest rating of four stars by Charity Navigator, America’s largest independent charity evaluator, for 12 years. This is the second consecutive year that Le-Vel has partnered with NBCF to promote breast cancer awareness.

“We’re so grateful to Le-Vel for their support of National Breast Cancer Foundation through such a unique promotion,” says Douglas Feil, VP of Programs, NBCF.

“They share our commitment to helping people live longer and healthier lives, and we’re proud to partner with them to help get the word out to as many women as possible about our potentially lifesaving early detection, education and support services for those affected by breast cancer.

This is the second year in a row in which Le-Vel has been one of our most generous partners, and we look forward to a great future working with Le-Vel.”

According to NBCF statistics, one in eight women in the United States will be diagnosed with breast cancer in her lifetime, making the disease the most commonly diagnosed cancer in women. Breast cancer is the second-leading cause of cancer death among women.

Despite these alarming numbers, however, there is hope. More than 2.8 million breast cancer survivors are alive in the United States today – and that’s largely due to early detection and education. NBCF provides free mammograms to women in all 50 states through its network of hospitals; and offers other free services all aimed at empowering women to take control of their health.

“Our independent Brand Promoters have been incredibly enthusiastic about our partnership with NBCF – and, in fact, they beat their results from last year,” says Le-Vel Co-CEO, Co-Founder and Co-Owner Jason Camper.

“Breast cancer touches all of us in some way. NBCF is making great strides toward increasing the number of survivors in this country, and we’re committed to lending our support to this honorable mission.”

“We want to do everything we can to help NBCF spread the word about early detection and education for all women,” says Le-Vel Co-CEO, Co-Founder and Co-Owner Paul Gravette. “As a company dedicated to health and wellness, we feel strongly about playing a role in creating a reality in which this disease can be cured or prevented.”