Posted on April 21, 2017 by DrinkPreneur in Marketing 0 Comments 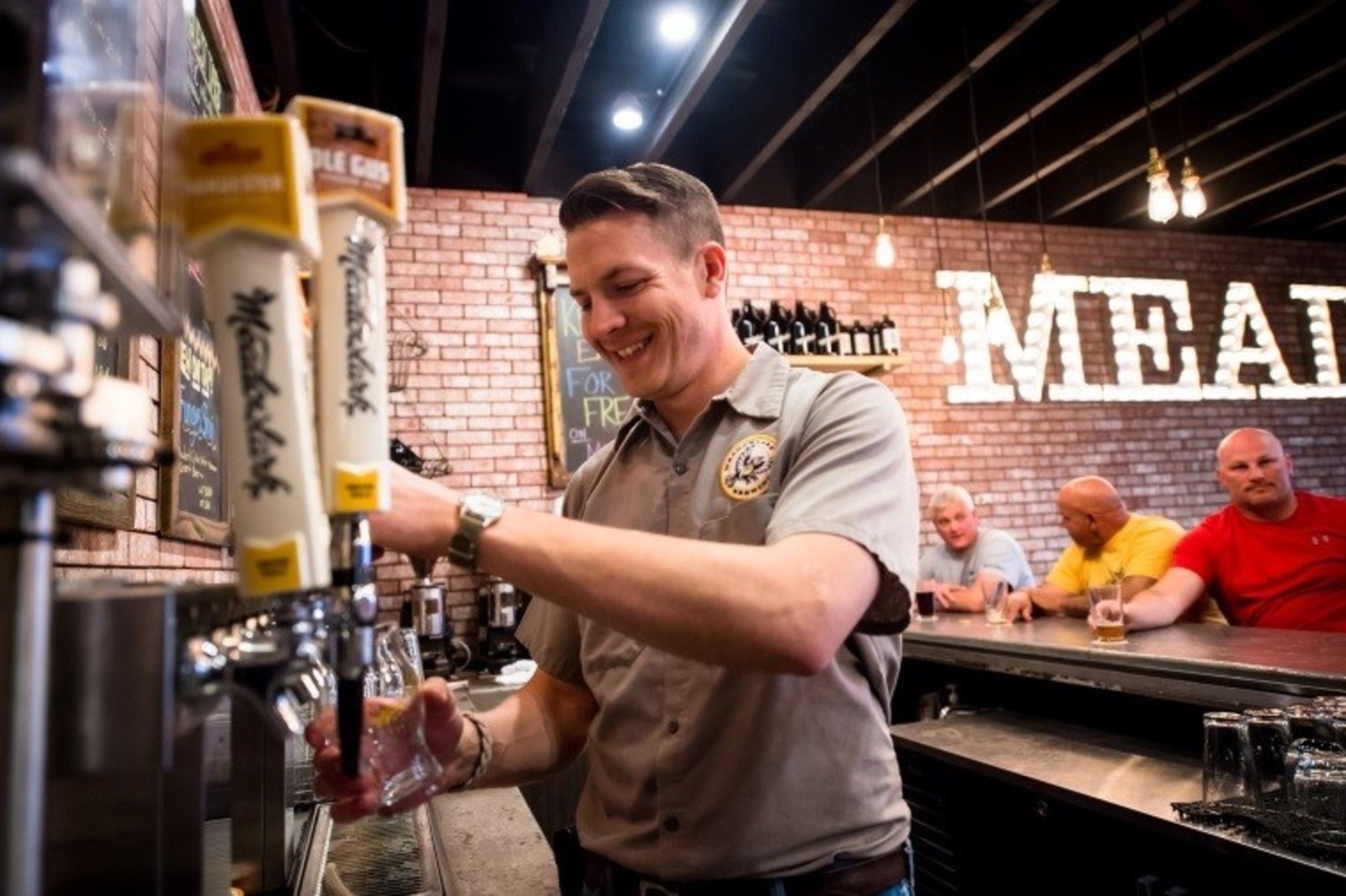 “There’s a lot of opportunities for the craft beer drinker to come to Montana and enjoy locally made beer,” said Travis Peterson, the founder of Meadowlark Brewing.

In A Taste of Montana, the latest installment in the Discover Your #MontanaMoment video series from the Montana Office of Tourism and Business Development, Travis Peterson combines his love for his state and craft beer to create a distinct taste of the West. Meadowlark Brewing, located in one of the most eastern cities of Montana, Sydney, pays homage to the state’s natural ingredients, including pure glacier water and locally grown barley, wheat, and hops.

“Community is really what you’re talking about with our state,” said Peterson. “A lot of pride comes from the people of Montana because we’re using local ingredients.”

Opening its doors in 2014, Meadowlark Brewing has quickly gained popularity among the award-winning list of Montana brewers. With the fourth highest number of craft breweries in the country, Montana is a thriving hotspot for beer lovers. Meadowlark Brewing continues the rich brewing tradition of the state by creating delicious beers that visitors won’t find anywhere else.

Headed to another location in the state? Montana has a large variety of breweries that matches every taste and itinerary.