Posted on April 21, 2017 by DrinkPreneur in Retail 0 Comments 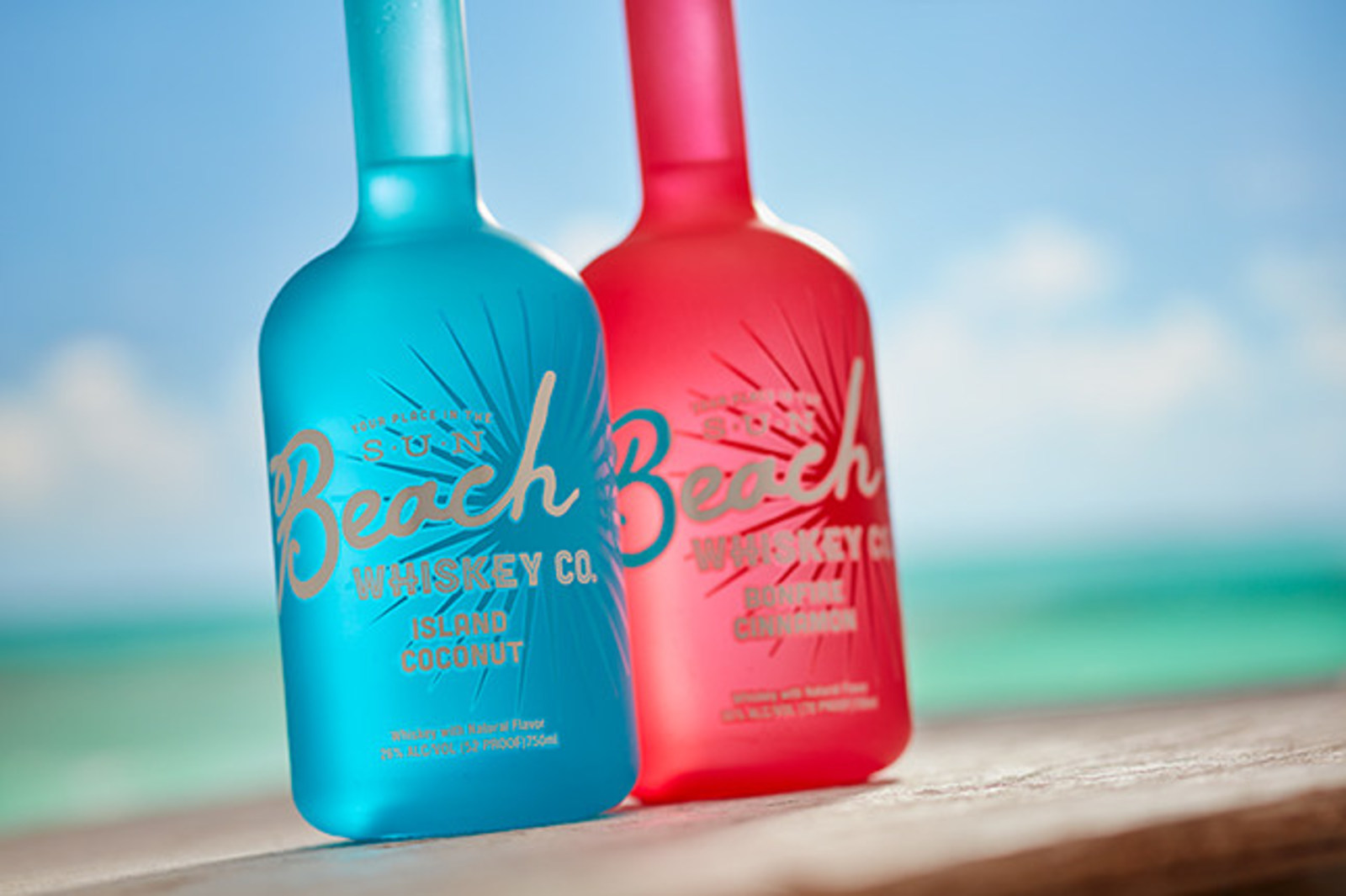 The Beach Whiskey Company announced today it has secured distribution agreements that will provide 100% coverage in the United States for Beach Whiskey and American Harvest Organic Vodka.

“We know that all distributors are facing significant pressure to streamline their portfolios and focus on priority brands,” Wallin continued. “We’re gratified that so many have signed on to the Beach Whiskey Team.”

“We have national accounts who had American Harvest and want it back and love Beach Whiskey and are eagerly anticipating its return,” said Wallin. “Our core national account strategy has been wildly successful, and now with our distributor partners firmly in place, we’re poised for explosive growth on a national scale.”