Posted on January 10, 2020 by DrinkPreneur in Marketing 0 Comments 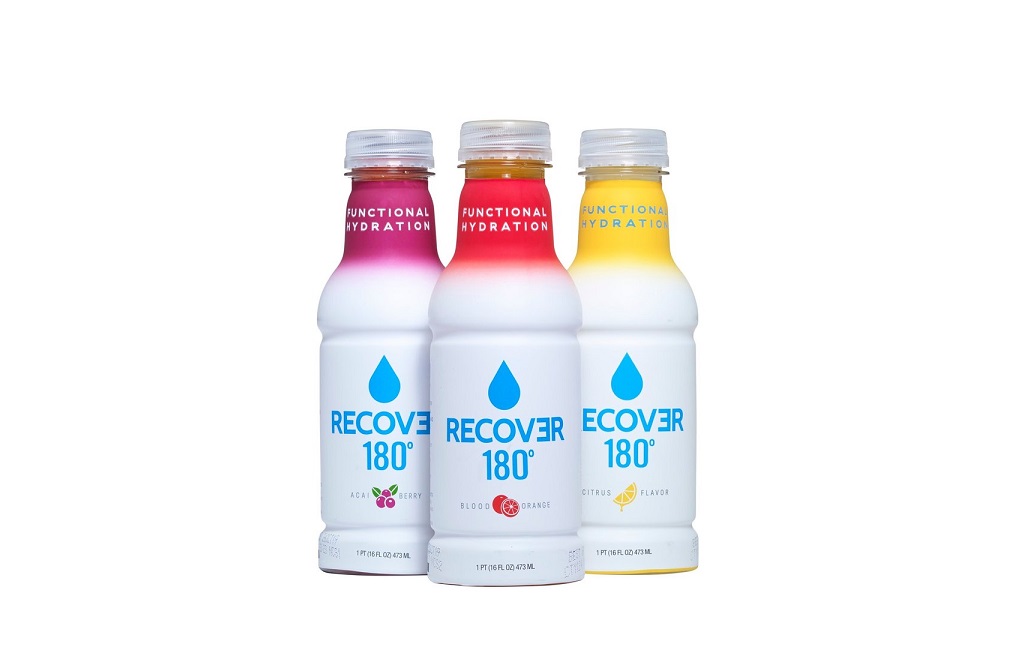 RECOVER 180°, a premium beverage for functional hydration — developed to optimize performance and recovery — announces today its partnership with Major League Baseball player, Christian Yelich. RECOVER 180° is supporting Yelich as the official hydration sponsor of the California Strong Celebrity Softball Game on January 12 in Malibu, California. The event is co-hosted by several professional athletes including Brewers’ players Christian Yelich and Ryan Braun, Cincinnati Reds’ Mike Moustakas and Rams’ Quarterback Jared Goff, among others, to raise money and awareness to support those affected by the Borderline Shooting in Thousand Oaks, the Camp Fire in Northern California and the Woolsey and Hill Fires in Southern California. Additional celebrity attendees include Jamie Foxx, Tiffany Haddish, Anthony Anderson, Rob Lowe, Chris Harrison and more.

Yelich, 2018 National League Most Valuable Player and outfielder for the Milwaukee Brewers, became a fan and chose to partner with RECOVER 180° because of its professional-grade hydration and real-time recovery benefits both on and off the field. The scientifically formulated isotonic hydration blend helps to rapidly rehydrate the body at an optimal level, elevating athletic performance by combating dehydration and exhaustion. RECOVER 180° is NSF Certified for Sport® and combines essential vitamins such as C, B3, B5, B6, and B12 with plant-based extracts including milk thistle, aloe vera, ashwagandha, and ginseng to boost immunity and restore the body’s natural processes. RECOVER 180° allows Yelich to stay fueled and energized as he steps into his many roles as a professional athlete, philanthropist and more.

“I am always looking for new ways to be at the top of my game,” says Christian Yelich. “The first time I tried RECOVƎR 180° I immediately saw results. It’s absolutely the next big thing for anyone looking to perform and feel their best. I bring RECOVER 180° along with me for everything I am involved in, so it was a natural fit to have them participate as a sponsor of California Strong, an organization that means so much to me and my community.”

“Christian is an exceptional athlete who we’re thrilled to support both on and off the field,” says John Stout Jr., VP Business Development. “In addition to fueling our partners while they’re competing, we are always seeking opportunities to contribute to causes that are important to them and their communities, and knew we had to be by Christian’s side at such an amazing event as California Strong.”