Bubbleology Is About To Exploit Growing United States Tea Market

Posted on December 20, 2016 by DrinkPreneur in Market 0 Comments 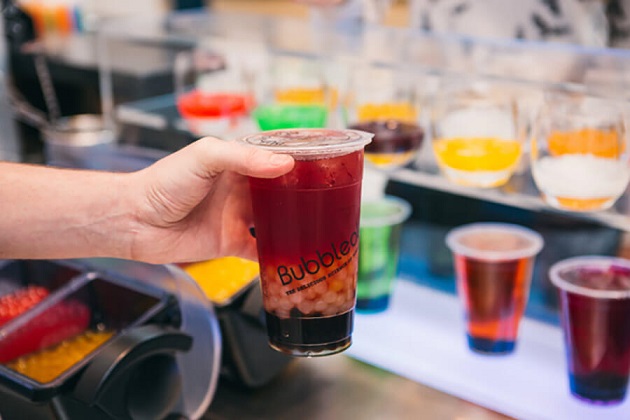 Founded in Soho, London, in April 2011, Bubbleology has since expanded to eight countries across Europe and the Middle East. Bubbleology patrons enjoy varieties of milk and fruit teas and create-your-own brews, with flavor options including matcha, almond, coconut, mango, white peach, strawberry, kiwi and more.

“Bubbleology’s take on a Taiwanese favorite has been a hit since we opened the first location in Soho, London in 2011,” said Assad Khan, founder of Bubbleology. “

There’s a clear opportunity to build a presence for bubble tea in the U.S. market, and we intend to fill an existing void with the help of entrepreneurial-minded Bubbleology owners nationwide.”

Bubbleology is currently offering franchise opportunities for both in-line and kiosk locations, and single and multi store development. The Bubbleology initial franchise fee is $30,000, and interested franchisees must have $100k liquid assets and $300k net worth per store.