Non-Alcoholic Beer Sheds Its Stigma According To Mintel

Posted on September 18, 2017 by DrinkPreneur in Market 0 Comments 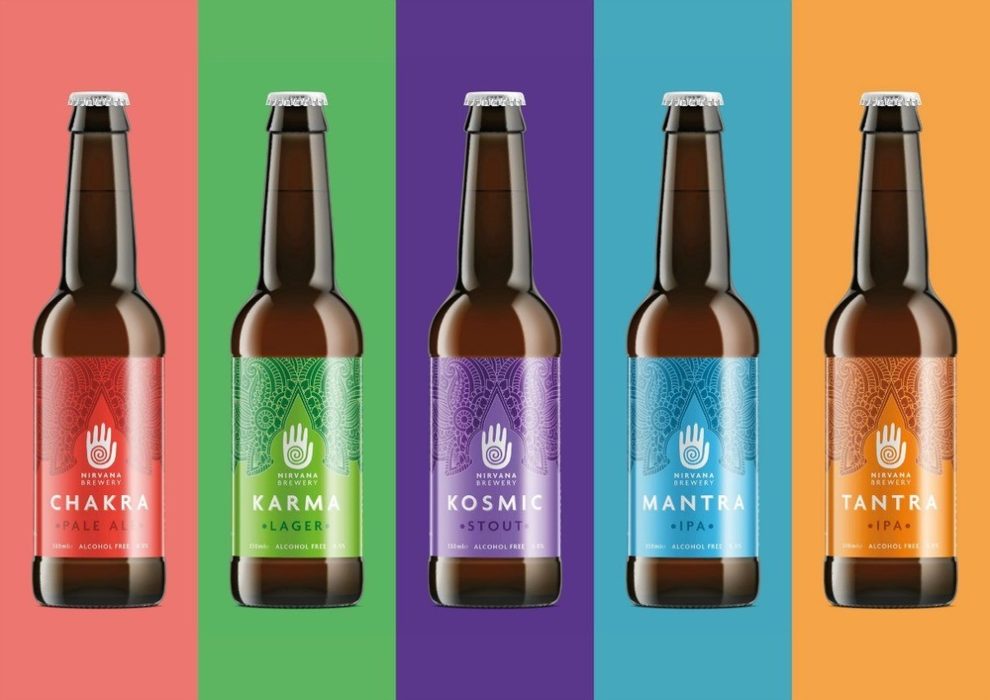 With many consumers enjoying the taste of non-alcoholic beer, the stigma may now be disappearing. Mintel research highlights that a mere 9 percent of German consumers say they would be embarrassed to be seen drinking low/no alcohol beer.

“As health and wellness trends influence alcohol consumption more and more, consumers are being drawn towards moderate beer options and the stigma of drinking low and no alcohol beer is being challenged,” said Jonny Forsyth, Global Food & Drink Analyst at Mintel.

“Looking to the future, the global beer market will see even more moderate innovation as Millennials, in particular, seek healthier and less calorific beer options. This goes hand-in-hand with a number of brands working to raise the quality of the product, especially non-alcoholic beers. The German market is producing high quality, non-alcoholic beer and, as a result, it has now become a mainstream option. German beer drinkers may not have a history of moderation, but this is changing.”

This Oktoberfest it seems many will be opting for a low/no alcohol beer in order to forgo the hangover. Among German consumers, over half (53 percent) agree there is “less chance of getting a hangover if you drink low/no alcohol beer, rather than full strength (4-6 percent ABV).” This rises to three in five French consumers (61 percent).

But it’s not just the hangover that consumers are keen to steer clear of; over half of consumers in France (56 percent) agree that low/no alcohol beer allows you to stay in control when drinking.

“Control has become a key watchword for today’s younger drinkers. Unlike previous cohorts, their nights out are documented through photos, videos and posts across social media where it is likely to remain for the rest of their lives. Over-drinking is therefore something many seek to avoid,” added Forsyth.

Consumption of non-alcoholic beer is growing fast, with as many as 33 percent of Spanish, 23 percent of German and 9 percent of French consumers drinking this variety. However, while European interest is high, China is the most prolific global innovator of low/no alcohol beer* product launches, according to Mintel Global New Products Database (GNPD). More than one in four (29 percent) beers launched in China in 2016 contained low/no alcohol, compared to one in 10 beers launched in Spain (12 percent), Germany (11 percent) and Poland (9 percent). Meanwhile, the global average sits at just 8 percent.

“The amount of global innovation of low and no alcohol beer remains very limited, despite plenty of activity in Europe and Asia Pacific. While China leads in non-alcoholic beer innovation, our research indicates that this is because Chinese consumers, in general, prefer less strong beer in terms of ABV, compared to the global market,” Forsyth continued.

“There is a strong case for further non-alcoholic beer growth potential in the Middle Eastern and Asian markets, especially those with a big Muslim population, such as Indonesia.”

When it comes to future product innovation it seems the majority of Germans have full faith in tried-and-trusted brands. According to Mintel research, over half of German consumers (56 percent) say they would trust their favorite brand to produce a good tasting low/no alcohol version.

*Low/no alcohol is defined as ABV below 3.5 percent