Posted on March 13, 2017 by DrinkPreneur in Market 0 Comments 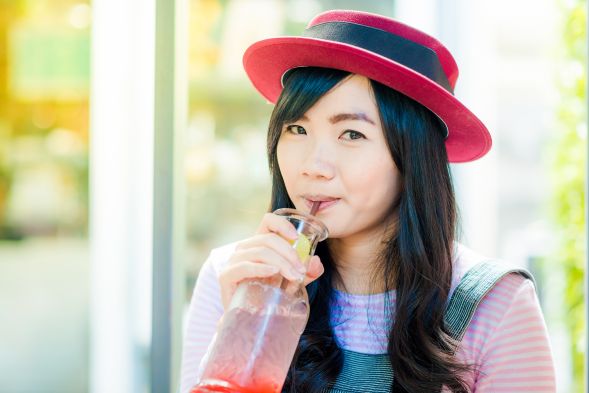 According to the author, during the decade following China joining WTO, China’s economy grew rapidly and residents’ income increased, driving demand for soft drinks. In 2015, the total production volume of soft drinks in China was 183.45 million tons, increasing by 3.9% YOY. CAGR from 2006 to 2016 was 15.8%, far exceeding China’s GDP growth rate.

While the production volume was growing, soft drinks have developed into more varieties and product structure has been adjusted. For example, carbonated beverages used to grow fast with a large production volume. However, its shares have been declining in recent years due to unfavorable concerns about the high calorie, poor nutrition and harm to health. By contrast, fruit and vegetable beverages, vegetable protein and milk beverages and energy drinks have been growing fast because of good tastes and rich nutrition.

In China, end consumers are divided into households and catering businesses. There are both similarities and differences between the two markets. The analysis in this regard will be included in the report.

According to the author, China’s soft drink manufacturers consist of regional leaders as well as national manufacturers such as Coca-Cola, PepsiCo, Wahaha, Master Kong and Tongyi. Due to unbalanced economic development, the landscapes of soft drink markets in high-income first and second tier cities and low-income third and fourth tier cities and rural areas are different. Market shares of national leaders in certain regions might be smaller than that of regional enterprises.

This largely depends on product varieties and retail prices. For example, in the third and fourth tier cities and rural areas, soft drinks that sell well are tea beverages priced at CNY 1-1.5 (250ml) and peanut milk priced at CNY 2-3 (500ml). By contrast, in the first and second tier cities, popular products are functional drinks priced at CNY 5-8 (360ml) and juice priced at CNY 3-5 (500ml).

Star products change with time. For example, around 2010, the annual sales revenue of Wong Lo Kat (which was renamed as JDB) herbal tea increased from less than CNY 100 million to over tens of billions of yuan in less than 10 years’ time. The sales revenue of Wong Lo Kat is the highest in China’s soft drink market. In recent years, energy drinks containing taurine and vitamin have become new hits.

Although China’s soft drink industry has been developing fast in the past decade, consumption volume per capita is still lower than that in developed countries and the picture is worse in rural areas. China’s soft drink industry is in perfect competition because it is not controlled by state-owned capital as in other industries. Market competition is extremely intense, but vast investment opportunities are also embedded.