Posted on October 6, 2017 by DrinkPreneur in Market 0 Comments 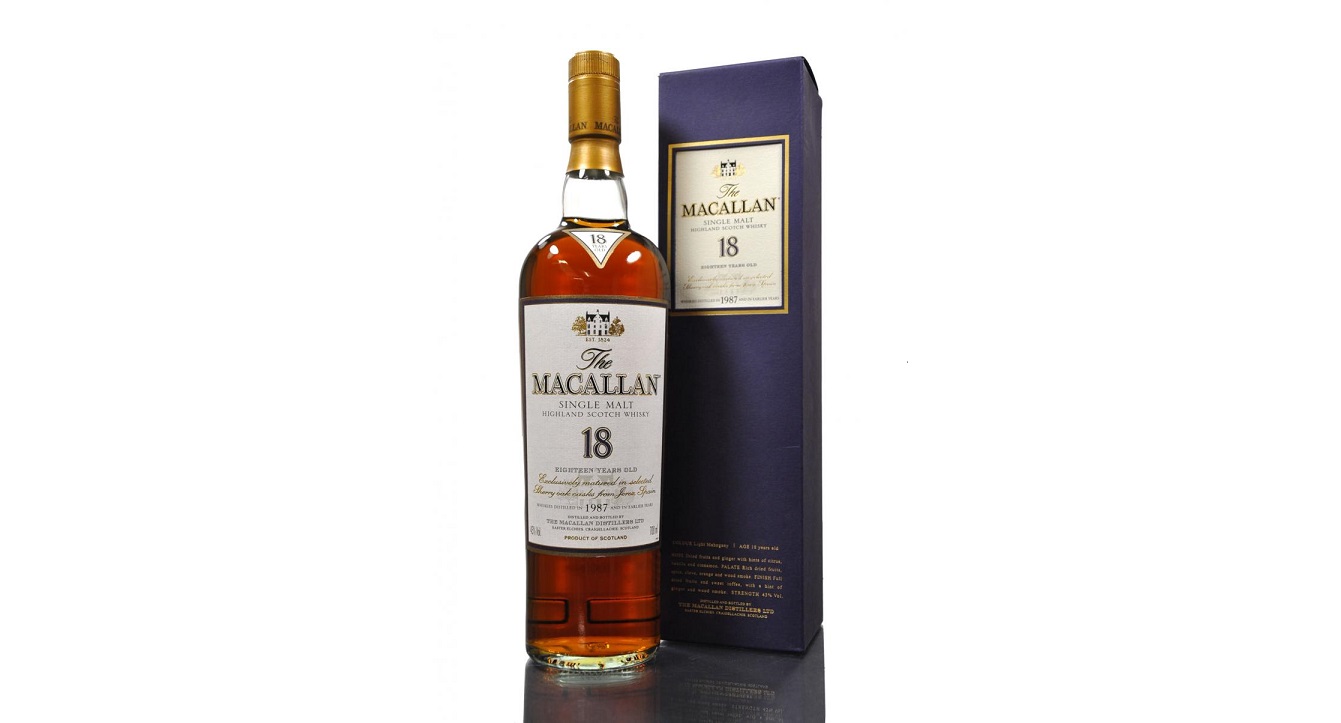 A full cask of Macallan 1987 Single Malt Scotch whisky has fetched HK$2,928,000 (£282,890 or US$374839) at Spink China auction house, with Scottish whisky specialists Cask 88 acting as the advisor, setting a new world record for both the sale of a whisky cask and for the most expensive per-bottle cask sold at auction.

As part of an Evening of Fine and Rare Whiskies at Spink’s prestigious Hong Kong facilities on 3 Oct 2017, lot 88 was a showstopper: Distilled by The Macallan Glenlivet Distillery on 13th April 1987 (Cask number 3335) and matured in a sherry hogshead, this record-breaking whisky is currently stored at The Macallan bonded warehouse in Scotland and measured 102 RLA 50.5% as of April 2017.

This recent sale exceeds the previous record of just under HK$2 million, also held by a cask of Macallan whisky sold at Spink auction house China, set on Friday 4 July 2014. The in-demand cask does not only hold the title of most expensive cask sold at auction, but it is also the most expensive per-bottle cask sold in auction worldwide. It would produce only 228 bottles at cask strength, coming to a price of HK$10,166 per bottle.

Patrick Costello is the Director of Cask 88, Scottish whisky specialists and advisors for this twice record-breaking cask. “We’re delighted to continue a strong and ever-developing relationship with the fine team at Spink auction house,” said Patrick. “This historic sale has brought about a trifecta of world-recognised achievements for Cask 88 this week. It comes on the heels of our appearance at Fine Art Asia, where we were the first ever company to exhibit whisky at an international art fair. It is evident that demand for fine and antique whisky is rising across the globe, and I’m very proud that Cask 88 are leading the way.”

“We estimated that it would sell for around HK$2.3 as it is very rare to see an aged Macallan sherry cask, never before has anything like that been offered to the public, as after all – it is a rather small barrel yielding less than 300 bottles even if you flip the cask upside-down!” said Angie Ihlo Fung, Auctioneer and Whisky Specialist of Spink. “As the action went on, we saw determination from buyers participating from different parts of the world, and it reached a price it certainly deserves, we are most content.”

Tasting notes by Scotland’s leading whisky expert, Charles MacLean describe the cask as having the appearance of “deep umber; old polished oak.” He describes the aroma as having “a mild nose-feel effect, and a relatively closed nose initially. A warm and welcoming aroma – mellow and gentle, with top notes of dry oloroso sherry, mid notes of Christmas cake (with marzipan and icing) and a slightly burnt base note.” As for the taste, “At natural strength the mouth-feel is drying. The taste is sweet, but not cloying – indeed there are traces of crystallized orange peel and angelica and some cooking spice in the long finish.” He concludes by commenting “This is a terrific, understated, example of The Macallan. Gentle, sophisticated and unassuming, but still vivacious.”