Posted on January 25, 2019 by DrinkPreneur in Market 0 Comments 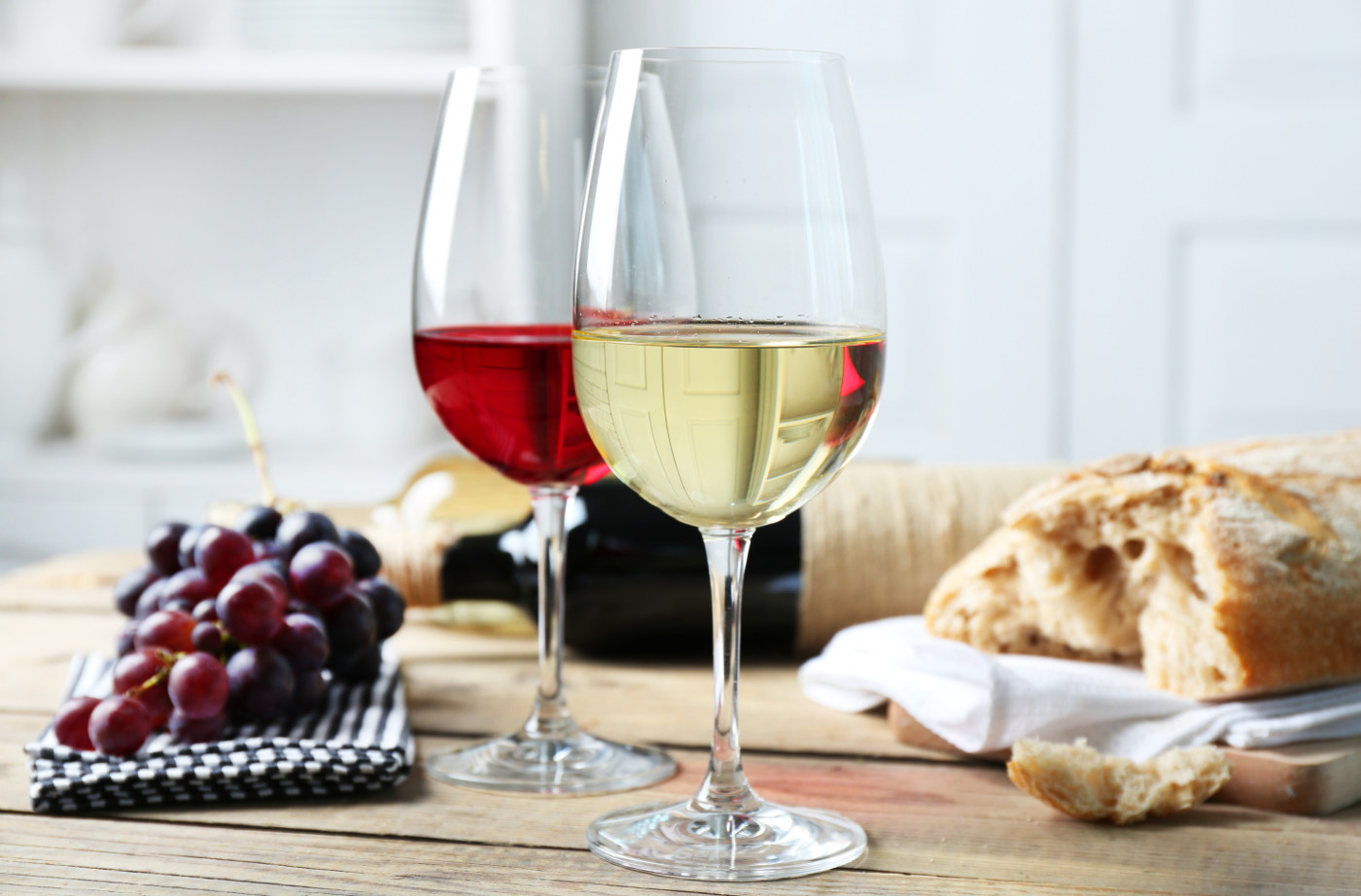 Wineries shipped a record $3 billion worth of wine directly to consumers in 2018, according to the 2019 Direct-to-Consumer (DtC) Wine Shipping Report from Sovos and Wines Vines Analytics. The annual report analyzes shipment trends from wineries to consumers in the United States. Fueling this growth, the average price per bottle increased 2.4 percent, the most significant one-year price spike since 2011.

Despite these healthy increases, the growth of the direct-to-consumer channel was slower than seven-year averages. In previous years, states have loosened their restrictions allowing wine shipments to drive growth. However, Oklahoma was the only new shipping destination for wine in 2018, leaving few states remaining yet to open for winery-to-consumer shipments.

“As buyers continue to prefer direct shipping of all the products they buy, this channel must rely on organic growth, not new states opening for shipments. As a result, we anticipate strong but slower growth in the years to come.” 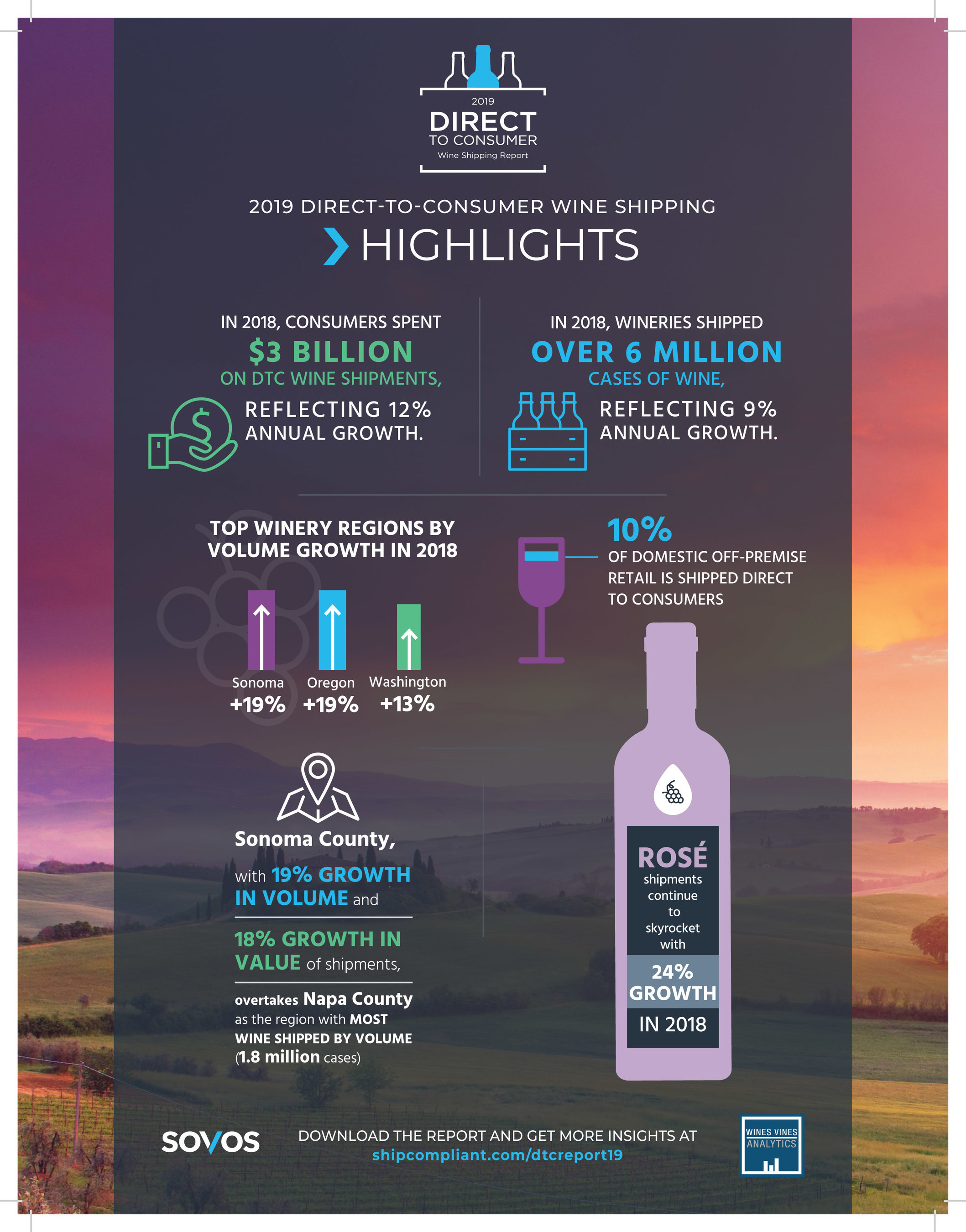 Sonoma County was the standout among regions analyzed, propelling ahead of Napa County, the historic leader in the DtC channel. Sonoma’s total volume of shipments increased by 19 percent and the value of shipments by 18 percent, marking a 200 percent increase since 2011.

On the other hand, both the volume and value of shipments from Napa County wineries lagged considerably behind other regions. Napa County’s wine shipments increased a mere 1.6 percent, a response to the 7.1 percent increase in average price-per-bottle shipped.

“Napa County seemingly priced itself out of the market in 2018,” said Chet Klingensmith, publisher and president at Wines Vines Analytics. “This may be an early indicator of what’s to come for the whole channel in 2019, as price increases have historically been followed by flat or declining prices the following year. With competition from independent wine clubs and online liquor stores increasing, wineries must stay cognizant of how pricing affects consumer demand.”

Other notable trends in the 2019 Direct-to-Consumer Wine Shipping Report include:

The Direct-to-Consumer Wine Shipping Report is an annual collaboration between Sovos and Wines Vines Analytics, examining shipment trends from wineries to U.S. consumers. The proprietary data included is comprised from an algorithm measuring total DtC shipments based on millions of anonymous direct shipping transactions filtered through the ShipCompliant by Sovos system and paired with Wines Vines Analytics’ comprehensive data on U.S. wineries.