Posted on August 18, 2016 by DrinkPreneur in Beverage News, Marketing 0 Comments

Sterling Vineyards, one of the most iconic and celebrated wineries in Napa Valley, will provide the exclusive wines for the Television Academy’s 68th Governors Ball, the official party following the live broadcast of the Primetime Emmy’s®, to be held Sunday, September 18th, 2016.

This is the first time that Sterling Vineyards has been chosen for television’s biggest night. To celebrate, each Primetime Emmy winner will receive a bottle of Sterling Vineyards’ flagship wine, Platinum Cabernet Sauvignon, encased in a specially-engraved and personalized gift box.

“Sterling Vineyards is synonymous with exceptional quality and we are thrilled to share our award-winning wines with the most talented members of the television industry.”

Made entirely from exceptional Napa Valley fruit, the 2014 Sterling Vineyards Sauvignon Blanc and Cabernet Sauvignon are the official wines of the 68th Emmys and will be enjoyed throughout the star-studded evening by Emmy nominees, presenters and members of the Television Academy. A larger selection of Sterling Vineyards’ wines will also be available at the Sterling Bar, as guests mingle at the ultimate Emmy after-party, the Governors Ball. 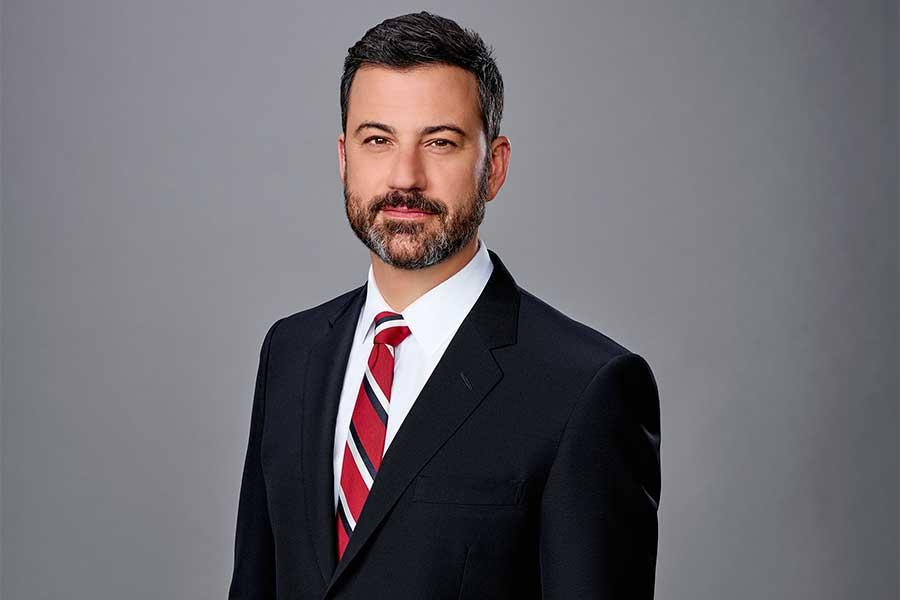 “We are pleased to offer our guests such a wonderful selection of award-wining wines from Sterling Vineyards to toast and celebrate television excellence at the 68th Emmy Awards,” said Heather Cochran, the Television Academy’s Chief Financial Officer and Executive Vice President of Business Operations.

Jimmy Kimmel will host the 68th Emmy Awards from the Microsoft Theater in downtown Los Angeles, which will be aired live coast to coast by the ABC Television Network at 7 p.m. ET/4 p.m. PT on Sunday, September 18th, 2016.