Posted on August 16, 2016 by DrinkPreneur in Beverage News, Marketing 0 Comments 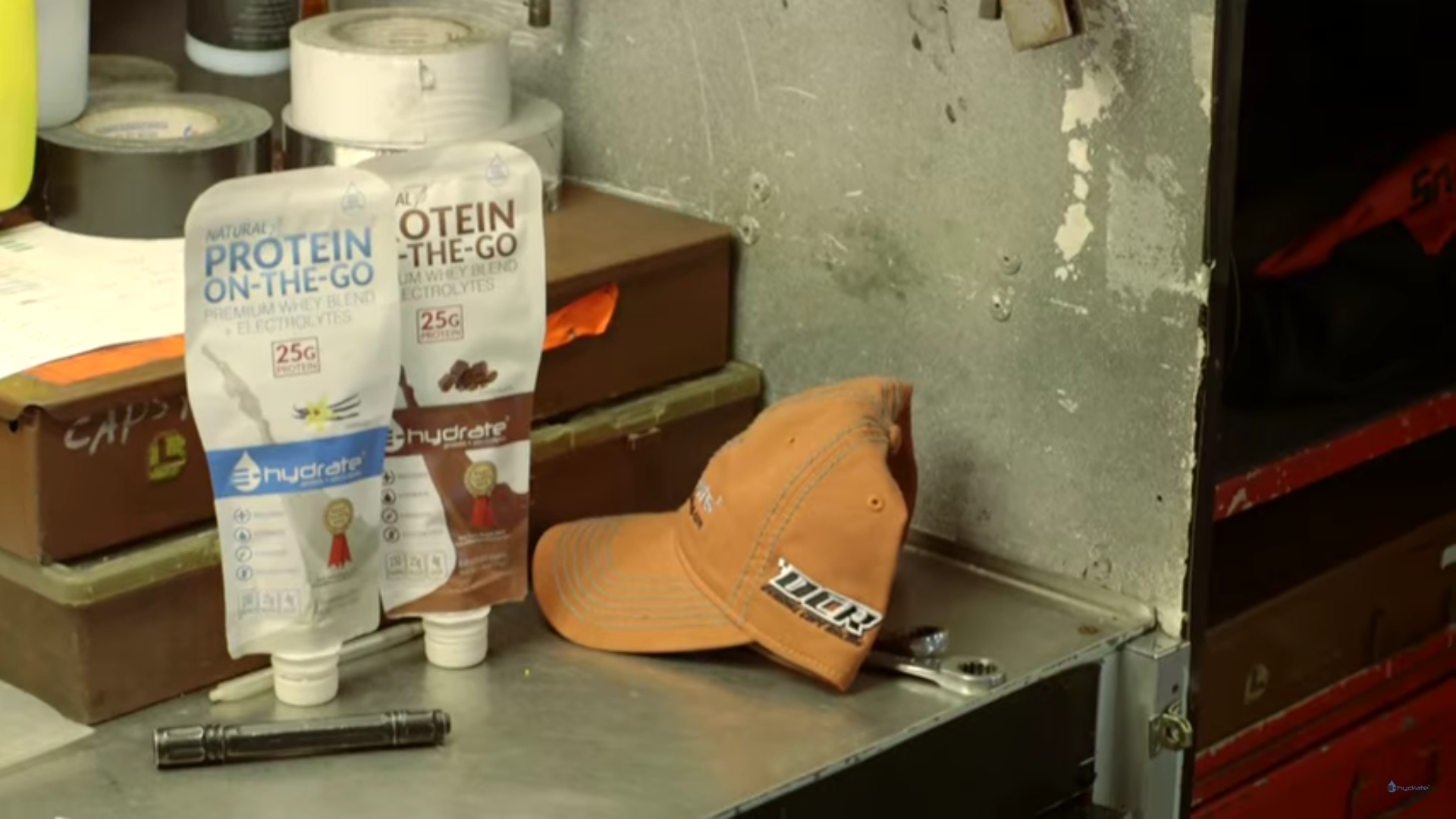 You can enter the E-hydrate NASCAR sweepstakes here.

The badly damaged hood is part of the aftermath of the historical and bizarre explosion late in the race on August 6th. The entire front end of Derrike Cope’s No. 70 E-hydrate Camaro exploded violently with 24 laps remaining while coasting down the “bus stop.” The incident was dramatic and the news became one of the top trending sporting stories of the weekend, even in the face of the 2016 Summer Olympics. Video of the incident may be viewed here. Cope was unharmed.

The explosion was extremely unusual and now holds a place in NASCAR racing history. Cope, a veteran driver and Daytona 500 Champion had never encountered anything like it in his career, “In 35 years of racing, I don’t think I’ve ever seen that transpire before,” Cope told NBCSN. “I lost the brake pedal going into Turn 1, and I knew something happened to a piston or whatever so I just went easy down there and got off the end down there and started coming to a stop, and the whole thing just blew the hood off.” 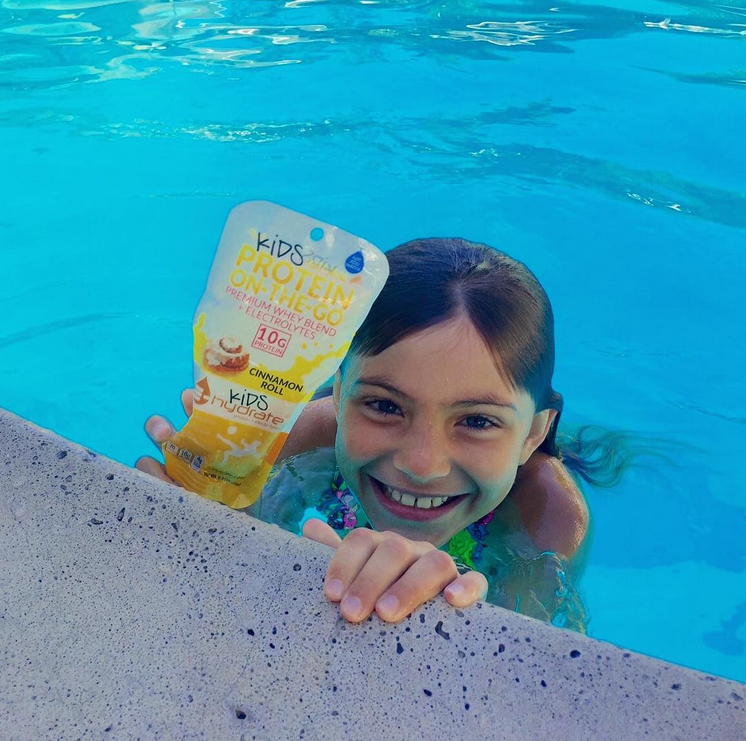 NASCAR Sprint Cup Series driver Dale Earnhardt Jr. wrote, “Reminds me of when I used to put M80s in the models I built,” tweeting as he watched the broadcast.

E-hydrate also announced a special meet-and-greet with Daytona 500 Champion, Cope, at Ingles on August 21. At the event, fans will be able to talk and take pictures with Derrike Cope and his No. 70 E-hydrate Camaro. The event will be at the Ingles at 575 New Leicester Hwy, Asheville, NC 28806 on August 21, from 2pm – 4pm.