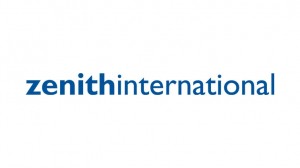 Of the top 100 food, drink and other grocery brands in Britain, soft drinks are leading the way, according to analysis of Facebook and Twitter engagement in The Grocer magazine earlier this month.

Dairy had 8 entries and hot drinks 4. Alcohol and some other categories were excluded.