Posted on March 30, 2016 by Adomas Pranevicius in How To 0 Comments 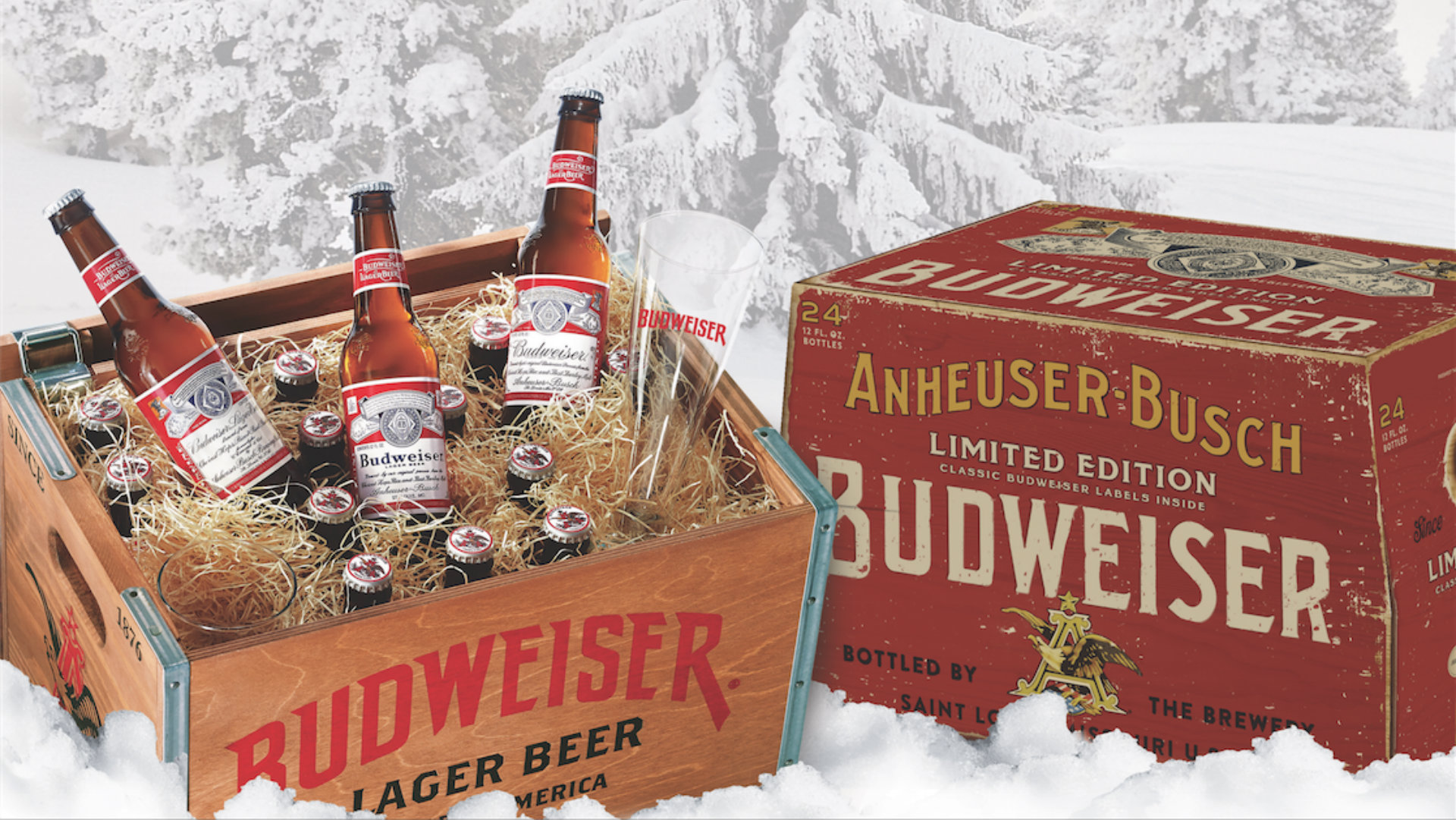 Every year, Brand Finance, a consulting company, creates a „Global 500“ list, its estimation of the world‘s 500 most valuable brands. A brand’s value is calculated by multiplying a brand’s strength index (BSI composites from investment, equity and performance of the brand), by an individual brand’s strength and a forecast of the brand‘s future revenues. Brand Finance has already released its most valuable brands list for 2016. Among 500 brands, there are 10  from the  beverage industry. Let me introduce you to those 10 top beverages of 2016.

The company is celebrating its 130th birthday this year. Despite that, the brand’s value in 2016 fell 5%, which led it rank in 17th place. Last year it  was listed in–12th place. So, what happened? Consumers are looking for natural, healthier drinks, which is the reason why Coca-Cola sales are decreasing. Even though among cola drinks, Coca-Cola will probably always be a number one brand, consumers are searching for less sugar and more natural drinks. Company focus on young, creative audience encouraging their feelings and spreading the love.

In 1893 Caleb Bradham challenged Coke and released its own cola brand. Due to the same trends that led Coca-Cola’s brand value to decline,  Pepsi dropped from 41st place in 2015 to 56th position this year.  PepsiCo‘s brand value declined 11%, which is more than double Coca-Cola‘s annual decline. It’s easy to notice that public image of the company centers on mega stars. It seems that Pepsi is still focused on attracting consumers who follow the latest trends, and fashion and are seeking to be more like their favorite celebrities.

The value of the Austrian brand created in 1987 declined by 38 places,  landing at 211th place this year. Due to public health concerns, energy drinks have been losing their popularity year by year. Over the years Red Bull has released 13 different flavors to satisfy any consumer‘s needs. One of biggest steps for the company has been the release of a sugar-free energy drink, which reflected the company’s concerns and desire to keep its  target market healthier. One thing for sure, you can disagree about energy drinks‘ benefits and damage to the human body, but encouraging customers to choose an active lifestyle is one of the strongest brands sides.

In 1982 Bud Light was introduced to consumers under Budweiser’s flag. Like   many beverage products that lost their places in 2016, Bud Light wasn’t an exception. Its brand value  fell from 270th to 287th place. Bud Light was known as a laughingstock of the beer industry for many years. It seems next year we can expect an upswing in its ranking due to huge changes in marketing strategy. Along with Amy Schumer, Seth Rogen, Paul Rudd and Ronda Rousey, it seems Bud Light is ready to sponsor the biggest party of 2016.

In 2020 the brand will be celebrating its 200th birthday.  With nine different standard blends, the brand‘s value unfortunately fell from 254th place in 2015 to 315th place. It’s the biggest decline among all 10 beverage brands among the Global 500 Brands list. Johnnie Walker is the only strong alcoholic beverage brand which managed to be on the list this year. Despite the decline, the company‘s marketing strategy is still spreading the joy of living the life ahead with advertisements featuring actor Jude Law.

The main advantage, which is obvious when talking about the Budweiser brand, is heritage. A German immigrant, Adolphus Busch introduced Budweiser to American in 1876. Ever since, the brand has been strong, huge and, most importantly, still made in USA. Due to loyalty and great taste, Budweiser is still a favorite beer brand in the United States. It’s the rare beverage brand that managed to rise in the list, from 350th to 326th place this year. Last month Budweiser release its newest commercial, once again declaring its size, locality and strength.

Like Budweiser, Heineken‘s rank also rose this year: from 358th to 342nd place.  Right now, Heineken can be found in 192 countries, which suggests the popularity of this brand worldwide. The Heineken brand always has made snappy commercials, which make us laugh, smile and think about good times we spend with our friends. In 2016 Heineken started a new era of marketing by declaring that a true man, ,,a hero”, is a moderate drinker. Changing the strategy without changing the taste may accelerate the brand‘s value growth even more.

It’s the only sport drink brand with a value high enough to be among the other 499 global brands. Moreover, Gatorade manage to climb the chart, from 397th place in 2015 to 374th this year. Owned by PepsiCo., Gatorade has been on the market since 1965. It’s one of the most famous sports drink in the world and can be found in 80 countries. Gatorade promotes an active lifestyle and especially is intended to fulfill the expectations of athletes and other sports players.

Sprite has been a soft drink that always promotes itself as the first weapon fighting the thirst. The  brand’s image is starting to crumble, however, because its brand value dropped more than 29 rank points this year. 2016 pushed the Sprite brand into 411th place; that means that the brand should step up its game. Compared to others brands listed in the Global 500 brands value list, Sprite is one of the youngest brands with a high potential to climb up again. This month Sprite began its new campaign, encouraging people to define themselves and make their own way in life. Among the brave people who made their way up, there is Chantelle Winnie, Eddie Huang and Vince Staple. We can only guess whether this will be enough to recover the brand’s value in 2017.

It’s the only beverage brand which hasn’t changed its position (488 place) in the 2016 Global Brands list. It’s surprising how Fanta managed to keep its value, even after huge mistakes such as omitting  Israel from its website map of national markets — despite listing the Palestinian Authority. Moreover, it’s the second time Fanta committed the same mistake since 2013. Although the company hasn’t run big commercial campaigns in recent years, it seems that whatever it is doing, it must be right.