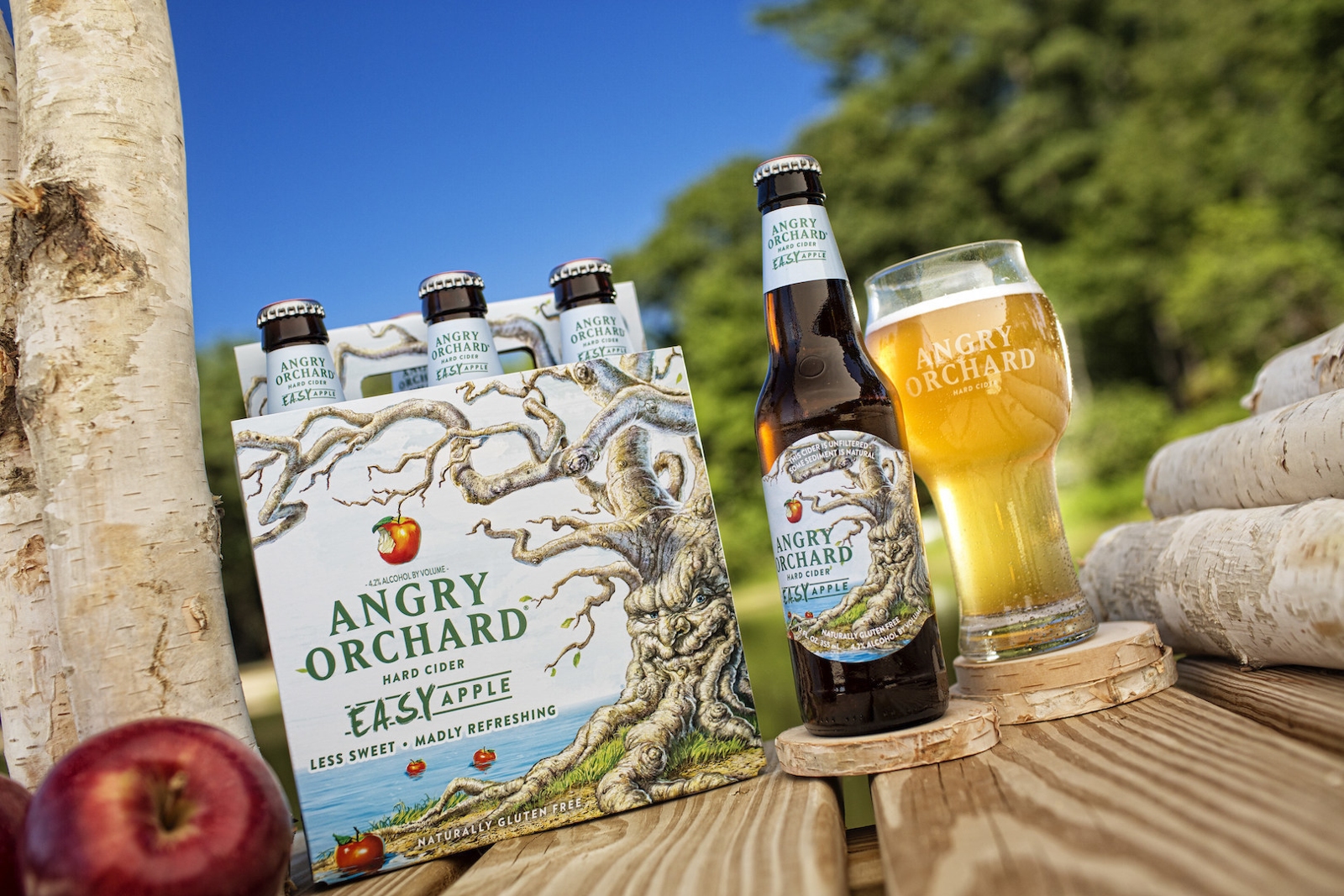 The cider will be introduced in 6-packs in select states beginning in August 2016, including: Washington state, Oregon, Idaho, Montana, Arkansas and Rhode Island. Easy Apple will also be available nationwide in the Angry Orchard Fall Orchard Sampler Variety Pack.

With Easy Apple, drinkers will experience a hard cider that not only nods to traditional English dry ciders but also delivers a balanced flavor profile that will appeal to a wide range of drinkers, whether they’re fans of popular ciders like Angry Orchard’s flagship, Crisp Apple, or looking for a new easy-drinking alcoholic beverage to try. Easy Apple is less sweet, sessionable and refreshing, while delivering on the complexity of higher ABV ciders in terms of body and mouthfeel.

The hard cider industry has seen explosive growth over the past several years, as drinkers are embracing it as a refreshing, gluten free alternative to craft beer and wine. Cider has a long history in our country, dating back to colonial times, and it’s only recently we’re seeing people rediscovering it in droves.

For more than 20 years, the cider makers at Angry Orchard have been experimenting with high quality ingredients and different techniques to help drinkers learn more about the American cider tradition.

Easy Apple (4.2% ABV) is crafted with a blend of culinary apples including Braeburn, Fuji, Gala and Granny Smith, and bittersweet apples like Bisquet, Dabinett, Frequin Rouge and Harry Masters Jersey. This less sweet, easy-to-drink hard cider is apple-forward in taste and unfiltered, leaving it with a slightly hazy appearance and a refreshingly dry finish.

“Easy Apple is a cider you can kick back with, since it’s less sweet and sessionable,” says Ryan Burk, head cider maker at Angry Orchard. “It’s just as fitting to have for a day outdoors as it is during happy hour, or as part of a night out.” 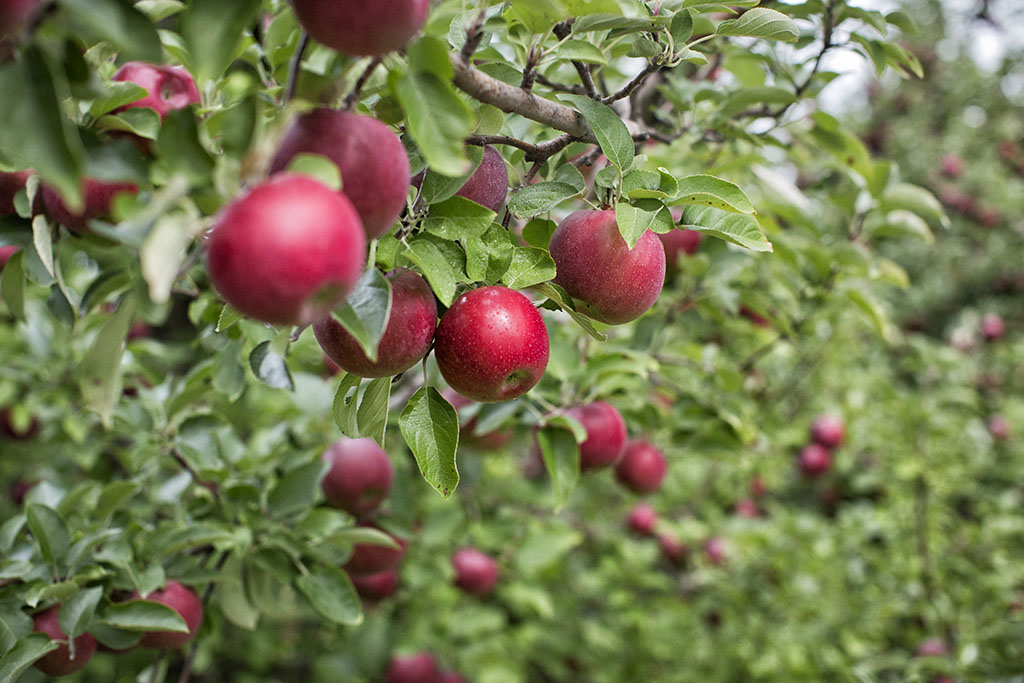