Recovery Drink Aims to Make Hangovers a Thing of the Past

Posted on November 1, 2019 by DrinkPreneur in Beverage Innovations 0 Comments 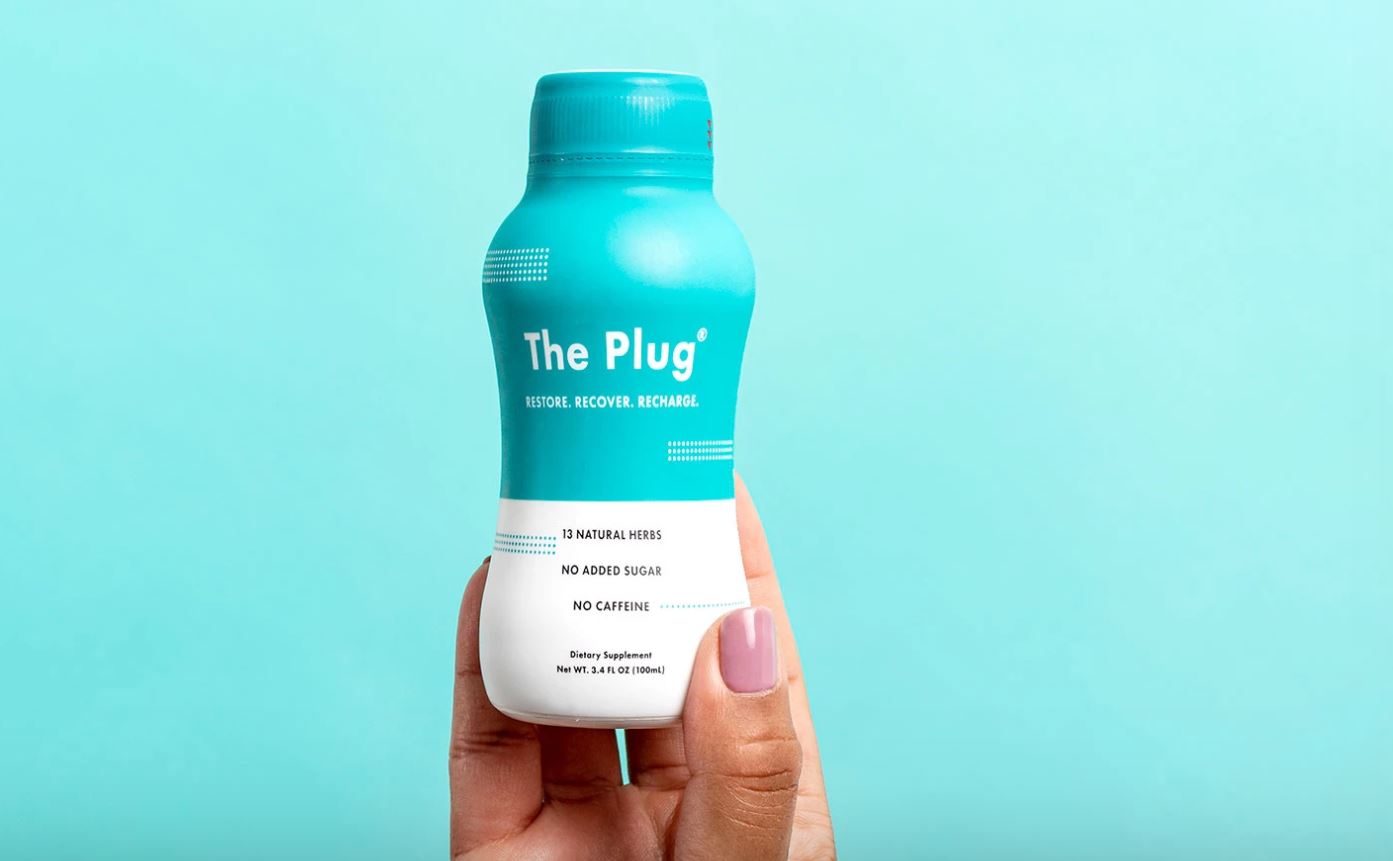 An emerging beverage brand, The Plug, announced today the launch of its science-backed anti-hangover drink. The Plug differentiates itself from market competitors in its all-natural proprietary formula with zero added sugar and an exceptional flavor profile – all at only 40 calories. The brand launched with an Indiegogo campaign in September, hitting its goal in less than 24 hours and trending as #1 within the Food and Beverage, Drink, and Hangover categories.

Co-Founders and brothers, Ray and Justin Kim, saw that there was a growing demand in the U.S. for a hangover solution, but they had yet to find a truly effective recovery product.

“We saw this imbalance as an opportunity to bring a proven alternative from Korea and share it with U.S. consumers,” said Co-Founder & CEO, Ray Kim. “After spending 8 months traveling back and forth from Los Angeles to perfect the taste, we are confident that we have created a truly superior product that will fill the gap in the U.S. market,” said Co-Founder & COO, Justin Kim.

The Plug’s proprietary formula took years of research and development using a state of the art distillation process on machinery that was built specifically for the product. Utilizing South Korea’s expansive ecological area, The Plug sources pure bedrock water from the foot of the Unak Mountain in Pocheon. Additionally, the ingredient list includes a blend of 13 herbal plants and flowers including DHM (oriental raisin tree), dandelion, chrysanthemum, and honeysuckle, which work together to support the breakdown of alcohol in the body and help your liver to flush toxins in a speedy fashion.

In clinical research trials, The Plug was shown to significantly reduce specific hangover symptoms including sleepiness, headaches, vomiting, dizziness, and nausea. For the best results it is recommended to drink The Plug before, during, or within two hours after your last alcoholic beverage.