Posted on February 15, 2017 by DrinkPreneur in Brand News 0 Comments 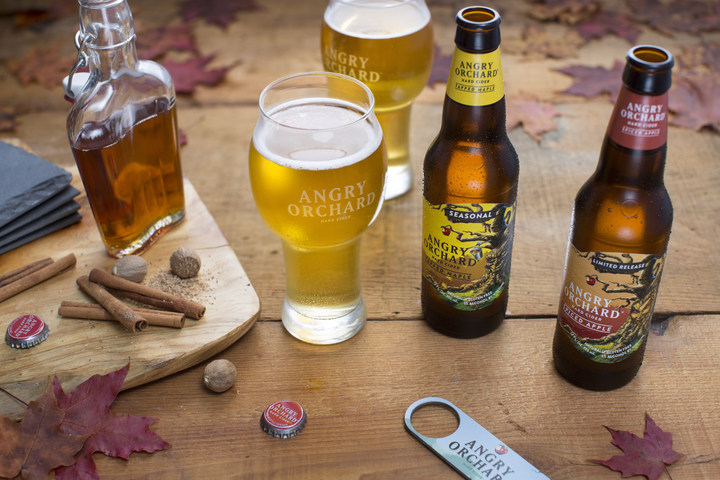 Because cider making follows a seasonal path alongside apple trees and harvest, cider makers are especially tuned into the seasons. At Angry Orchard’s Cider House in the Hudson Valley of New York, the cider makers like to play around with adding seasonal ingredients to cider recipes to create unexpected, but seasonally appropriate, flavor combinations.

For example, with Angry Orchard Tapped Maple, they took inspiration from the highly-anticipated late-winter tapping of maple trees to make something completely new. The base cider is made from culinary apple juice and is actually quite dry. The maple syrup – rich in flavor and natural maple sweetness – adds a delicate balance, and gives the cider a strong maple-forward aroma, and full, round mouthfeel. It’s a great flavor profile for the last days of winter leading into spring’s cool start.

“Like apples, not all maple syrup is created equal. The flavors can vary significantly from season to season and depending on production techniques,” said Ryan Burk, Head Cider Maker at Angry Orchard.

“My team and I visited maple farmers from across the Northeast to dive deeper into the qualities that make maple syrup unique, then took those findings back to our Cider House to incorporate this natural sweetener into a dry cider we’d been working on. Ultimately, we found a nice combination with Tapped Maple.”