Caliente Launches in the Netherlands

Posted on April 18, 2017 by DrinkPreneur in Brand News 0 Comments 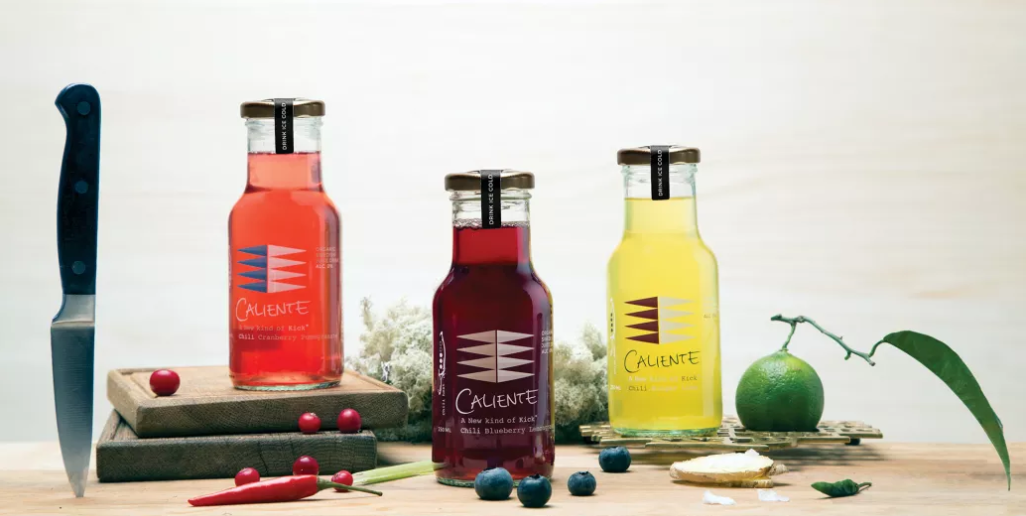 Caliente expands to the Netherlands, where an import and distributor deal has been signed with the leading distributor in the area – 2Food. Serving both Horeca and retail, the Dutch company have a focus on natural and innovative drink and snacks concepts.

Caliente is an exciting addition to our portfolio and is much anticipated among our customers, first market tests have shown great results, says Tony Wim van Eijden, Managing Director.

Those most likely to embrace Caliente are early adopters, most often in their 20s and 30s who skip alcohol regularly since they want to stay present and on top, but without missing the fun in life. They are usually connected to sub-cultures and live by urban lifestyle trends.

“We’ve had talks with a variety of partners in the area, as all indicators show the people of Amsterdam and Rotterdam have the right preposition to like Caliente.”

– Given the track record of 2Food, we’re very pleased that the first batch has been shipped and look forward to the collaboration, says Caliente’s founder Thomas Adner.

Caliente is a new kind of drink, in which we’ve replaced alcohol with chili heat. Because it gives a great taste sensation. And because the stuff that makes chilies hot – capsaicin – also triggers the release of endorphins, creating a natural high. Crafted in Sweden from organic ingredients, it’s the ultimate choice for people who are after a complex non-alcoholic still drink that’s low on sugar.

Since the launch 2015, Caliente has won some amazing awards and got fantastic reviews!