Posted on February 3, 2017 by DrinkPreneur in Brand News 0 Comments 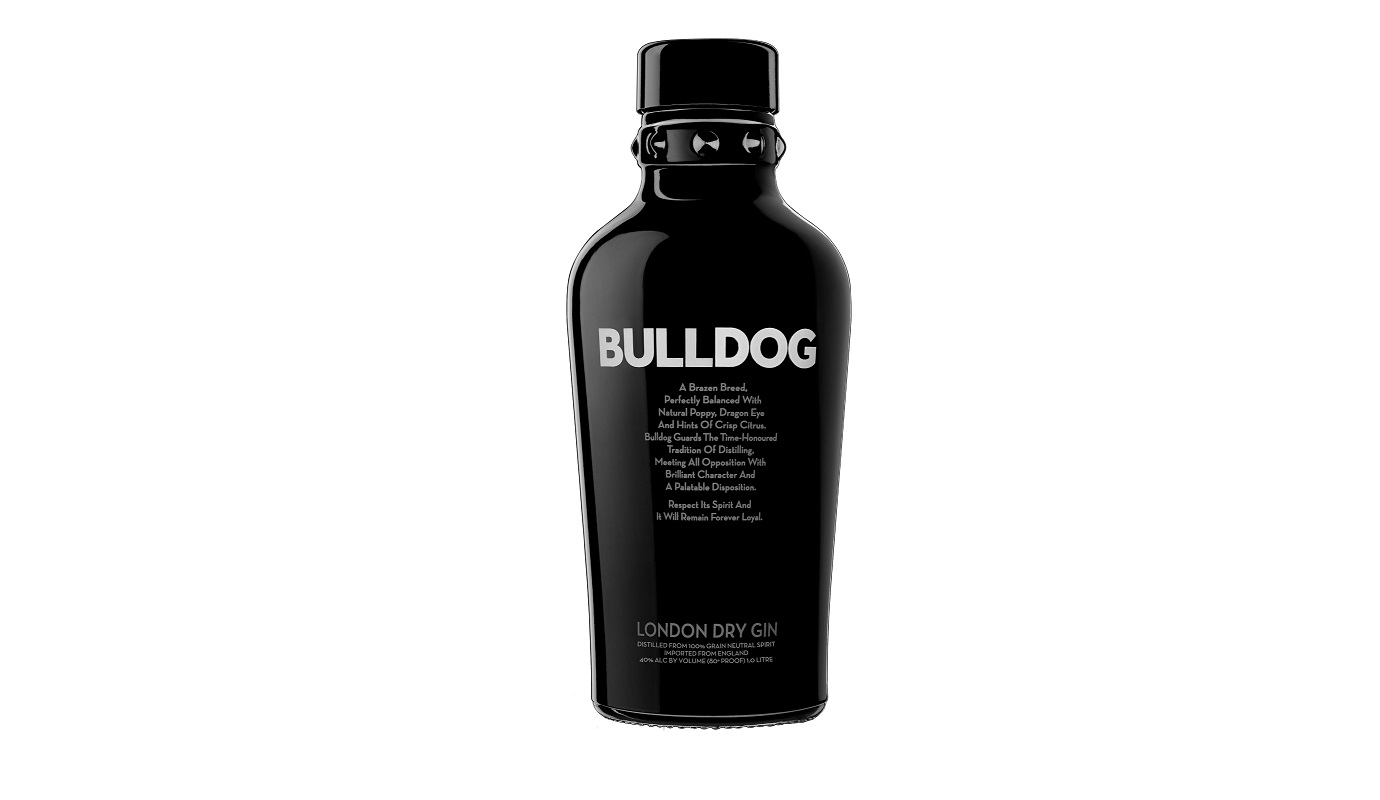 BULLDOG Gin and Gruppo Campari announced today the signing of a definitive agreement under which Gruppo Campari will acquire most of the assets of BULLDOG London Dry Gin, an independently owned brand, for USD $55 million plus the assumed liabilities and working capital for approximately USD $3.4 million.

The deal leaves cash-on-hand and other assets on BULLDOG’s balance sheet, resulting in approximate proceeds of $70 million at closing to BULLDOG’s shareholders, a multiple of 5.7x BULLDOG’s full-year 2016 revenue.

Additionally, BULLDOG may receive an earn-out, payable upon the achievement of certain targets through 2021, potentially significantly increasing the total consideration.

Gruppo Campari has distributed BULLDOG Gin since 2014 through its own distribution network, including the Global Travel Retail channel, by virtue of an exclusive five-year agreement with an attached call option to acquire ownership of the brand in 2020.

Following a renegotiation of the deal terms, Gruppo Campari accelerated its purchase of the brand.  The new deal structure enables Gruppo Campari to achieve a financially attractive proposition, allowing it to fully exploit the brand’s growth potential going forward by taking full control of the marketing strategy as well as the brand building initiatives.

Launched in the USA in 2007 and subsequently in Europe, BULLDOG Gin has experienced a meteoric rise and is the #4 premium (and above) gin in the world (IWSR) and also the fastest growing premium gin in the world* by annual growth rate.

With its iconic bottle and distinctive citrus forward flavour profile, BULLDOG continues to win the hearts of premium gin and vodka lovers across the globe; the brand is available today in 95 countries, with a strong concentration in Europe.

BULLDOG Gin was created in 2007 by entrepreneur and former JP Morgan investment banker, Anshuman Vohra.  Mr. Vohra, who will stay on for a period of time in a Founder/Brand Ambassador capacity, commented, “BULLDOG has always been a labour of love for me, and I’m quite pleased to hand over control of BULLDOG to a venerable institution, such as Gruppo Campari.

I’ve had the pleasure of working with their very professional organization for the last few years and am confident the brand will continue to excel in its new home.”