Posted on August 12, 2020 by DrinkPreneur in Brand News 0 Comments 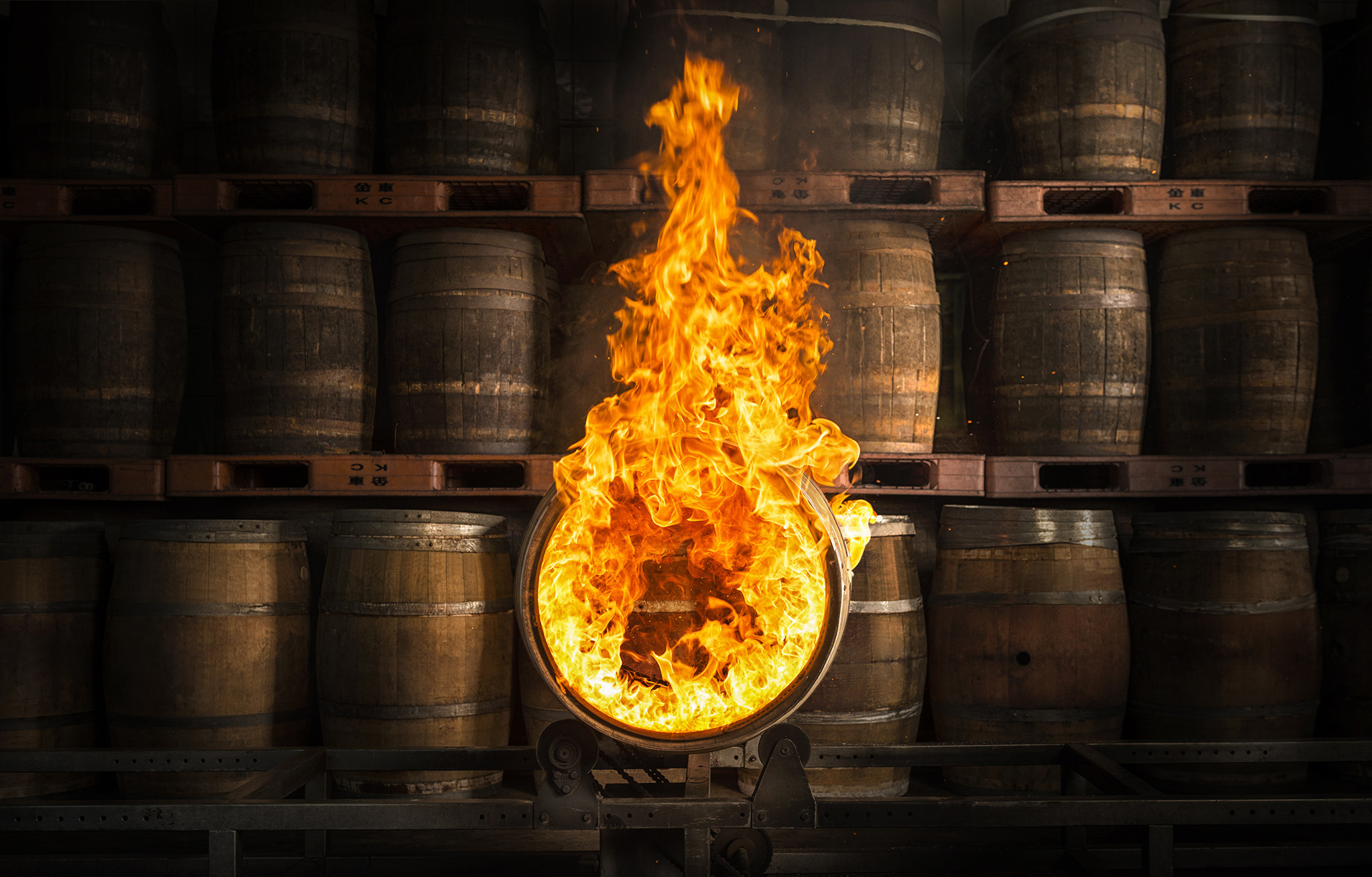 Kavalan has announced that its second Shave, Toast, Rechar (STR) whisky will be launched in October in Taiwan as part of an exclusive 4-bottle set for Christmas.

Can there be another STR whisky as iconic as the Vinho Barrique?

In 2006, the hand-crafted rechar STR technique was developed by the late Dr Jim Swan and Kavalan in Taiwan. In their search for extraordinary flavour, they developed an exacting recipe for toasting and recharring wine barrels to remove the acidity associated with wine cask maturation and to enhance the depth of flavour possible in Taiwan’s subtropical climate.

“I’ve been asked many times since the WWA win when we would release another Made-in-Taiwan STR whisky. Now after years of experimenting, we sincerely hope the second STR whisky will pass on the excellent performance of Vinho, becoming the spotlight for whisky fans around the world,” said Mr Lee.

Since 2015, Vinho Barrique has continued to impress judges with its craftsmanship, this year collecting a string of top tributes. At the World Whisky Masters 2020 contest organised by the Spirits Business, it was named “Taste Master,” the ultimate global prize in the contest. At the recent Tokyo Whisky and Spirits Competition it was also named the contest’s “Best of the Best.”