Posted on September 12, 2016 by DrinkPreneur in Marketing 0 Comments

Wild Turkey today unveiled its first television commercial directed by and starring Academy Award-winning actor Matthew McConaughey. The commercial, which marks McConaughey’s directorial debut, is part of the iconic bourbon’s new global marketing campaign titled “It’ll Find You,” created in partnership with J. Walter Thompson New York, which aims to reintroduce the world to the legendary brand.  It is the first demonstration of McConaughey’s vision for Wild Turkey since he was announced as Creative Director last month.

The television spot, which is narrated by McConaughey over music he personally selected from New Orleans’ The Hot 8 Brass Band, seamlessly follows the intriguing journey of a woman and her glass of Wild Turkey Bourbon through different locations and times. The scene opens with a pour atop a player piano in a dimly lit speakeasy.

From there, the audience is taken through a vibrant jazz club, and ultimately to an intimate campfire high atop a hill.  It ends with the glass of Wild Turkey Bourbon finding its way to another piano – this one played by McConaughey.

Throughout the spot, McConaughey addresses the audience with the simple words: “We’re not in a rush to be most popular, not in a rush not to be. Real bourbon, no apologies.  If it’s for you, you’ll know.  Wild Turkey.  It’ll find you.”

“So many times people choose their drinks to fit in and join the crowd,” said McConaughey. “Wild Turkey is about something different.

The tagline ‘It’ll Find You’ is at the heart of what Wild Turkey is all about.  If you are being yourself, unapologetically doing things your own way, then you are at home wherever you are, and Wild Turkey, well, it’ll find you.”

The television spot will begin running in the U.S. in September, and is part of a global broadcast, print, and digital campaign to support Wild Turkey.

“Matthew McConaughey’s unflinching creative style and voice are the perfect fit for a brand like Wild Turkey, which has been doing things its own way for decades,” added Bob Kunze-Concewitz, CEO at Gruppo Campari, owner of Wild Turkey.

“With this new television campaign, he has tapped into what so many Wild Turkey fans understand about the brand and themselves – take pride in the choices you make, even if they are different, because they make you who you are.” 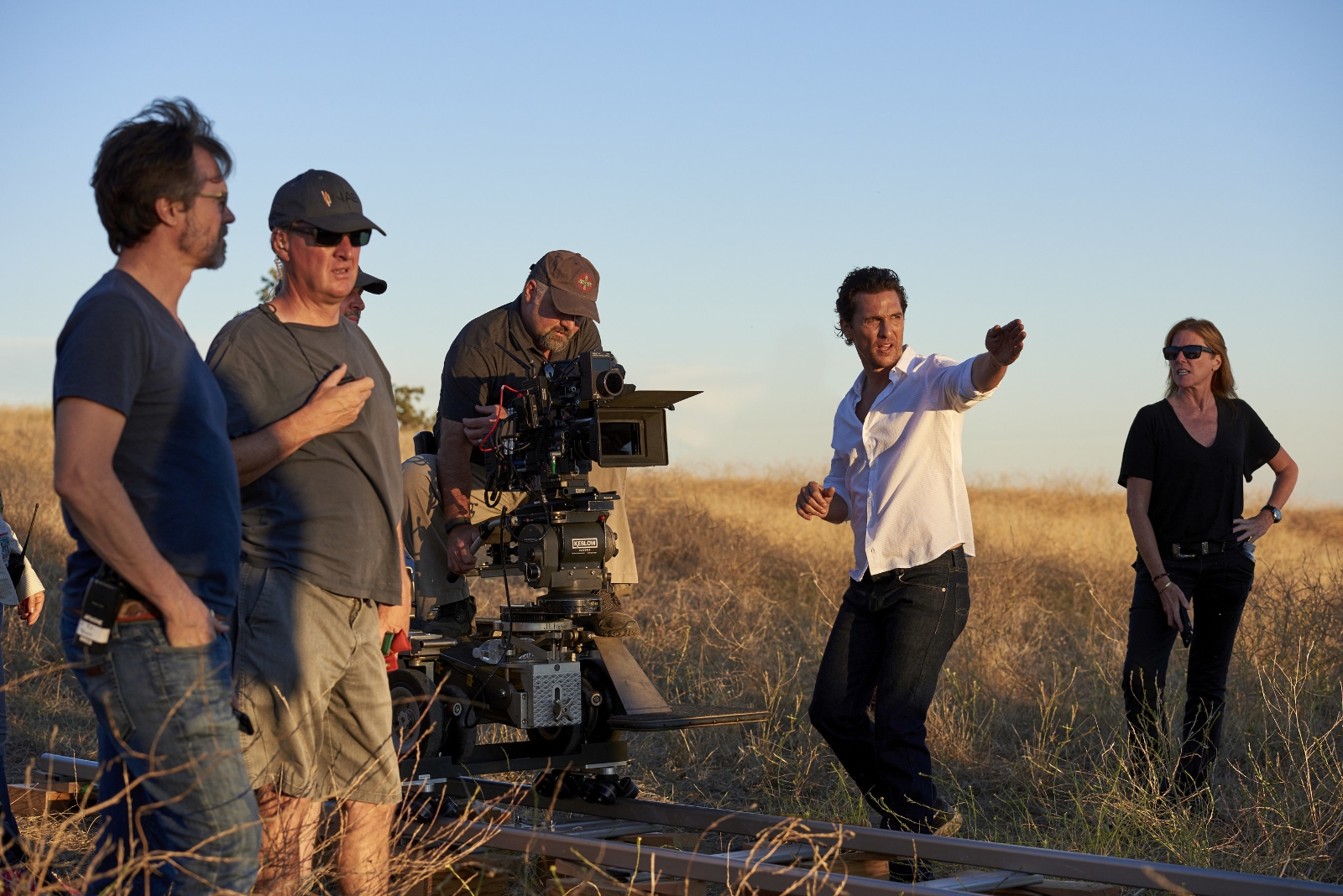 “Matthew perfectly embodied, both on screen and behind the camera, the uncompromising spirit of the brand,” said Brent Choi, Chief Creative Officer, J. Walter Thompson New York. “His unique background brought us refreshing insight and direction that led to a wonderful creative collaboration.”

The TV spot was directed by and stars McConaughey, who also worked closely with J. Walter Thompson New York and RSA Films in Los Angeles to deliver the campaign.  It was shot on location in Southern California. A short film documenting Matthew’s creative journey with Wild Turkey’s distilling family, the Russells, can be viewed at http://bit.ly/2aB717L.