Posted on November 18, 2016 by DrinkPreneur in Marketing 0 Comments 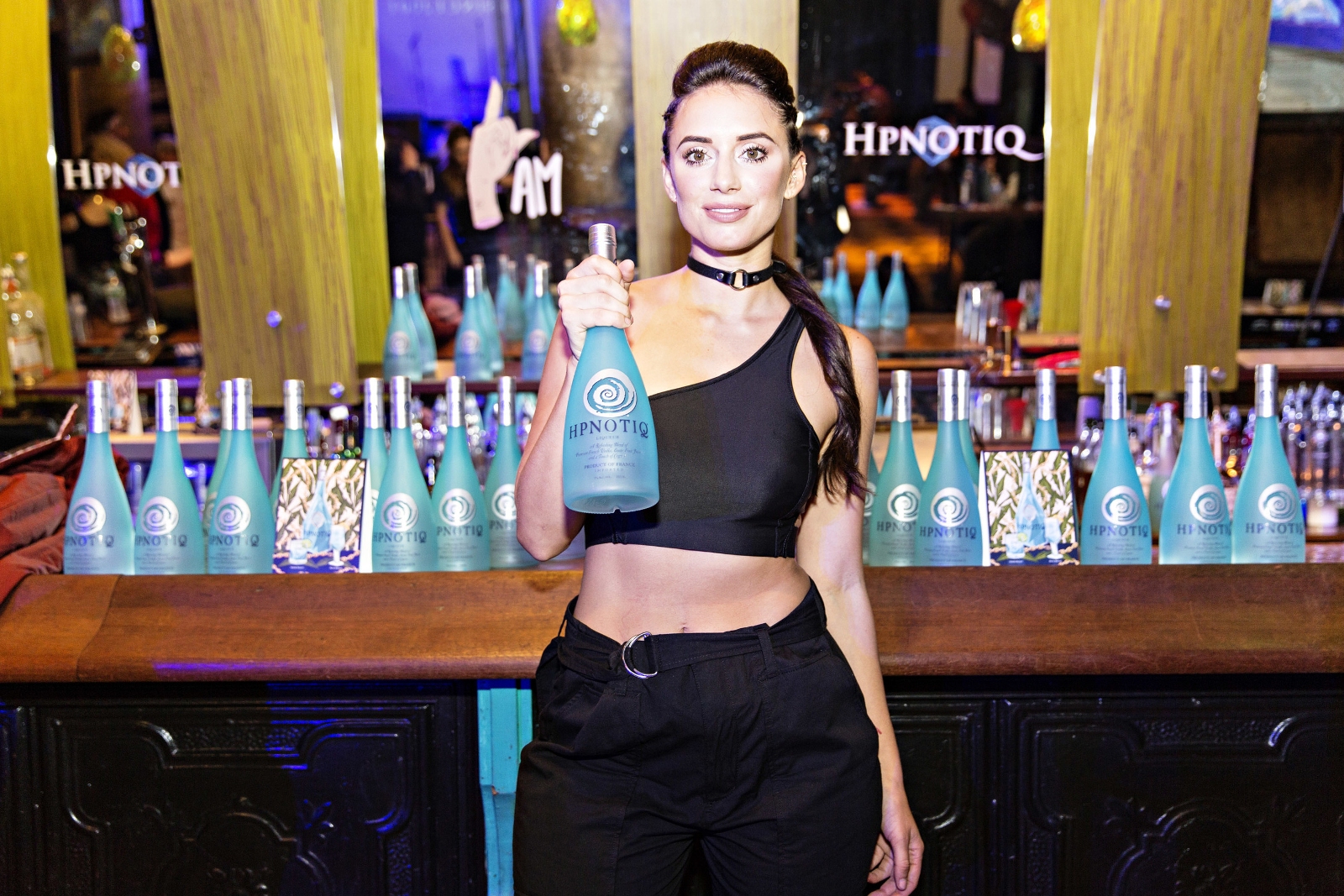 Today, the iconic blue liqueur, Hpnotiq, and YesJulz debuted a new video with a ridiculous and irreverent take on fitness infomercials on Hpnotiq’s Instagram, Twitter, Facebook and YouTube platforms. The “YesJulz Hpnotiq Workout Plan” stars the “never not working” social media marketing & branding aficionado, also known as Julieanna Goddard, as she offers her tips for staying in shape during the holidays (hint: her secret is Hpnotiq).

“Hpnotiq is a fun brand that’s not afraid to poke fun at itself,” said YesJulz. “We have that in common. I don’t take myself too seriously and I’m all about good vibes. I wanted to replicate that sentiment with this video.”

Hpnotiq launched in 2001 and was quickly embraced as a mainstay of nightlife culture – becoming one of the fastest-growing new-to-market products in the history of distilled spirits. In 2015, the brand tapped full-service creative agency Team Epiphany to launch #SINCE2001, a campaign to help re-insert Hpnotiq, which is still growing steadily in key markets, into pop culture.

The resulting campaign tapped into nostalgia for throwback culture and reinvigorated the look and feel of Hpnotiq with a visual center from artist Naturel, and content developed in partnership with brand ambassadors like rapper Cam’ron and artist Yung Jake.

Hpnotiq’s 2016 collaborators – rapper 2 Chainz and YesJulz, along with the return of artist Naturel, mark the second phase of the #SINCE2001 campaign. 2 Chainz and Hpnotiq partnered on a music video for the rapper’s song “Not Invited,” and Naturel has created a custom adult coloring book, which doubles as a cocktail recipe guide, for influencers, press and fans. In addition to creating the holiday video, YesJulz and Hpnotiq partnered to bring her infamous 1AM Party series to New York, Houston and Atlanta.

“We’re excited to continue building upon the success of #SINCE2001 by partnering with YesJulz to bring the Hpnotiq experience to life through real-world events and this hilarious video,” said Brittany Capito, Senior Brand Manager, Hpnotiq Liqueur. “Both Hpnotiq and YesJulz are nightlife mainstays, so this partnership has been seamless.”