Posted on August 17, 2017 by DrinkPreneur in Marketing 0 Comments 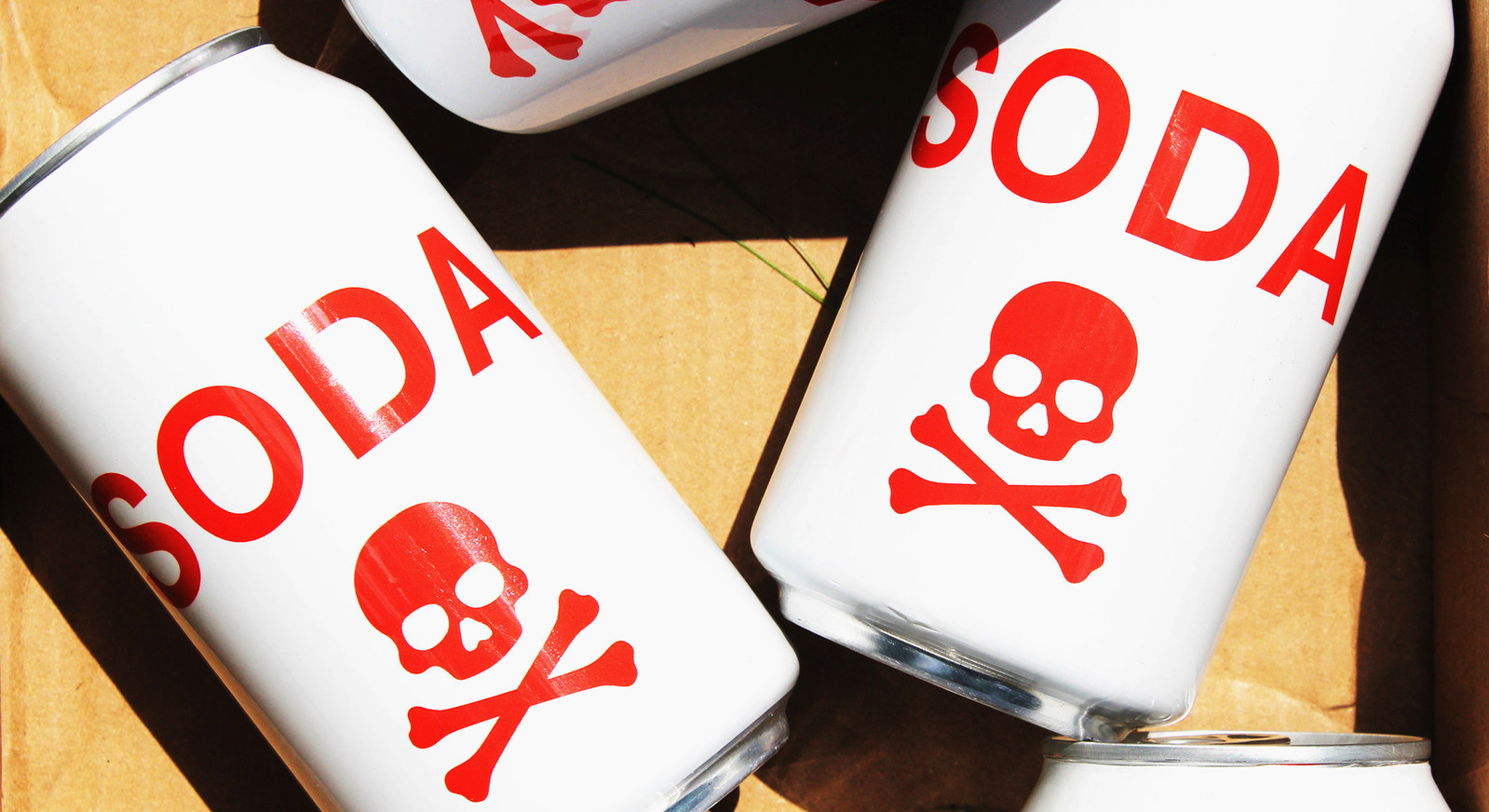 ROAR Organic is a USDA certified organic coconut water-based electrolyte infusion that comes in four great-tasting flavors and is free of additives and harmful ingredients. This alternative to soda and other sugary beverages is entirely gluten-fee, non-GMO, vegan-friendly and was created using no artificial coloring, sweeteners or preservatives.

Researchers from the Friedman School of Nutrition Science and Policy at Tufts University have found that the consumption of sugary drinks may lead to an estimated 184,000 adult deaths each year worldwide. According to the study, “Estimated Global, Regional, and National Disease Burdens Related to Sugar-Sweetened Beverage Consumptions in 2010,” published in Circulation, a journal that focuses on research on cardiovascular diseases, sugar-sweetened carbonated beverages appear to claim about 25,000 American lives yearly by contributing to obesity, diabetes, cardiovascular disease and cancer risks.

“The thought alone scared me,” said Roland Nesi, Founder and Chief Executive Officer of ROAR Beverages. “In one way, so much of this information is common knowledge, in that we all know soda isn’t good for us, but to think that one on the most widely available beverages in the world is doing this kind of severe damage and seeing the data first-hand, I knew I needed to do something.”

In August of 2016, Nesi and his team began formulating their new product, focusing on bringing this “better-for-you” hydrating beverage to market as a great-tasting alternative to soda.

“Once production began, we wanted to find a unique way to start the conversation with the audience about the product, while embracing the internet and how it’s used in 2017,” added Chase Ceparano, Chief Marketing Officer of ROAR Beverages.

To do so, ROAR Organic created the video series “#SodaSucks” with Brandon Organzyck, a 20-something year old who is strangely fueled by his hatred of soda. During the short video clip series, Brandon Organzyck explains the reasons why #SodaSucks and shows off his literal destruction of soda in quirky and creative ways.

“We knew it would seem as a bit off-center, but no one likes to be sold to, and now more than ever, we are all looking to be entertained in quick, digestible pieces of content,” explains Ceparano. “So why not be creative in the introduction of such an innovative product?”