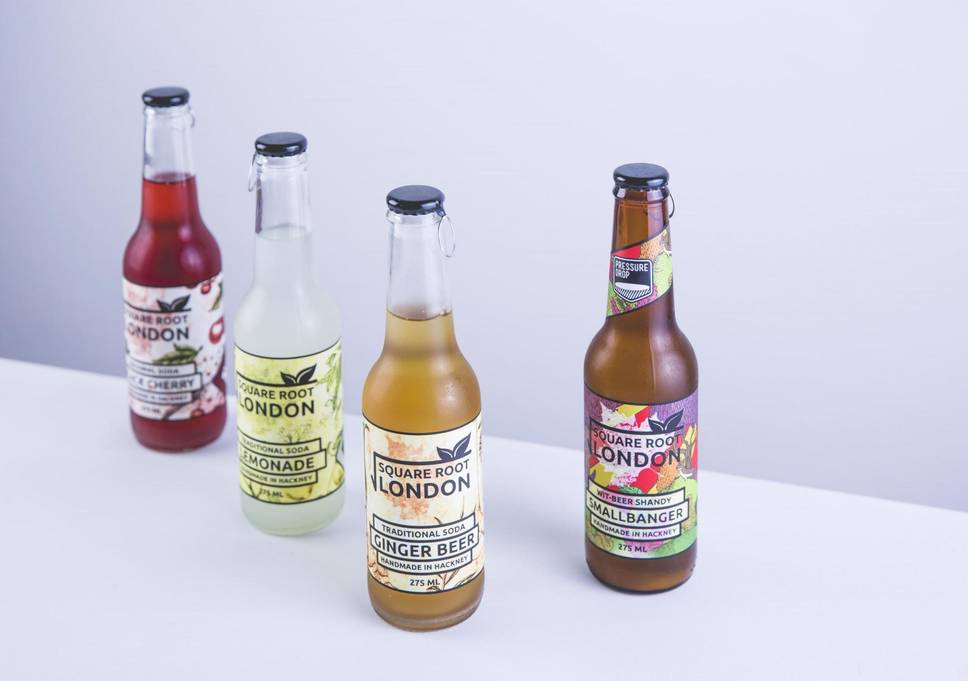 Club Soda have issued a challenge to the Parliamentary Under Secretary of State for Public Health and Primary Care, Steve Brine MP, after submitting their consultation response to the Government on what drinks can and cannot be called alcohol-free.

All the evidence shows that drinks under 0.5% do not cause intoxication, are safe for drivers and pregnant women, and contain the same trace of alcohol as many popular foodstuffs. Current confusing labeling rules stop people making healthier choices.

Club Soda are challenging the Minister to drink five UK brewed 0.5% beers and then drive home – legally. Although,they have warned him to pick a route with a service station, as he is he likely to need to stop for a pee on the way.

Club Soda has submitted evidence to the Government consultation on low and no alcohol descriptors, pointing out that:

Club Soda hope that their response to the consultation will mean the wave of new alcohol free drinks made in the UK, such as beers, ciders, shandies, and distilled spirits can be labelled the same way as drinks imported from the rest of the world.

This clarity will help consumers looking to reduce their alcohol, sugar and calorie intake, and will support pubs and restaurants improve their offering to customers who are looking to drink less and be more healthy.

“This should be a no-brainer for the Government. To have complicated rules just for drinks aimed at adults and produced in the UK, but that do not apply to anything else you put in your mouth is bizarre. The 0.5% drinks are a healthier alternative, helping people reduce the amount of sugar and alcohol they drink – they are just cutting off their nose to spite their face if they keep the rules the same.”

“From our surveying of consumers the confusion is obvious. But once you let people know the facts about the trace amounts of alcohol in everyday foods, and that having 0.5% drinks really isn’t the same as drinking alcohol, people’s perceptions and willingness to try alcohol-free products increases. From a behavior change and public health point of view, this would be an easy and quick win for the Government.”