Posted on March 5, 2019 by DrinkPreneur in Market 0 Comments 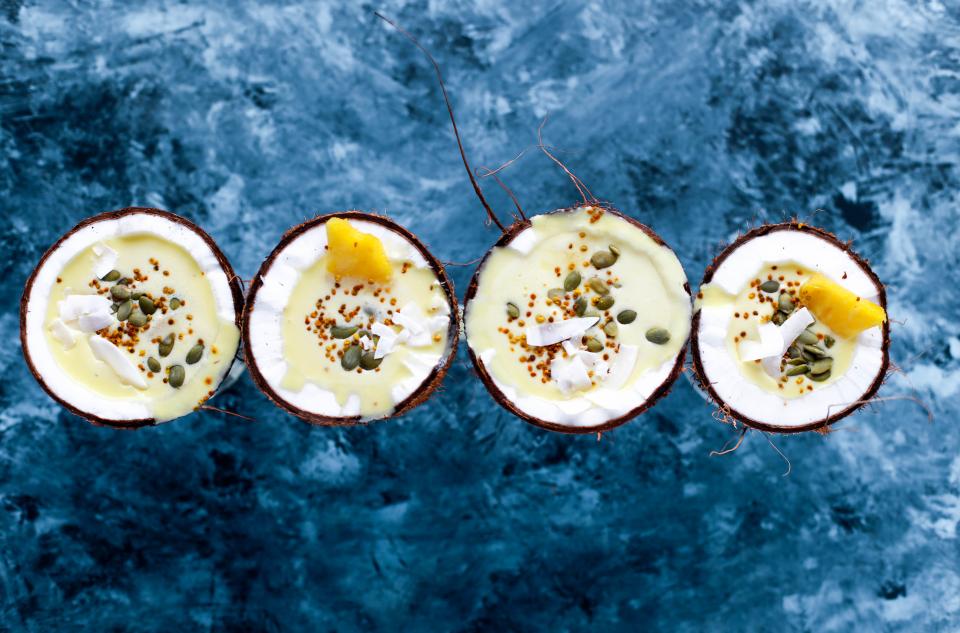 The global coconut water market is expected to reach USD 5.86 billion by the end of 2025. Shifting customer preference towards healthy refreshing and rehydrating drinks from carbonated drinks has shifted the positioning of coconut water from a niche health product to a daily drink. The global increase in demand has outstripped supply, which is largely addressed by Asian countries such as Thailand, Indonesia, Philippines, and India.

Coconut water is largely consumed in liquid form, which continues to dominate the market. However, it has a short shelf-life and tends to lose its nutritional benefits when exposed to air and temperature. While liquid form will continue to have a high market share, relatively high demand is expected in the powdered coconut water. Powdered form retains natural flavors and nutritional benefits for a longer duration.

North America and Europe are expected to foresee volume growth at CAGRs of more than 20.0% from 2017 to 2025. In the U.S., coconut water has gained adoption as a ready-to-drink (RTD) beverage and is increasingly perceived as an alternative to processed fruit juices and carbonated drinks.

In addition to flavors, companies are focusing on adopting new packaging designs to offer convenience in consuming coconut water while on-the-go. Tetra packs are the preferred form of packaging and have seen adoption by multiple brands such as Vita Coco, ZICO, and O.N.E.

The market is fragmented in nature with the presence of multiple companies having various active brands. Over the coming years, companies are expected to launch new products, focus on product packaging and business expansion. Mergers & acquisition is also evident where established companies such as The Coca Cola Company and New Age Beverage Corporation have acquired companies to strengthen their position in the market.

While New Age Beverage Corporation acquired Maverick Brands LLC in 2017, The Coca Cola Company acquired ZICO, a popular coconut brand. In addition, food products companies are investing in the market to mark their presence. For instance, in February 2018, Danone, a leading food products company, invested USD 30 million in Harmless Harvest brand. Harmless Harvest will use the funds for expanding its product portfolio and strengthening its distribution channel.