Posted on May 27, 2016 by DrinkPreneur in Beverage News, Brand News 0 Comments 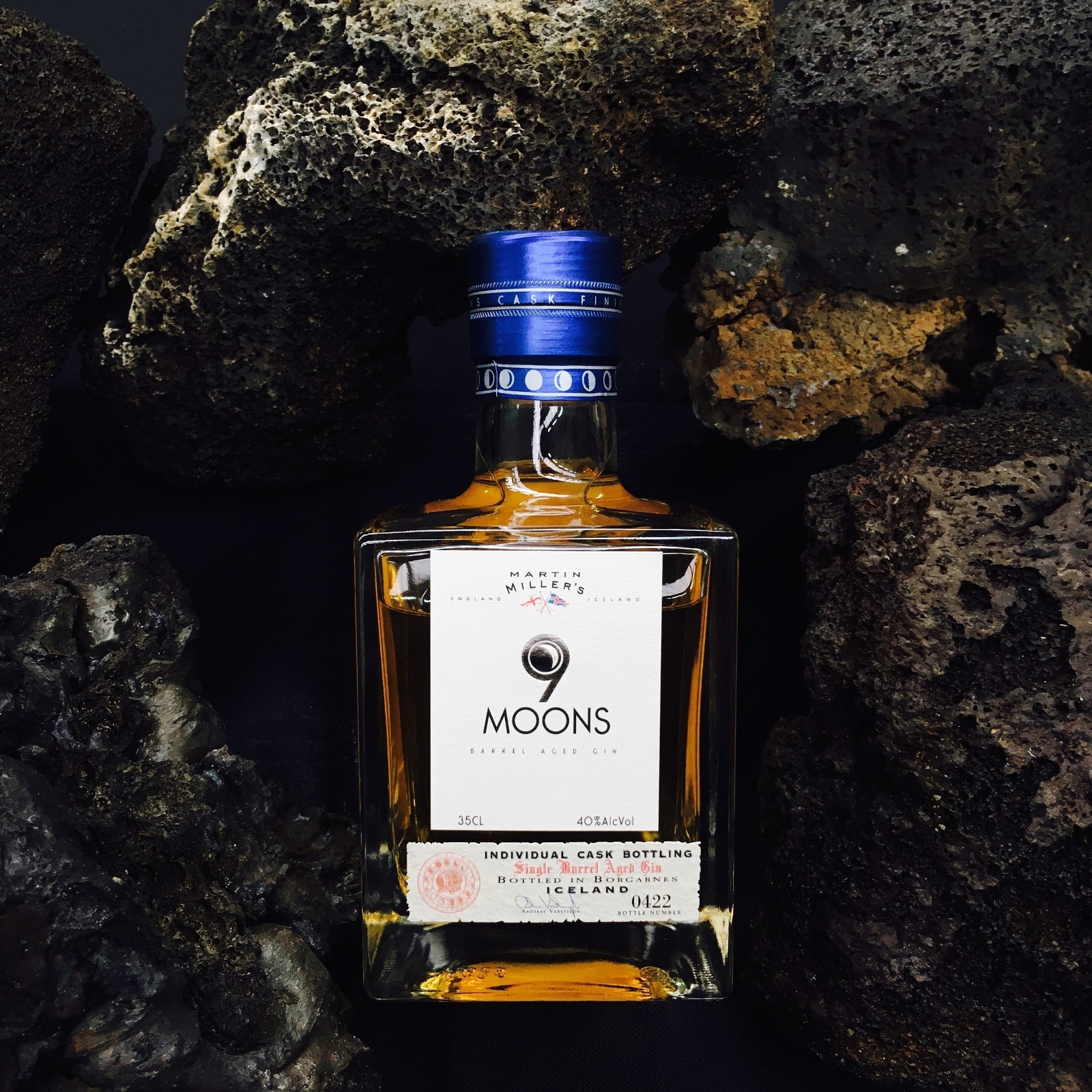 You have waited long enough; finally, the arrival of 9 Moons, a single cask aged gin, is added to the range of the award-winning Martin Miller’s Gin family. This is a significant new addition to the portfolio from the independently-owned brand that kicked off the gin renaissance many years ago.

9 Moons joins the original Martin Miller’s Gin and Martin Miller’s Westbourne Strength – one of the most popular gins used within the mixologist community. This new barrel-aged version shares the same DNA as Martin Miller’s Gin, with citrus and juniper characteristics, but is distinctly augmented with deeper complexity alongside a wonderful mix of vanilla sweetness and hints of creaminess from the light oak which is apparent in the finish. 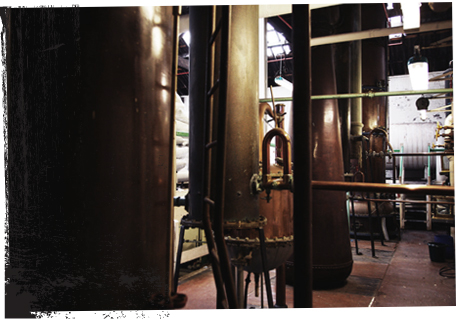 Following on 17 years after Martin Miller’s Gin was first launched, 9 Moons came into fruition as a result of some experimental cocktail creations by an adventurous group of mixologists in New York. They had put Martin Miller’s Gin into mini barrels and aged it for several months, ultimately producing stunning results. Being a gin purist and convinced of Martin Miller’s Gin’s perfection, co-founder Andreas Versteegh was skeptical at first, but with his taste buds intrigued he was inspired. His birthday was imminent, and as a treat for himself he bought a selection of oak barrels, which he had filled and stored in Iceland.

The process of creating 9 Moons involved much tinkering with several barrels types in a quest for the perfect balance in flavor and finish.

The key was to respect the original gin and not, through over enthusiasm and over-aging, create what amounted to terrible whisky.

So, in the aging of Martin Miller’s Gin, more subtle enhancements were sought that would add depth and emphasize the existing flavors of the gin. Barrels were lovingly monitored, tasted and discussed at great length.  After precisely nine months, one of the new American oak barrels showed a perfect balance, maintaining the gin flavor, but with a little additional magic endowed by it’s nine leisurely months resting in its oaky bed.

Usually when aging spirits, the rule of thumb is the longer the better. In this case, however, rousing it relatively early from its slumber after only nine months demonstrated that patience isn’t everything and that sometimes knowing when to stop is more important!

9 Moons, a cask aged gin, has come from a single new Bourbon oak cask. It was filled with high strength Martin Miller’s Gin then aged for 9 months, or 9 moons, in Martin Miller’s Gin’s barrel store in Borgarnes, Iceland. Around 2,000 bottles, each individually numbered, were drawn from the cask and then blended at the source to an optimum bottling strength of 40% with Icelandic spring water, adding an exceptionally smooth quality.

By good fortune, Iceland’s cold and surprisingly dry climate proved to be the optimal atmosphere for the aging of gin, presenting many advantages. These conditions gave the ability to slow down the aging process significantly and allowed the capability to precisely measure the progress of the complex and intriguing spirit which has been bottled on this occasion. With a few different types of barrels laid to rest, we hope there will be a few more opportunities to raise a glass on future occasions.

Commenting on the release of 9 Moons, co-founder of Martin Miller’s Gin, Andreas Versteegh, said: “Given how much we have derided the idea of ruining great gin by aging, I was stunned at what an intriguing, complex and exciting product came out of the new oak barrel after 9 months.

Starting out as a fun offbeat activity, I am now very 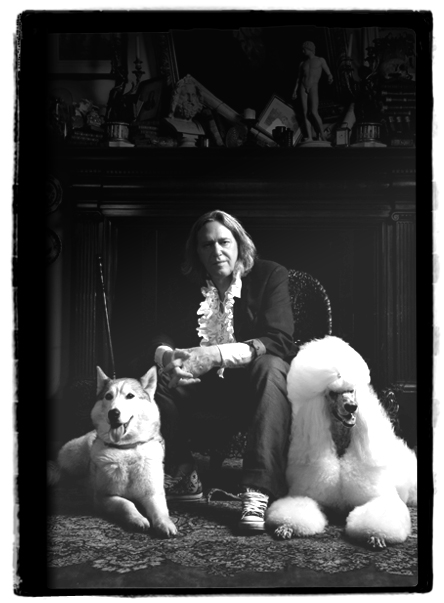 curious to see how people react to this first example of aged Martin Miller’s Gin. We will continue experimenting with aging on a small scale even if it is just for our own amusement, and if another one comes out as well as this one we may introduce it to the public. There is another barrel David [Bromige], my co-founder prefers that’s been laid down a little over a year, but he feels needs a little more time to rest – but then he’s always been a late riser!”

9 Moons will be available in the UK by September, 2016 and in the USA by December, 2016 in time for the holiday gift-giving season.