Padre azul Tequila Launches in the US

Posted on February 20, 2017 by DrinkPreneur in Retail 0 Comments 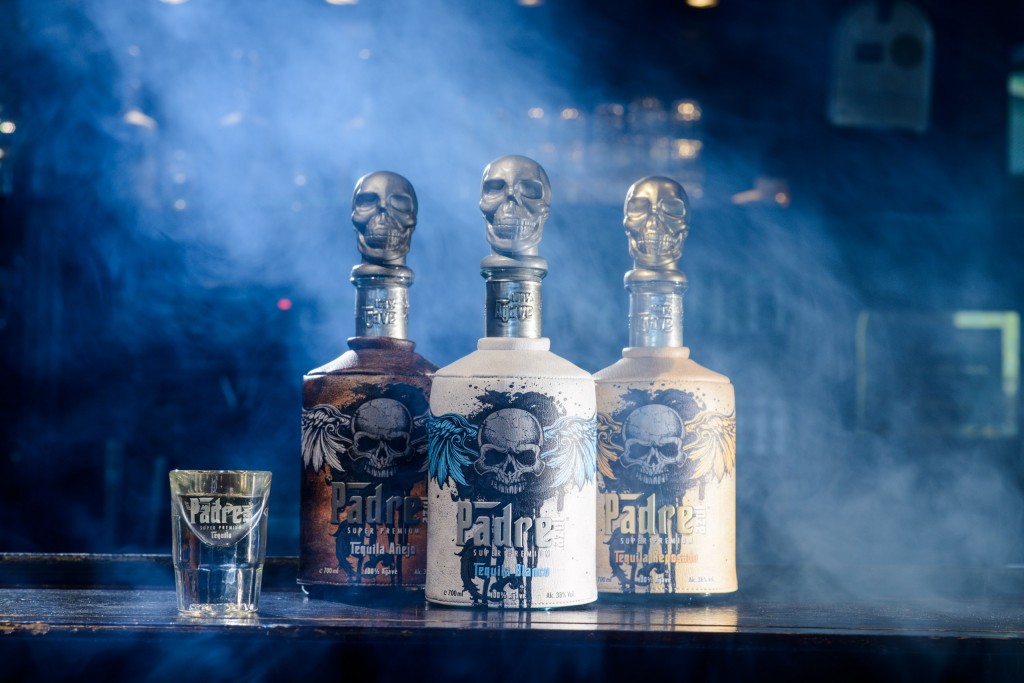 Padre azul Tequila, owned by beverage company Tradition Mexico, is now imported to the United States by Park Street Imports, with current distribution in the Georgia Market. Padre azul Tequila is the number-one specialty tequila in many global markets and currently sold in over 16 countries.

Co-Founder and Co-Owner of Padre azul Hans-Peter Eder said that the brand’s natural growth into the US Market is a direct result of consumer demand. “People are responding to the brand’s premium quality, value and rock style which has led to a strong focus on the natural launch into the US,” he said.

Just last week, the company announced that Padre azul Tequila will be imported by Park Street Imports, LLC out of Miami, Florida as well as distributed in the Georgia market by Savannah Distributing Company and is seeking distributors in other markets.

“This brand is a major player internationally,” Eder said. “Now that it’s available in the US, it should come as no surprise that both retailers and consumers would respond to its quality and value.”

Mexico’s famed Padre azul Tequila is the world’s fastest growing tequila, and although it is somewhat new to the US market, the brand is well known globally. According to the International Taste & Quality Institute (ITQI), Padre azul Tequila has been rated Superior in quality and taste of all tequila brands.