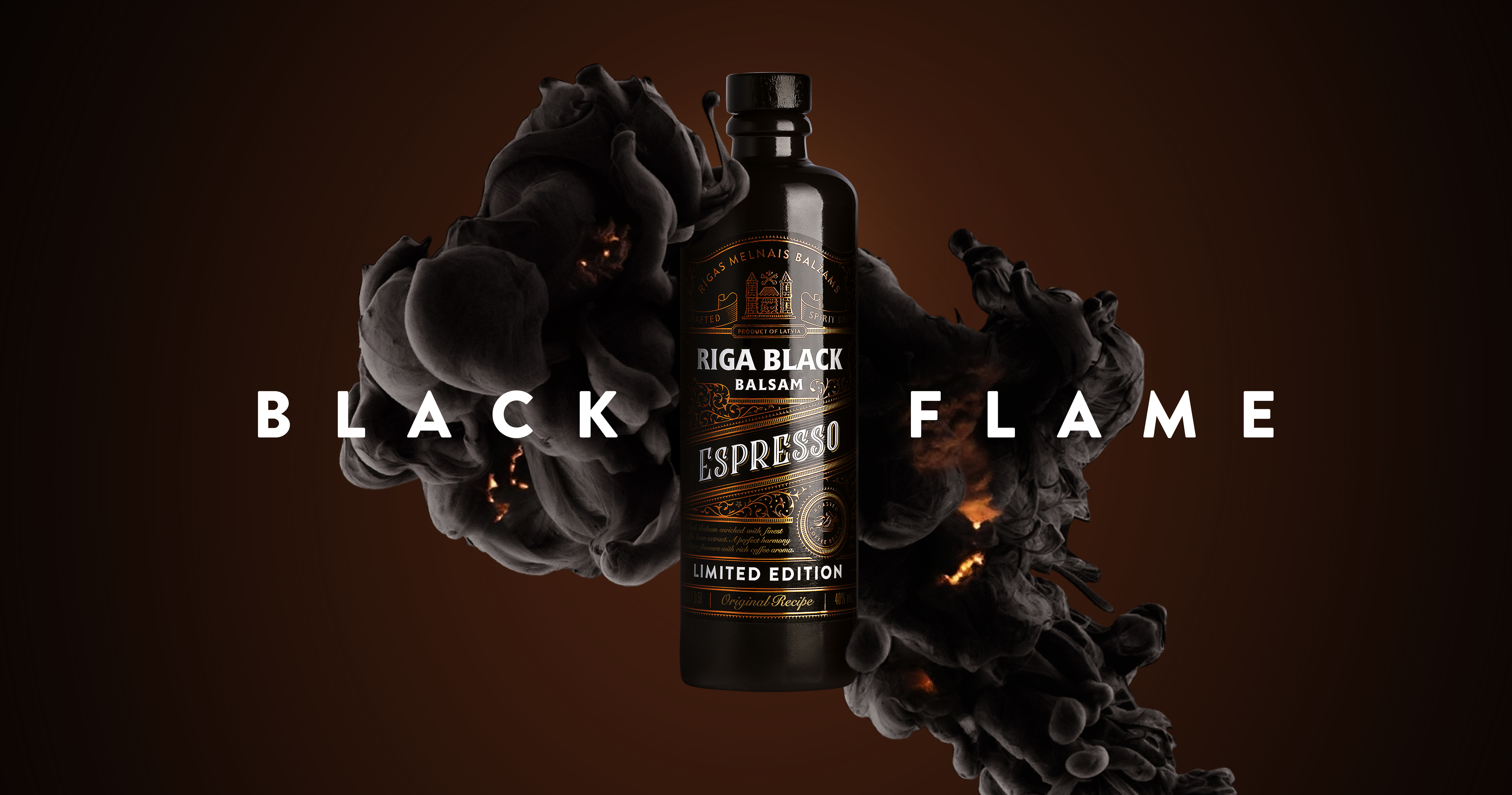 One of Latvia’s most legendary brands – herbal bitter Riga Black Balsam® – has come up with a way to join the ever-growing popularity of the global coffee trend. At the beginning of the summer, the brand launched the fifth version of the ancient beverage – Riga Black Balsam Espresso.

“Including coffee in alcoholic beverages is a very current trend worldwide. In numerous bars, restaurants and cafes, these drinks are among the top five in bartenders’ choice,” says Maris Kalnins, the Global Brand Director of Riga Black Balsam. “With creating the Espresso version of Riga Black Balsam, we have combined two highly valued tastes of consumers: the unique taste of the legendary bitter and the strong, saturated espresso flavor,” says Maris Kalnins.

Riga Black Balsam Espresso is made using the balsam extract found in the basic composition of the original drink. As an upgrade, Arabica coffee bean extract and cinnamon extract are added. The coffee beans used in the beverage have a strong taste, aroma and a pleasant aftertaste that resembles black chocolate.

“We are confident about the success of the new balsam flavor in the domestic, Baltic and world markets, with a particular success in the espresso lover’s capital – Italy, where we have sent the new drink in early July,” says Maris Kalnins. “Riga Black Balsam Espresso is not only a modern drink but also a long-awaited product for Latvian consumers. We’re huge coffee enthusiasts because, for example, at least half of the liqueurs that are consumed in Latvia, are with the taste of coffee. In addition, our own drink Moka is ranked as the sixth most popular drink in the world with a coffee flavor! That is why it is a logical continuation – to add the coffee taste and highlight the unique and specific properties of the balsam,” says the global brand director.

Riga Black Balsam Espresso is priced the same as the original balsam, has a strength of 40% and is filled in 0.5 liter natural clay bottles. The long-standing Riga Black Balsam partner, the graphic design agency BrandBox, took care designing the new and tasteful packaging of the drink.