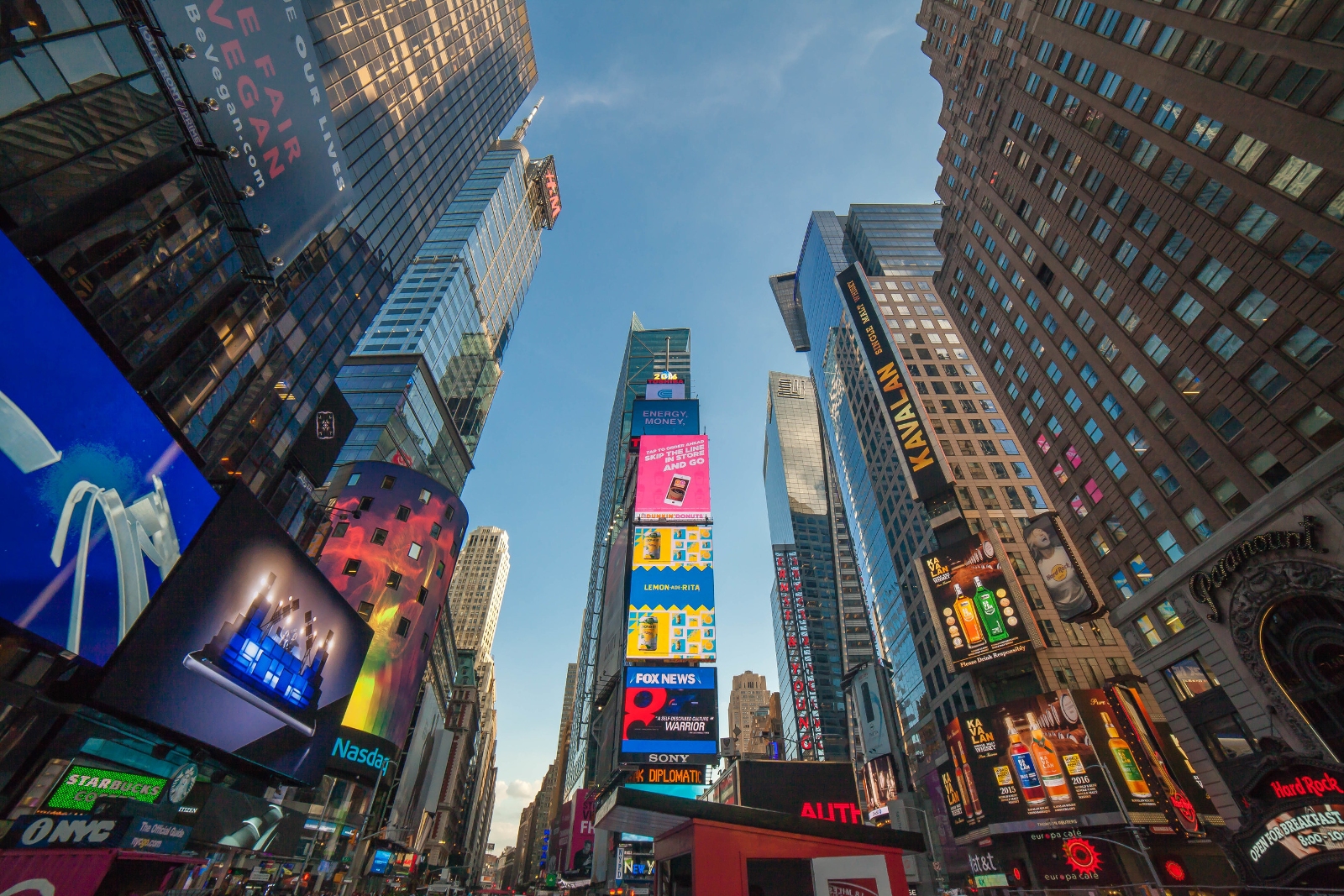 Some of the 330,000 daily visitors to Times Square over the next five months may see an unusual whisky beaming down on them from not one, but 11, of the square’s massive electronic billboards.

Taiwan’s premier whiskymaker, Kavalan Distillery, has joined the thousands of iconic American and global brands that over the past century have advertised at “The Crossroads of the World,” one of the most popular commercial intersections in the world.

As part of its push into the US market, Kavalan’s award-winning whiskies are currently being projected onto the Thomson Reuters Building at No. 3 Times Square, central Manhattan.

Kavalan Founder Mr YT Lee says he hopes the US market will become a leading market for the brand. “This is about telling people Kavalan Whisky is available in the US. We’re here and we’re in business,” said Mr Lee.

So that New Yorkers get a chance to try Kavalan for themselves, Kavalan retailers will be offering special tastings and promotions over the next five months.