10 Startups in the 2018 Ready-to-Drink Coffee Market

Posted on May 8, 2018 by Samantha Rosario in Beverage Startups 0 Comments 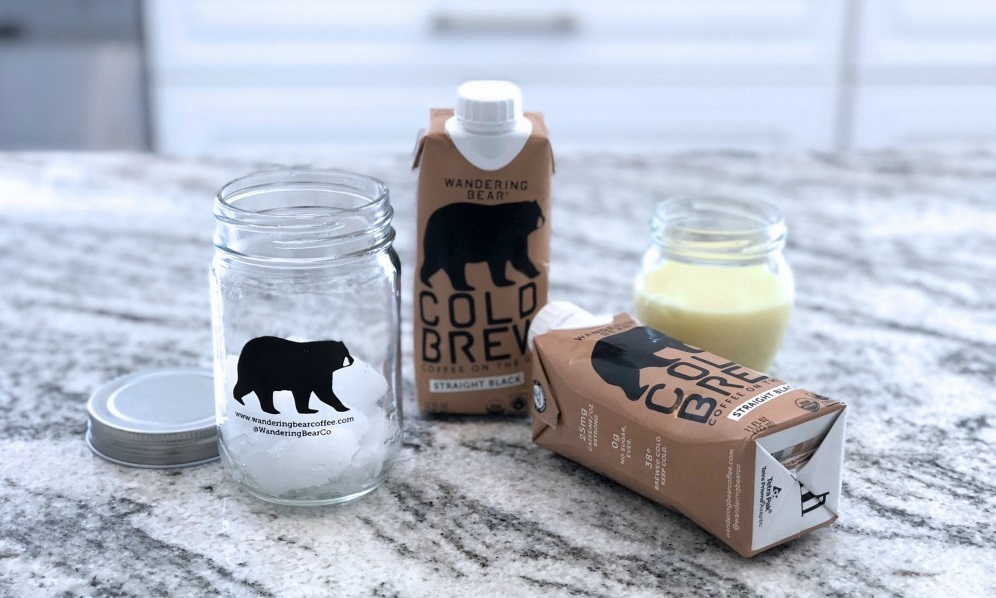 Cold brew is in a renaissance, and, in younger, faster-paced lifestyles, ready-to-drink coffee is the target of countless startups. When a small company works to make an ethical and high-quality product, they often lose in supermarkets to Starbucks, Dunkin Donuts and others.

But it’s not impossible to compete.

In a stronger economy, consumers (especially the young crowd that regularly buys ready-to-drink) will spend more on higher-quality products from a company with an ethos they support. And that is where the startups find their foothold.

These Ten Ready-to-Drink Coffee Startups are Getting Shelf Space:

After pulling $18 million in 2016, Chameleon is the case study for the ready-to-drink coffee startup.

Started in 2010 out of their Austin coffee shop, Chris Campbell and Steve Williams steered their coffee to high status by always aiming high. The two had no pretenses of being a local brew. Their first significant celebration was when the coffee hit Whole Foods shelves in Spring 2011.

Like many successful new businesses, Chameleon grew a reputation for organic and ethically sourced ingredients. It’s sweet, even for cold brew, which tailors the product to younger consumers who regularly choose a mid-range ready-to-drink coffee.

Founded in 2014, Wandering Bear might be the strangest company you click today. It advertises to offices, not supermarkets, and is roasted in Brooklyn, NYC, brewed in Queens, sold in boxes, and produced only on weekends, preparing for office deliveries.

Somehow, it works. Matt Bachmann and Ben Gordon describe Wandering Bear as their “meet-cute” and source their organic Arabica beans from a fair-trade co-op in Peru. 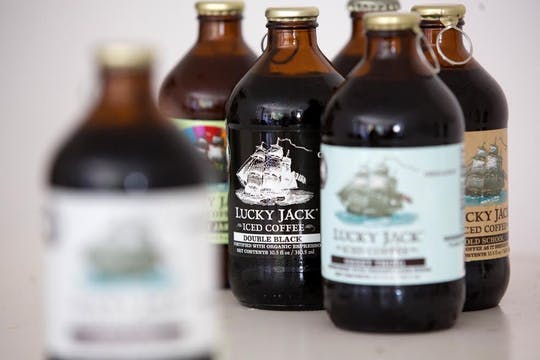 Las Vegas-based Lucky Jack isn’t a particularly affable cold brew. It has a hard liquor, brown bottle look to match its home city, and the double black is enough to wake even the most seasoned coffee drinker on a rough Monday. Lucky Jack is about cutting to the chase and keeping that top-shelf persona, and buyers notice.

Red Thread Good is the brand to beat for selling ethos. The NYC-based endeavor has succeeded in keeping “radical transparency” and “conscientious consumerism” against expansion compromises.

Portions of sales go to local charities or the neighbors of their (fair-trade, organic) suppliers in Nicaragua and Sumatra. In partnerships, Lynda Sylvester and company maintain eco-friendly processes at every facility and fair trade, sustainable growing with every supplier. Even if the coffee isn’t the best, Red Thread Good’s fan base creates high demand because they’re buying coffee that gives back.

Nothing is particularly new about High Brew- it comes in an 8-ounce can, boasts low calories and huge selection, and uses tried-and-true energy drink looks for packaging. It’s branded “for those who do” and would look at home in REI or the beverage aisle.

The 2013 Austin startup caters to people who want a simple, ethical brew. It’s decent coffee in a can, made from direct-trade Arabica beans out of the De Los Andes co-op in Colombia.

Better known for its plant-based milk and creamers, Califia Farms’ ready-to-drink coffee is almost cloying. It competes well against Starbucks Frappucinos, especially since the company as a whole excels at marketing to dietary restrictions. 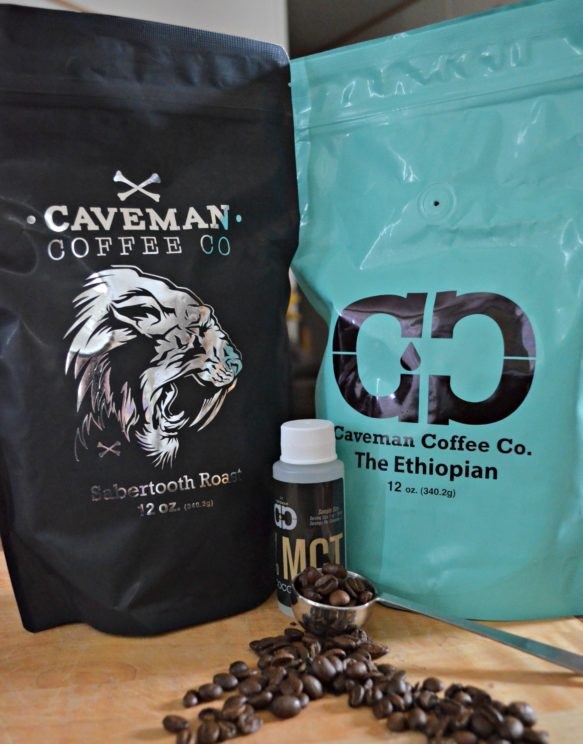 The eight-year-old Califia Farms (in San Joaquin Valley, California) creates plant-based products they claim “will love you back” when you opt healthier and more eco-friendly. Besides veganism, Califia sells non-GMO and direct trade with sustainable farmers in Colombia, Guatemala, and El Salvador.

Fans like Chris Pratt love the rebellious authenticity of Caveman, which was founded in Albuquerque in 2013 by athletes and fitness experts. The coffee is delicious and precisely made (with fair-trade, earth-friendly ingredients), and demand is high.

Caveman sells a personality-based mission as much as coffee. They claim that people should be healthier than recommended guidelines, and feel their coffee is a tool for believers.

Philadelphia’s La Colombe isn’t a startup company but a 20-year veteran. However, its draft latte is a force to reckon with after claiming 1% of the ready-to-drink-(not just black)-coffee market in its first year.

Seasoned drinkers and young palates love that their latte is foamy off the shelf, and tastes more like a beverage from a café than one found next to soda in the beverage aisle.

Another choice for athletes, Bulletproof’s carton of coffee is a pre-workout staple. It has two teaspoons of butter per serving, and two teaspoons of “Brain Octane Oil” (distilled coconut oil). 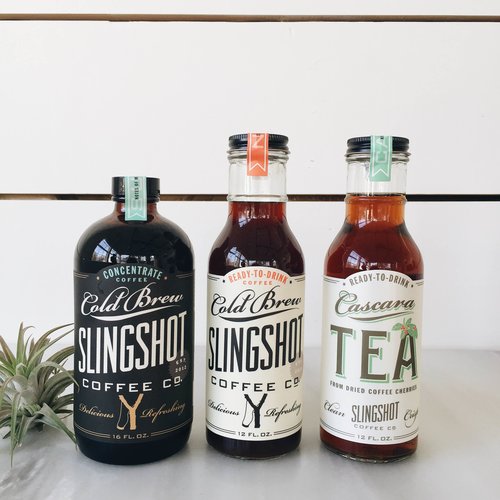 The showrunners are bio-hackers and keto champions. Bulletproof focuses on boosting cognitive and athletic performance. The taste of the coffee is attributable to its goal of serving a purpose more than a craving.

In contrast to energy drink fusions and rough-and-tumble brands, Slingshot is “southern charm” bottled. The drink is reminiscent of sweet tea.

Founders Jonathan and Jenny Bonchak, of Raleigh, have sold “delicious” and “refreshing” since 2012 with 100% organic, Kosher, and directly-sourced products. Tangentially, Slingshot caramels deserve a shout-out.

Samantha Rosario is a blogger, mother, and resident of the greatest city in the world, NYC. When not working at a Manhattan publishing house, she's spending time with her family or putting pen to paper for her own personal pursuits. She is also an avid runner and swimmer and aims to complete an Ironman in 2018.

View all posts by Samantha Rosario →