Posted on June 5, 2017 by DrinkPreneur in Brand News 0 Comments 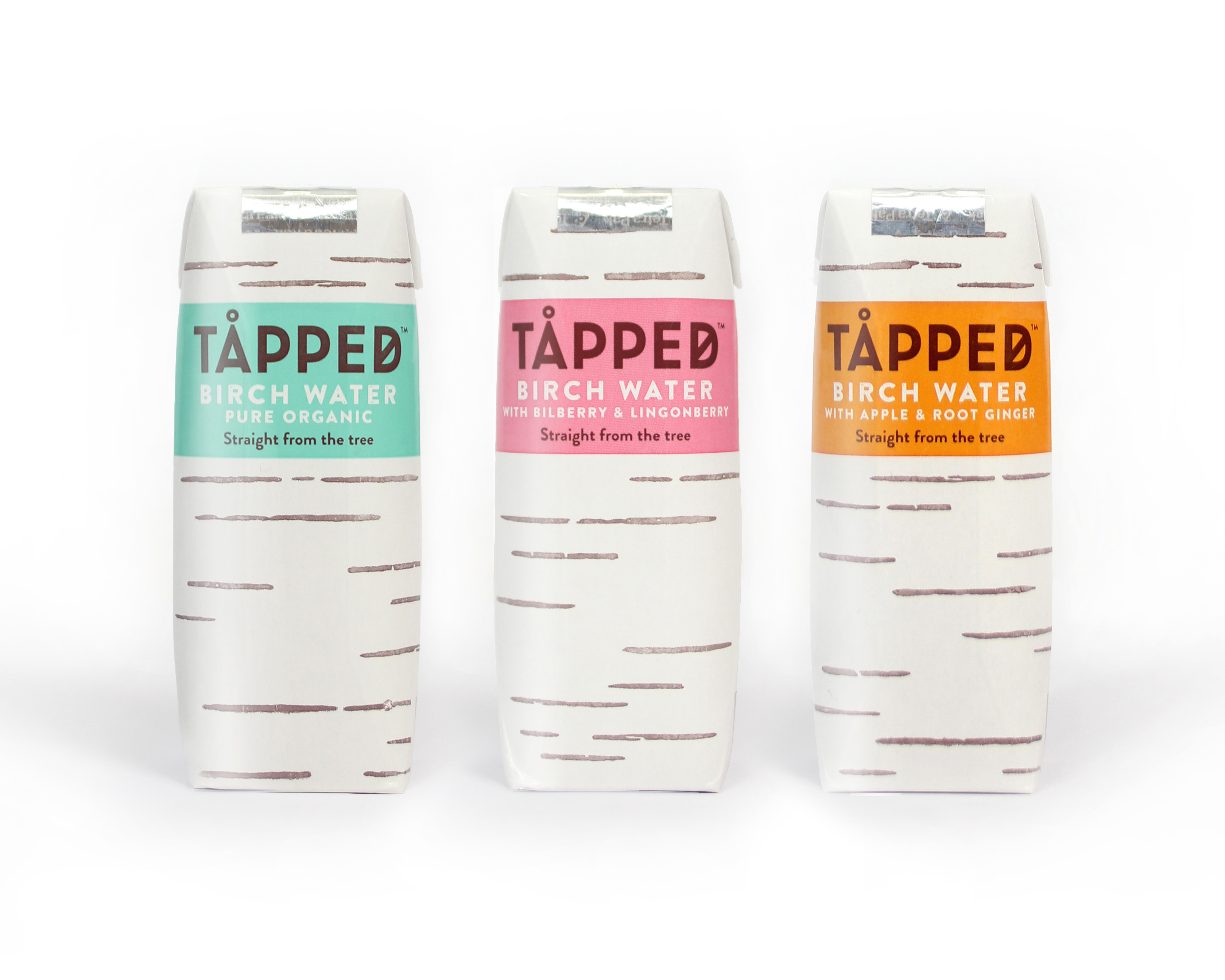 Having won a series of new customers in 2017 including Sainsbury’s, Boots, Ocado and HollandandBarrett.com, they have also just confirmed roll out into Waitrose in July.

TÅPPED, was set up 2 years ago and is backed by Zoopla founder Alex Chesterman OBE, saw sales growth 87% over the last 12 months. They are now raising a minimum £200,000 via crowdfunding website Seedrs, with these funds earmarked for investment in sales & marketing activities.

Paul Lederer, one of the founders of TÅPPED, comments:

“Having expanded our distribution base for TAPPED this year, now is the time for us to invest further in marketing so we can raise awareness, trial and consumption of birch water”

The team are also planning to expand their range with new flavours and pack sizes.

Tree waters like birch water are forecast to grow into a $1bn+ global market over the next decade as people continue to shun sugary and artificially sweetened soft drinks, and increasingly turn to natural, healthy, low calorie soft drinks. Birch water is naturally low in calories with only 4kcals per 100ml so a 250ml carton of TÅPPED’s Straight From The Tree Organic Birch Water less than 10 calories. In the Nordics tapping trees is a centuries old springtime ritual, with people enjoying the vitamin and mineral rich birch sap as a cleansing and rejuvenating post winter tonic.